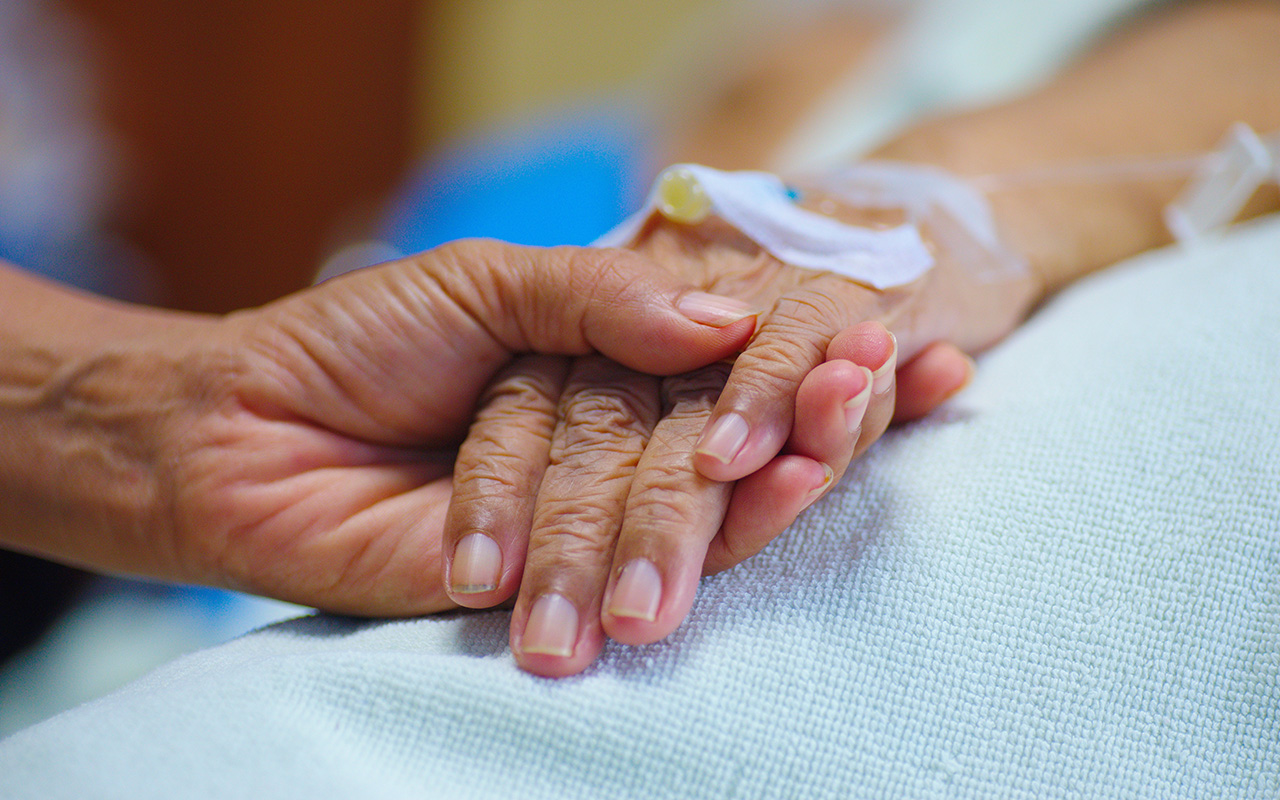 GREATER understanding of the distinctions between palliative care and voluntary assisted dying (VAD) – among clinicians and the public — is urgently needed, say experts who have highlighted the complexities in navigating VAD in palliative care in the MJA.

VAD was legalised in Victoria in June, 2019, and in Western Australia, VAD legislation was passed in April 2020, with the laws to come into effect in mid-2021.]

The MJA authors used the case of a Victorian woman who was transferred between three venues of care before being able to self-administer the VAD substance to highlight the many complexities in navigating these laws and underline the lack of understanding about the distinction between palliative care and VAD.

The authors also pointed to “growing concern about moral injury in health care”.

“Health care professionals are subject to moral injury as a result of ‘being unable to provide high-quality care and healing in the context of health care’,” they wrote.

Dr Will Cairns, a palliative care specialist and former president of the Australian and New Zealand Society of Palliative Medicine (ANZSPM), said it was important to recognise that moral distress affected patients as well as clinicians.

“Moral distress is not unique to health workers. Patients might feel moral distress about not being able to take control of their life. They may be distressed about having to live on when they had prepared for their dying and were at peace with it,” he said.

“And some health workers might feel moral distress by not being able to meet patients’ wishes. The source of moral distress depends on your belief system, which is the whole point of conscientious objection.”

Also, Dr Cairns said, all health practitioners – whatever their speciality – ran the risk of seeking to validate their practice.

“In other specialties, say oncology or cardiology, some physicians may feel driven to pursue their own course of management because that’s what they do,” he said. “And palliative care physicians are not immune to that. We may feel that we have failed if we have been unable to relieve all distress – physical and emotional – and that is never going to be possible. Accepting the limits of our powers is an important thing to do.”

Dr Cairns said the case study reported in the MJA highlighted the challenges in negotiating VAD laws for all health professionals.

“The challenge for health workers in all fields of medicine is to work out how they will respect the [VAD] law and the rights of people to access VAD, while being true to their own belief system,” he said, adding that COVID-19 had raised similar issues around access to resources and limits of care.

Co-author of the MJA article Associate Professor Leeroy William, Clinical Director of Supportive and palliative care at Eastern Health Melbourne and current President of ANZSPM, told InSight+ in an exclusive podcast that palliative care had a role in “exploring the reasons behind” patients wishing to hasten death.

“Is this a physical symptom issue or is this more a psychosocial or existential issue that is commonly seen in the literature around VAD and euthanasia?” he said.

Beyond that, he said, VAD was not part of the philosophy of palliative care, which was recently made clear in a statement by the World Medical Association.

He said, however, that there was a public misperception about the role of palliative care in end-of-life medicine.

“There is also a health professional misperception,” he said. “I can’t tell you the number of times that people have said to me, ‘Can you make this happen quicker?’, ‘Can you move this along?’,” he said.

Dr Cairns agreed this was an issue.

“There are many people, including health care workers, who think that you go to palliative care, and they just bump up the morphine and then you die,” he said. “And that’s not the way it is in specialist palliative care at all. We give people medications up to the level that is required for their comfort. And if someone is comfortable, we don’t just keep escalating the dose, we titrate carefully and thoughtfully.”

Dr Cairns outlined his views on VAD in a series of InSight+ articles (here, here, and here) in 2019, in which he addressed the distinction between the two areas of care.

“Whatever their views on VAD, a clinician can practise across the whole of the field of palliative care without having any conflicts over whether they might be providing VAD. And if they engage in VAD they are doing so outside the domain of palliative care.”

Associate Professor William said that, as a “small profession”, palliative care did not have the capacity to become the gatekeepers to VAD requests.

“A lot of our work is symptom management to prevent cancer patients having treatment breaks, but also in … complex end of life care, and because of the level of knowledge around end-of-life care  … we also help other clinicians to develop those skills … and look at people holistically,” he said.

Go Gentle CEO Kiki Paul said since the 1-year anniversary of the Victorian VAD laws, the organisation had been interviewing families, medical professionals, and others involved in the VAD pathway to gain an understanding of how the law was working.

“Universally, the families are grateful that their loved ones had the option not to suffer further at the end of life. All of them spoke to the humane, yet rigorous, application of the law from everyone involved: doctors, nurses, pharmacists, medical institutions, and the VAD care navigators,” she said.

“They have also found the process challenging, sometimes emotionally, but more usually because aspects of the law have created unexpected roadblocks for eligible terminally ill people to receive VAD.”

She said the barriers included: a shortage of VAD-trained specialists, making a second assessment difficult; federal law banning use of a carriage service to discuss VAD (particularly problematic during a pandemic); and the prohibition on doctors raising VAD with patients even though it is a legally available medical option.

Ms Paul pointed to a case in which a woman with neurodegenerative disease contacted more than “two dozen” neurologists before finding one who would provide a specialist assessment.

“On the other hand, we have learnt of one doctor who was a conscientious objector, but who re-examined his position after a patient request, and who now acts as a VAD assessor,” she said.

“Almost every family we spoke to were deeply grateful for the skills and compassion brought by palliative care, but they also had a clear understanding that their loved ones had reached a point where no amount of palliative care was going to decrease their suffering,” she said.

The MJA authors wrote: “Regardless of the end-of-life choice made, holistic care and good communication skills are not solely related to our specialty, these are skills that can be, and need to be, routine for all areas of medicine.”

Dr Cairns said it was up to all health professionals to change the conversation around end-of-life care and support people to accept the “normality of death”.

“The past 50 years have been about life prolongation and seldom do we candidly talk about the fact that, in the end, we all run out of life,” he said. “It’s important that we … give people back control over decision-making and shift the focus away from treating their disease to work out how we can improve the quality, as they define it, of their remaining life. Quantity without quality, for most people, is not satisfactory.”