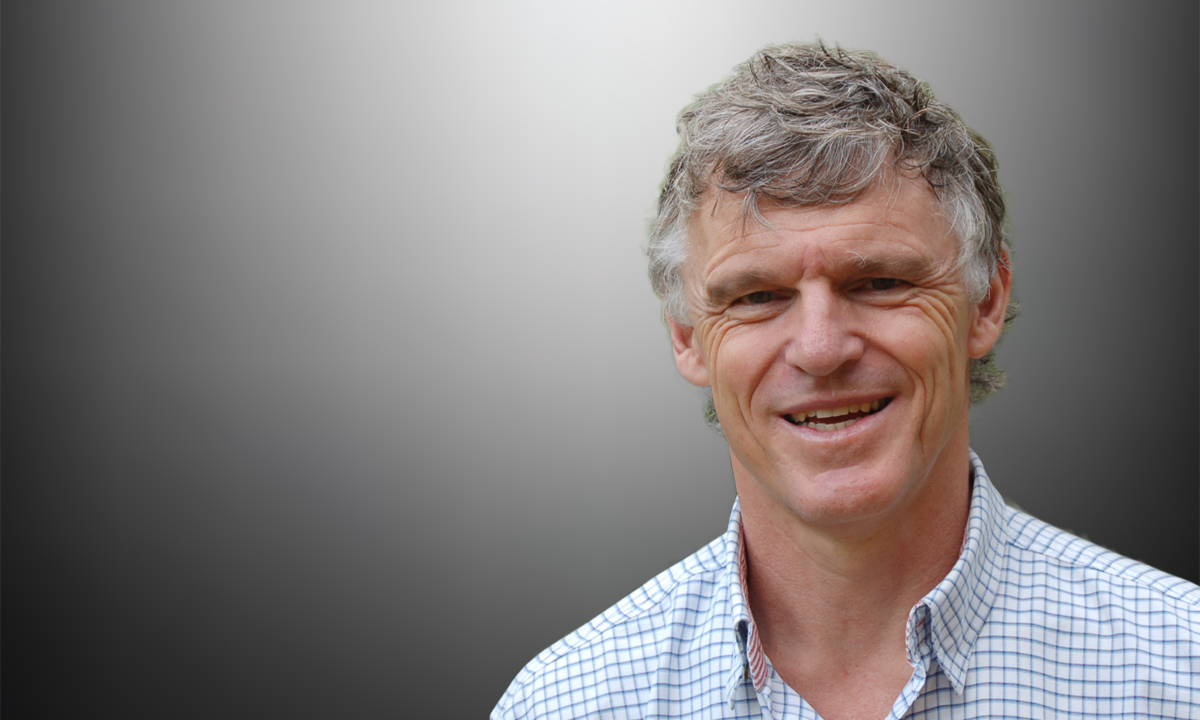 THANK you all for your responses to my last two articles on voluntary assisted dying (VAD) (here and here). I will reply with a series of direct responses and supplementary comments that I hope will resolve any lack of clarity about my views – VAD is a complex issue that defies the limits of 2000-word articles.

First of all, thank you to one of the commenters for the reminder about the need to sustain a civil dialogue on what is a contentious issue for so many people on all sides of the discussion. I don’t think that many people are going to have their deeply held philosophical or religious beliefs changed by persuasion, and certainly not by confrontation or anger.

It is true that poor symptom control is often the impetus for the relatives of patients who have died, to voice their support for VAD. Relatives may be understandably distressed by the failure of our health system to offer or deliver appropriate palliative care. Their passionate arguments may be enhanced by grief and a sense of powerlessness as they had sought (and perhaps believe that they had failed) to protect their loved one from suffering. Some patients are never referred to specialist palliative care services, refuse palliative care referral, pursue (and/or are encouraged to pursue) negligible chances of cure to the end of their life, or live in communities without appropriate levels of service. These issues must be addressed, but additionally, there are a number of illnesses and clinical states for which palliative care does not have an answer – experienced palliative care clinicians never claim that they can relieve all symptoms, or that palliative care can eliminate all requests for VAD.

However, it is also very clear from US data (here, and here) that dying patients who request VAD often do so even while they are receiving appropriate and effective palliative care – poor symptom control is not high on their list of reasons. Physical symptoms comprise but one dimension of suffering and are often more amenable to medical intervention than those in the psycho-socio-spiritual domain. For many, a belief in the right of the individual to control the time of their death is at the core of the legalisation of VAD, whether or not that right is exercised.

People may just not wish to continue with their life any longer, may be quite content with the time they have had, or may simply wish to die while they still have the choice. They may prefer to die before they experience a diminishing quality of life as might be expected in the normal course of their known disease. They may not want their family or their community to have to carry the burden of their care while they are dying. They may be weary of fighting against a death that they do not fear, and may even have come to look forward to their death, as the normal end to a normal life.

I have not been arguing that “VAD and palliative care will be practised separately,” simply that the providers of palliative care and those of VAD keep their roles and goals separated while collaborating in support of patients’ legal rights. “Voluntary” applies to both patients and clinicians, and each need to respect one another’s right to abstain. But, as always, rights come with responsibilities, and with regards to VAD, clinicians have the responsibility not to obstruct their patient’s legal rights, while patients need to understand that they cannot insist that any particular doctor subscribe to their beliefs and provide VAD to them.

In dealing with patients who raise the option of VAD, their doctor, having explored why the patient has raised the issue and addressed what emerges, should offer a clear explanation of their position based on an understanding of the requirements of the law, the rules and procedures of the institution in which they work, and respect for their patient’s views. They should also explain either how they can and will continue to provide care for them, or undertake an effective handover of their care to someone who will.

The legalisation of VAD provides an opportunity to insist on the roll-out of services sufficient to meet the demand for palliative care across our community. In conjunction with my long term tacit support for VAD, I have also believed that nobody should be in the position that they feel the need to request VAD because they have not had access to appropriate levels of palliative care, with all its limitations. At the same time, given the difficulty we have in defining what we mean by appropriate levels of palliative care services and the challenges of ensuring their uniform availability, the current inadequacies should not be an excuse to delay the introduction of VAD – that could encourage “gaming” for delay rather than provide the urgent imperative for improvement.

Whole-person care requires us to look to all aspects of our patients’ needs as they approach the end of their life. Arguments between clinicians, and attempts to dissuade patients and their families from positions that are accepted by large proportions of our community, but with which we disagree, are at odds with the patient-focused aspirations of health care delivery.

Palliative Care Australia, the Australian and New Zealand Society of Palliative Medicine and the Royal Australasian College of Physicians have all said that the decision to legalise VAD is for Parliaments and the communities that elect them. Having made these statements, we have no choice but to support access to VAD within the protections provided in law, where and when it is legalised.

I have voiced my opinions and promoted this discussion because the legalisation of VAD with majority support in our communities is a current or potential reality. We cannot escape the necessity to deal with an issue that is very confronting for many, particularly in the medical community, and has the potential to be quite divisive. My belief is that, in the interests of our patients, the mechanisms that we create to provide access to VAD must be based on mutual respect across the spectrum of views within our community.

Finally, any of us might be expected to engage in aspects of the provision of palliative care to our patients. This privilege includes breaking bad news, openly addressing unspoken fears, managing symptoms, dealing with impending and realised grief, supporting empowerment, exploring existential distress (in all its manifestations), and often simply just being with people so that they can feel safe while they deal with their impending death, or that of a family member. The goal of all this activity is to support people who are dying (as well as their family and the community at large) to move towards a state of calm acceptance of the fact of their death as the normal end to every life. I am not surprised that some of my patients, having successfully made this journey, found peace and completed their preparation for death, would prefer to avoid what they perceive as a period of pointless suffering as they die.

We have seen a wide range of comments on the issue of VAD. As suggested earlier, the starting point for our discussions should be respect for one another and the choices that our communities make through our elected representatives.

In the end it will be up to you all in your various state jurisdictions to make VAD work under your local laws. Perhaps my suggestions will have helped to set the scene for effective engagement. The rest is up to you. I hope that this will be my final word on this issue and my next Insight+ article will head off in a different direction.