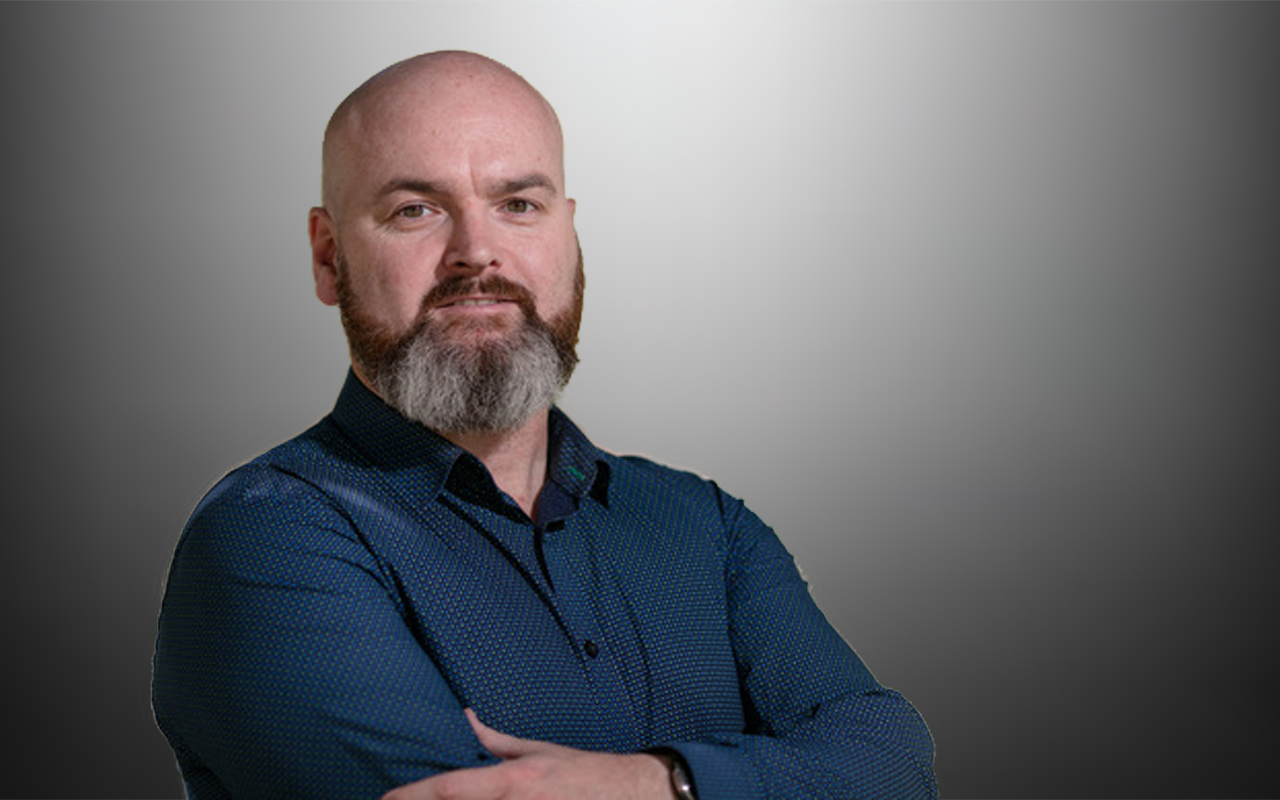 WE write to address concerns raised by Associate Professor Odette Spruijt in her recent InSight+ article entitled Assisted dying: push for removal of safeguards alarming. As representatives of Victorian doctors involved in the provision of voluntary assisted dying (VAD) assessments, we feel our integrity and professionalism has been challenged, and we deserve the right of reply.

The claim that we, as VAD assessors, do not request mental health reviews, or engage in the palliative care pathway misrepresents the VAD law as it is written, which mandates multiple patient assessments (including that of capacity) and exploration of palliative care. In fact, it is our experience that patients who request VAD are actively involved with palliative care services.

The aforementioned InSight+ article, in referencing the Canadian report, highlighted loneliness (13.7%) and concern about causing burden to those they love (34%) as reasons for accessing VAD. However, it did not make it clear that these were well down the list of reasons why grievously ill people seek assistance to die, far behind loss of ability to engage in meaningful life activities (82.1%), loss of ability to perform activities of daily living (78.1%), and inadequate control of symptoms other than pain or concern about it (56.4%). In our experience, the reasons Victorians pursue VAD are very similar to those listed above, not forgetting that all of those reasons are wrapped inside one inexorable truth: these people are dying and are seeking our help to avoid the worst suffering.

As VAD assessors, we are aware of the benefits of palliative care. Those of us who are specialists invariably manage symptoms of advanced disease concurrently with treating the disease itself. In many jurisdictions, the majority of palliative care is provided by GPs; one could argue that there are no better equipped doctors to manage patient requests to access VAD.

We welcome Associate Professor Spruijt’s acknowledgement that “palliative care is not a panacea for all suffering”.

As the above-mentioned Canadian data show, there is also a role for VAD in patients who are engaged with palliative care, who are able to achieve adequate symptom control, but who wish to die on their own terms nonetheless. What a medical assistance in dying (or VAD) death can contribute to a patient and their loved ones is further shown in the works of Holmes and Swarte.

Holmes (2018) conducted semi-structured follow-up interviews of support people involved in clinic patients seeking VAD in Canada and presented their accounts of the process. One participant, for example, commented:

“Having lived through one, I can’t believe how wonderful, if I can put it in those terms, passing away can be. My wife was very comfortable, very serene, surrounded by friends, family. The time was her choosing, and that was something that was extremely important and very, very meaningful”

Swarte (2003) conducted a cross-sectional cohort study on bereaved family members in the Netherlands and found those whose family member died by euthanasia had significantly less symptoms of traumatic grief measured by both the Inventory of Traumatic Grief (ITG), and the Texas Revised Inventory of Grief (TRIG). The results suggested more than twice the rate of traumatic grief in the control group compared with those associated with a euthanasia death (5.7% v 2.1%).

Associate Professor Spruijt told of seeing “consider VAD if appropriate” in the clinical notes of a patient with a recurrent cancer who survived a suicide attempt. The note was allegedly written by a junior inexperienced doctor. We applaud the young doctor’s suggestion of a legally available alternative for a patient trying to end their suffering. The inclusion of “if appropriate” was an important qualifier in that suggestion.

Associate Professor Spruijt explains how palliative care doctors are taught to avoid imposing their values on their patients — “to be good listeners and to validate the patient’s experience and wishes”. She also says that she hesitates to “invite open discussion about end-of-life care wishes, for fear that this will be interpreted as an invitation to discuss VAD”.

Where does that leave a dying person who has read Palliative Care Australia’s advice to patients which states: “It is important to discuss your wishes with those close to you so they understand what you want and how to carry your wishes out”?

If one’s palliative care physician is not comfortable with the possibility of hearing a patient talk their wishes, what good is promoting the discussion of them?

Conscientious objection is an established right under Section 7 of the Voluntary Assisted Dying Act 2017 (Vic), as is the requirement to not coerce the patient with regards to their decision to access VAD. We would caution that coercion in this legislation is not unidirectional – patients must also not be coerced out of a fully informed, autonomous decision to access this legal option. We would remind others that the power imbalance in the doctor–patient relationship creates patient vulnerability. Counselling patients to access VAD, or counselling them away from their intent of accessing VAD, directly infringes on their autonomy and is contrary to current legislation.

If, when faced with an inquiry about VAD, training and experience would suggest pursuing appropriate symptom control and involving allied health services and community supports, and perhaps the engagement of dignity therapy to improve the patient’s perception of their own quality of life, then that is what we do. Those of us involved in the VAD process do not “simplistically accept” requests for VAD or take them at “face value” as Associate Professor Spruijt’s article suggests. We take our obligations to our dying patients – to all our patients – seriously. We have not lost sight of who is in which chair, who has the disease, and who determines the direction their care takes. The very word “patient” translates as “the one who suffers”. We must remember that we exist solely to serve and support those who suffer.

If a doctor refuses to engage in any discussion about end-of-life care out of fear that they will be seen to be encouraging VAD – as Associate Professor Spruijt suggests is happening – they are violating the tenet of patient-centred care. At the core of what we do are the wishes of the patient, not our own opinions about what is the right or wrong path for them to take.

Dr Cam McLaren is a medical oncologist at Monash Health in Melbourne, is a Clinical Moderator of the VAD Community of Practice, and is on the Board of Dying With Dignity Victoria. He has been involved in close to 100 cases of application for VAD and is undertaking a PhD in the effect of VAD on grief and bereavement.