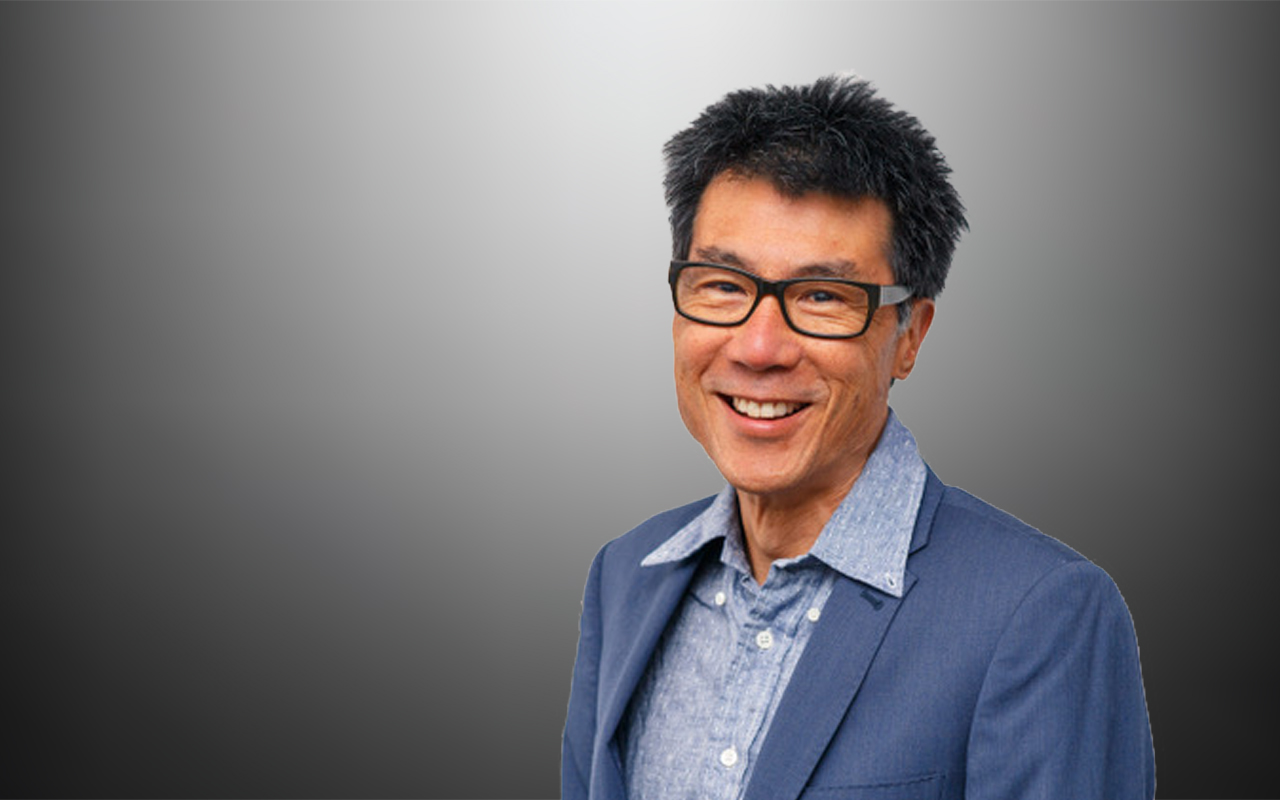 COVID-19 and the recent escalation in numbers of new cases and deaths continue to bring untold misery and massive disruption. Globally, there are now more than 20 million people who have been infected and more than 740 000 people who have lost their lives.

The good news about COVID-19 is that, over time, we will likely develop a vaccine for it, making its threat finite.

In contrast, as the world edges towards climatic tipping points, the consequences of our inaction on climate change will neither be finite nor bounded and we will enter a new phase of Earth’s history, with little control over our fate as a species. There is still time to contain this threat, but the window of opportunity is fast closing.

As a sign of the rising concern within the health profession of the health risks posed by climate change and the need for urgent action, Australia’s peak medical groups, representing around 90 000 individual doctors and all of the nation’s GPs, emergency room doctors, physicians, obstetricians, psychiatrists, and intensive care specialists have issued a joint statement – an open letter to the Prime Minister, the Honourable Scott Morrison MP, calling for health to be at the centre of Australia’s post-COVID-19 economic recovery.

It recognises that we are caught in two global health emergencies: the viral pandemic and climate change. Although climate change presents a slower, more long term health threat, its impacts have the potential to be equally, if not more, catastrophic than COVID-19.

Addressing climate change must be part of the resuscitation of our economy in the wake of COVID-19. As outlined in the letter from Australia’s doctors, a health-centred economic stimulus should support a transition away from fossil fuels, both coal and gas, to renewables; invest in public transport and electric vehicle infrastructure; and drive projects that restore our natural environment rather than harming it.

The statement follows a catastrophic summer of bushfires and smoke pollution which prompted several medical colleges to declare a climate and health emergency, and over 2300 doctors to sign a petition calling on the federal government to act in accordance with the science to both mitigate our emissions and prepare for unavoidable climate impacts.

COVID-19 has highlighted the importance of science directing action in a health emergency and the value of acting early to minimise harm, while preparing for unavoidable health consequences. It has also shown the necessity of a whole-of-government response.

Applying these principles to the health threat posed by climate change is essential, but so far Australia’s response has been little short of appalling.

Science has been sidelined and health concerns have been dismissed in favour of dubious economic arguments surrounding the costs of decarbonisation, without due consideration of the costs of inaction. Our emissions curve has not flattened but rather has been allowed to continue to rise unchecked, and we have done nothing to prepare for the health impacts already locked in. Climate politics in Australia has been a polarised impasse for decades.

There has been no engagement on health and climate change from the federal government over the past 10 years. As described by the MJA-Lancet Countdown report, the 2008 Garnaut Climate Change Review remains the only federal report ever written on climate change impacts in Australia, and its focus was on economic indicators rather than health.

With the bushfires of the 2019–20 summer, Australians have borne both health and economic costs from government inaction on climate change. Thirty-three lives were lost directly, while the smoke that engulfed our cities for weeks resulted in over 1300 presentations with asthma to emergency departments, more than 3000 hospitalisations for heart and lung problems and 417 excess deaths. The mental health impacts of the bushfires are likely to be present for decades.

The full economic costs of the fires are not yet known. However, the tangible costs of the 2009 Black Saturday fires have been estimated at A$3.1 billion and the intangible costs (largely due to social and health impacts) at A$3.9 billion in 2015 dollars. This equates to a total of A$7.6 billion in today’s dollars. The recent fires burnt an area 25 times that of the 2009 disaster, suggesting the costs will be many orders of magnitude higher.

In the recent National Bushfire and Climate summit, there was acknowledgement that the climate crisis is also a public health crisis. A key recommendation from the summit was for a national climate change, health and wellbeing strategy that is based on science, spans the whole of government, and is developed collaboratively with input from all jurisdictions (national, state and local), relevant ministries, and the community. Recognition that such a strategy must be a central plank of an overarching national climate change response is long overdue but very welcome. The next step is for the federal government to take heed of this recommendation and implement it.

COVID-19 has also laid bare the underlying health inequalities within our current systems, with older people, certain racial groups, the poor and the marginalised disproportionately affected. Similarly,                climate change will exacerbate existing health inequities, both nationally and worldwide (here and here). This is one thing that almost all health shocks have in common: they hit the most vulnerable in society the hardest.

Speaking at a recent VicHealth Life and Health Reimagined webinar, epidemiologist Sir Michael Marmot urged governments and societies not to return to “business as usual”, but to put the climate change and health equity agendas together when formulating the post-COVID-19 economic response. This will enable us to “bounce back better” and move towards a healthier and fairer Australia.

As an example, in lieu of the government’s proposed housing renovation scheme, the Australian Council of Social Service and a broad alliance of community organisations have put forward a proposal to increase the energy efficiency and productivity of low income housing. This would include energy efficiency audits, upgrades and solar photovoltaic installation. The expected outcome would be a housing installation boom that would address both climate change and unemployment and reduce the energy bills of those on low incomes who are already disadvantaged.

The year 2020 has shown us that, as a species, we are not immune to changes in and threats from the natural world, whether these present in the form of a strand of nucleic acid or heat and drought-driven fire and smoke. Nature is indifferent to our obsession with economic growth and there are limits to how much technology can protect us.

However, the challenges of 2020 have also shown us that the health and wellbeing of our communities and the bonds of caring remain central to who we are as a nation. The outpouring of support for our bushfire-affected communities was extraordinary. We and our governments can dramatically rethink our assumptions and change our behaviour in order to protect ourselves and those around us.

On the major public health threat of climate change, we should be responding as we have with COVID-19: decisively, informed by science and with the protection of human health at the centre of our decision making. We now have a unique opportunity to forge a new path within the economic recovery that prioritises the health of our communities and the most vulnerable.

Dr Richard Yin is a Perth GP and Honorary Secretary of Doctors for the Environment Australia.