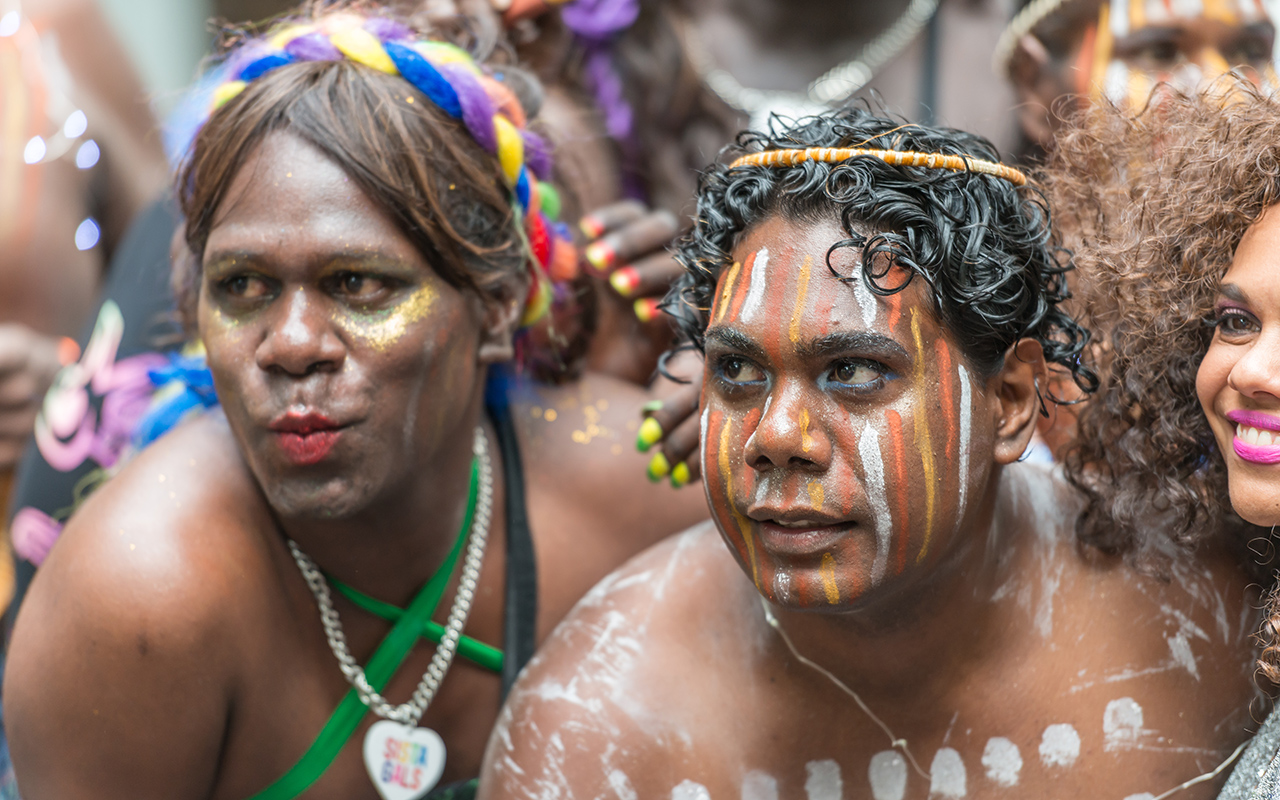 LGBTQ+ First Nations youth: helping those at the intersection

UNDERSTANDING the multiple identity groups of Aboriginal and Torres Strait Islander LGBTQ+ young people can assist in meeting their health care needs, according to the authors of a Perspective published by the MJA.

Aboriginal and Torres Strait Islander LGBTQ+ (lesbian, gay, bisexual, transgender, queer, and other non‐heteronormative or non‐binary sexual and gender identities, including asexual) young people occupy three intersecting identities, which, when considered separately, are each linked to risks for poor health, wrote the authors, led by Dr Bep Uink, a Research Fellow at the Kulbardi Aboriginal Centre at Murdoch University in Perth.

“These increased health risks do not indicate inherent vulnerability but rather are outcomes of discrimination, marginalisation, racism, transphobia and homophobia.

“The risks for poor physical health and social emotional wellbeing among Aboriginal and Torres Strait Islander peoples are well documented,” they wrote.

“Young people not only experience health risks associated with their development phase — for example, heightened risk of psychopathology, physical injury and emotional dysregulation — but are also often unaware of health services available to them or have fears around confidentiality. LGBTQ+ young people, in particular, report feeling isolated from health services.

“The health outcomes for someone with these intersecting identities remain largely unknown.”

“Some individuals move off Country in search of more accepting communities or to access gender-affirming care,” Uink and colleagues from the Telethon Kids Institute and the Youth Advisory Group at Walkern Katatdjin wrote.

“However, moving off Country can lead to feelings of dislocation due to loss of connection to Country, which can then precipitate illness.

“Arguably, Aboriginal and Torres Strait Islander LGBTQ+ young people find it harder to move off Country because of reduced financial and personal resources. Support and service in remote areas are also scarce.”

Uink and colleagues suggested a range of actions health practitioners can take when working with this group, including:

“The omission of young people from previous research into the health and wellbeing of Aboriginal Torres Strait Islander and LGBTIQ+ people also remains a pressing concern,” Uink and colleagues concluded.

Three of the four authors of the Perspective are Aboriginal LGBTQ+ people.