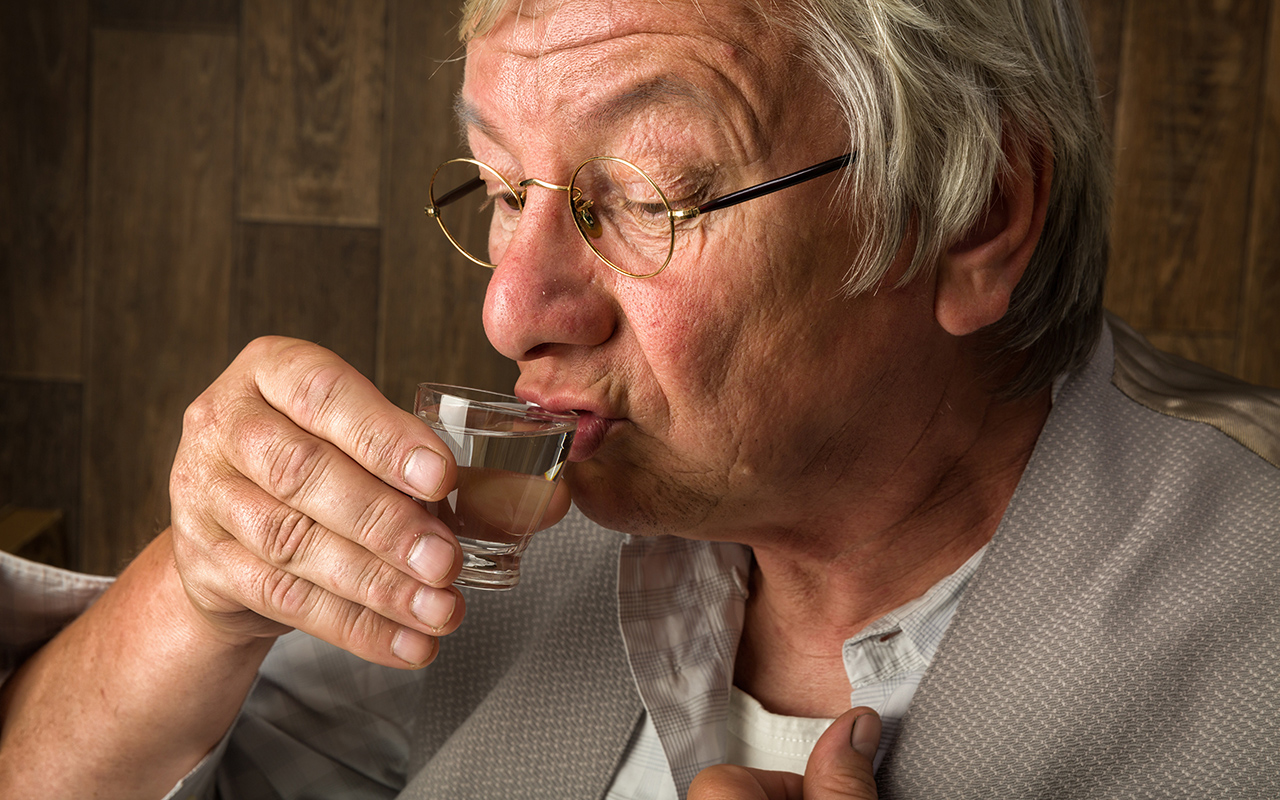 The Sax Institute is calling for applications for its annual Research Action Awards, which “honour individuals whose research has made a significant impact on health policy, programs or service delivery”. Up to two awards will be granted and each winner will receive a certificate and prize of $5000. Applications are open until 5pm Monday 24 August 2020. Winners of this year’s awards will be chosen by a committee of national and international experts chaired by distinguished public health physician Dr Heather Buchan, a Clinical Director of the Australian Commission on Safety and Quality in Health Care. Applications are open to early career researchers who are employed by one of the Sax Institute’s Ordinary Member organisations and have up to 15 years’ postdoctoral or equivalent experience. Applications must describe research that has had an impact on health policy, programs or service delivery, and demonstrate evidence of the impact. Eligible researchers are encouraged to familiarise themselves with the application requirements and to submit the application as early as possible to avoid missing the deadline. Successful applicants will be notified by early October 2020 and an online award event will be held in late November 2020. Further information and downloadable application forms are available here.

Many older Australians are drinking at risky levels, and the wealthy are drinking more than most, according to new research from La Trobe University, published in Drug and Alcohol Review. The study found 17% of Australians aged over 60 years are consuming more than the recommended maximum of 14 standard drinks per week or no more than five standard drinks in a single drinking occasion, while a third of risky drinkers are in the highest income bracket ($128 388 to $217 048). Researchers at the La Trobe Centre for Alcohol Policy Research, who analysed 2016 National Drug Strategy Household Survey data from 7976 Australians aged over 60 years, found 54% of risky drinkers in this age group have experienced at least one of the following seven harms in a 1-year period: loss of memory after drinking; inability to stop drinking once starting; failure to do what is normally expected of them; needing a drink first thing in the morning to start their day; feeling guilt or remorse; injury to self or others; and causing concern to others in relation to alcohol consumption. The researchers found risky drinking was three times higher among males than among females, while 93% of the group did their drinking at home. Men aged 60-69 years, of higher socio-economic status, who had no dependents, were not employed and were either current or ex-smokers, were more likely to report risky drinking.

New drug targets the clots that can kill

Monash University researchers say they have developed a drug that can be potentially given as a preventive against heart attack. The drug – which has been studied in human cells and animal models – blocks the minute changes in blood flow that preempt a heart attack and acts on the platelets, preventing the platelet-triggered clot before it can kill or cause damage. Importantly, the drug may have a role in preventing the clotting that is the hallmark of COVID-19, according to the authors of the study, published in Science Translational Medicine. The researchers say they stumbled across the potential drug by accident. They were looking at changes within platelets that occur around the time of what is called a pathological setting,;that is, a heart attack or stroke. They found an enzyme of interest, isolated the gene responsible and developed a mouse that was missing just that gene. The mice – to their surprise – were completely protected against heart attack. But why this enzyme provided protection remained a mystery for 2 years. The researchers used electron microscopy to cut ultrathin “slices” of the platelets from the mice to see what was going on. What they saw was a slightly modified membrane, which appears to prevent these platelets from attaching to each other or to blood vessel walls as soon as there is a change in blood flow. Once the researchers were aware of the importance of the enzyme, they developed a drug that could shut this process down in animal models and in laboratory models using human blood. The drug has the potential to be given to patients at risk of heart attack and stroke, to prevent blood clots forming when there is a risk of attack. The next step is to develop a more suitable drug candidate that could be evaluated in a clinical trial.