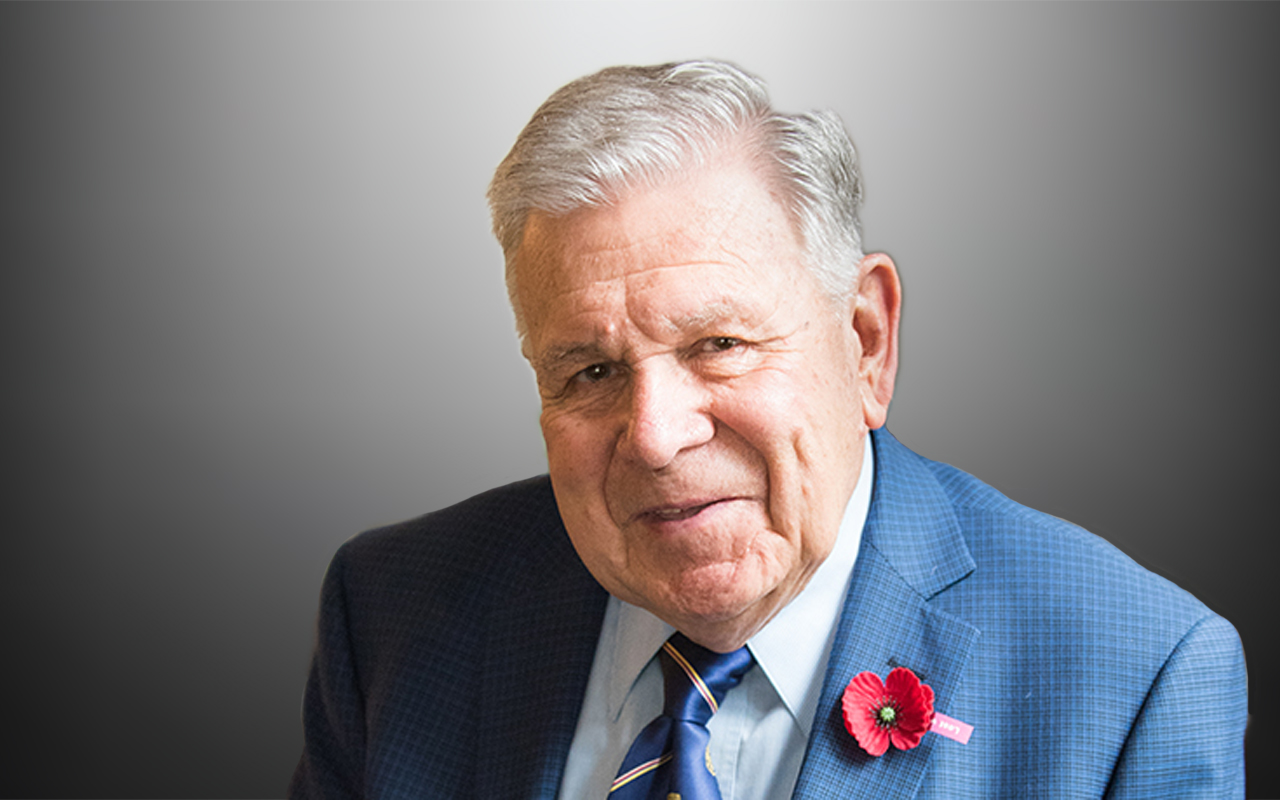 WE are sad to announce the passing of one of the pioneers of the Faculty of Medicine at Monash University, the Foundation Professor of Community Medicine/General Practice, Neil Carson.

Neil attended Box Hill High School and Carey Grammar School, where he received the Doery Scholarship. He graduated from medicine at the University of Melbourne in 1950. After graduation, he served as a Resident Medical Officer at Geelong and District Hospital. He then chose a career in general practice and practised at the Blackburn Clinic – a model teaching practice, which he founded and worked at as a full-time or part-time GP for 40 years, leading to a rich connection with the Blackburn community. 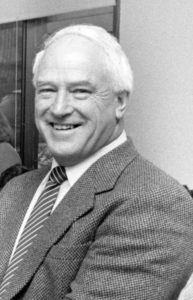 Neil has been described variously as “empire builder”, “medical faculty entrepreneur”, “talent spotter par excellence”, and “academic troubleshooter”. He was a very energetic leader and achiever and threw himself into many projects, including leadership roles with the Royal Australian College of General Practitioners (RACGP), including Chairman of the Victorian Faculty, Chairman of the Academy of General Practice, and Censor-in-Chief. During this productive clinical period, he gained Fellowship of both the RACGP and the Royal College of Physicians – a remarkable achievement for a busy GP. He also served as an honorary physician at the Royal Melbourne Hospital for 6 years and at Box Hill Hospital for 8 years.

In the 1970s, the government established departments of general practice in the universities and, in 1975, Monash University saw fit to appoint Neil as the foundation Professor of General Practice – then called Community Practice and subsequently Community Medicine and then General Practice.

At first, his department was under the umbrella of the Department of Social and Preventive Medicine at the Alfred Hospital, where he was provided with meagre resources. In a clever move in 1978, he broke away to establish the independent Department of Community Medicine at East Bentleigh, with the East Bentleigh Medical Group, headed by Dr Alan Rose as the university teaching practice. His negotiating skills and vision led to the development of a very prestigious and productive department, described by Dean Graeme Schofield as “the jewel in the crown of the medical faculty”.

He had a keen eye for talent and appointed several scholars (part-time) in education and research, including Alan Rose, Ian Rowe, Wesley Fabb, John Murtagh, Leon Piterman, Michael Crampton and Branko Csenik. Neil was the founder and first president of the Australian Association for Academic General Practice and this provided opportunities for young talented registrars such as Michael Kidd, Chris Silagy, Craig Hassed, Danielle Mazza and Roger Strasser to be mentored in the department, with all reaching great academic achievements.

Neil also possessed smart negotiating and entrepreneurial skills, which rendered the department sustainable in a difficult environment. He was also loyal, supportive and caring for his staff. He was also a dedicated family man and well supported by his wonderful wife Bonnie and his four children.

Neil served as Head of Department from 1975 until his retirement in 1992. He received many awards and honours, including an Honorary MD, Officer of the Order of Australia, and the Rose Hunt Award of the RACGP. He was honoured in perpetuity when the Medal for the Outstanding Medical Student in the department was designated the Neil Carson Award.

He then accepted an appointment as Professor of Family Medicine at the United Arab Emirates University for 3 years. Neil left a huge footprint on the discipline of general practice including academic general practice and medicine in general.

Thank you, Neil for your outstanding, far-reaching pioneering contribution to our medical profession and general practice in particular.