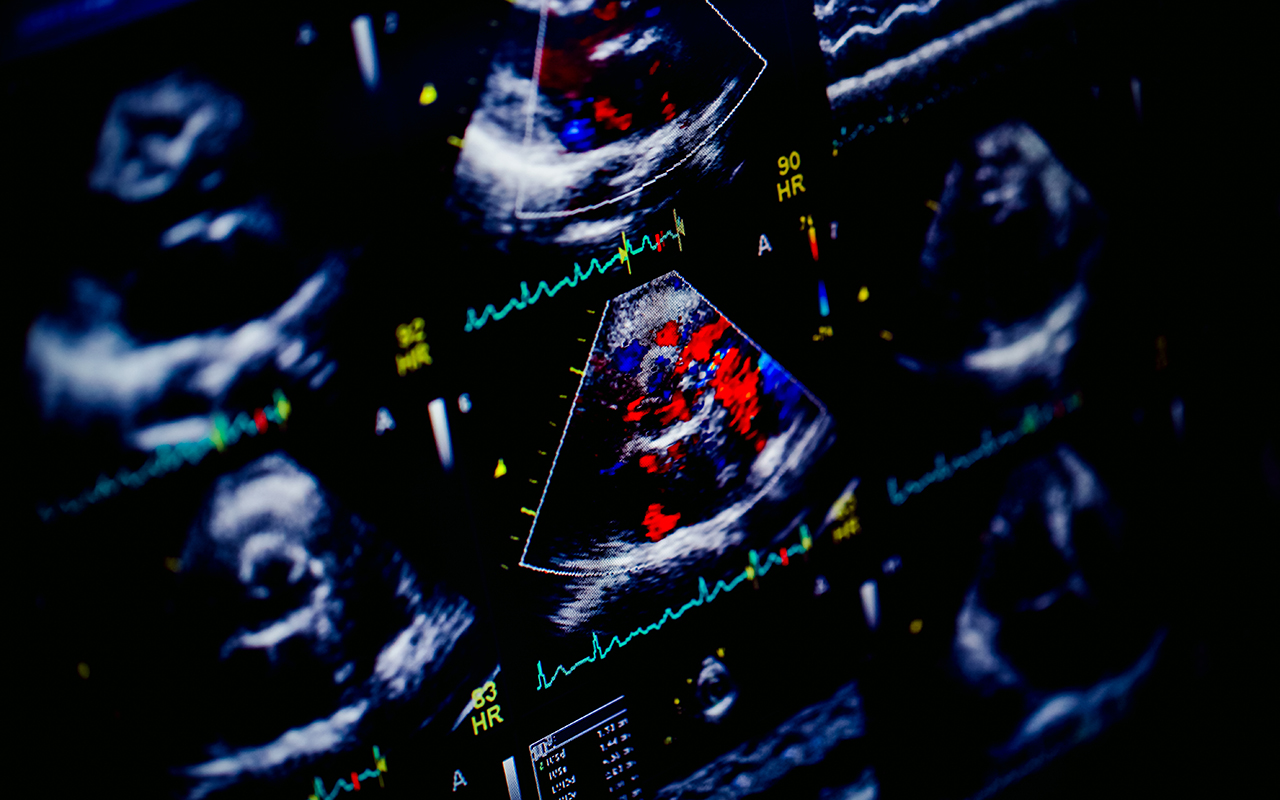 The rates of acute rheumatic fever (ARF) (354 per 100 000 people in 2017) and RHD (2436 per 100 000 people) for Aboriginal and Torres Strait Islander people in the Northern Territory are among the highest in the world; the RHD rate is much higher than for non-Indigenous Territorians (63 per 100 000 people). Many patients present with late complications of the disease and without a history of ARF.

“Definite RHD was detected in 32 screened participants (5.2%), including 20 not previously diagnosed with RHD; in five new cases, RHD was classified as severe, and three of the participants involved required cardiac surgery,” the authors found.

“Borderline RHD was diagnosed in 17 participants (2.8%). According to NT RHD register data at the end of the study period, 88 of 849 people in Maningrida and the surrounding homelands aged 5–20 years (10%) were receiving secondary prophylaxis following diagnoses of definite RHD or definite or probable ARF. The total prevalence of rheumatic fever and rheumatic heart disease among people aged 5–20 years was at least 10%.

“Outcomes for Indigenous people with RHD are frequently poor, including heart failure, cerebrovascular accidents, and premature death; about 10% of those with severe RHD at the time of diagnosis die within 6 years. Ten-year mortality for 79 children (including 74 Indigenous patients) who underwent cardiac surgery for RHD in Melbourne was 14%.”

Francis and colleagues said their findings suggested regular auscultation and passive case finding for ARF and RHD “may be inadequate in some parts of Australia, exposing children and young people with undetected RHD to the risk of poor health outcomes”.

“Our study illustrates the importance of echocardiographic screening for RHD in a remote Australian town where, despite an established territorial RHD register and access to free health care, an unprecedented burden of undiagnosed RHD was detected,” they concluded.

“In Australia, we recommend sharing notifiable disease data and register information at the community level, so that communities with higher burdens of ARF and RHD can receive priority support for local responses, which should include support for active case finding of RHD by echocardiographic screening.”

MORE culturally appropriate resources are needed to assist with recommended lifestyle modifications to reduce risks for future development of gestational diabetes or type 2 diabetes in Australia’s South Asian communities, according to the authors of a letter published by the MJA.

“Gestational diabetes mellitus (GDM) is being diagnosed with increasing frequency in Australia, with the greatest prevalence reported in South Asian women,” wrote the authors, led by Dr Asvini Subasinghe, a Research Fellow at Monash University.

“Additionally, there is evidence to suggest that culturally specific GDM follow-up care would increase adherence to diet and lifestyle modifications during the interconception period in high risk ethnic women.

“Therefore, as a high risk group for progression to type 2 diabetes following GDM, South Asian women in Australia should be targeted for testing, and culturally appropriate lifestyle interventions, before conception.”

GPs have a critical role in the post partum, interconception and pre-pregnancy care of women with previous GDM, and this was “even more pronounced in high risk populations such as South Asians”, Subasinghe and colleagues concluded.