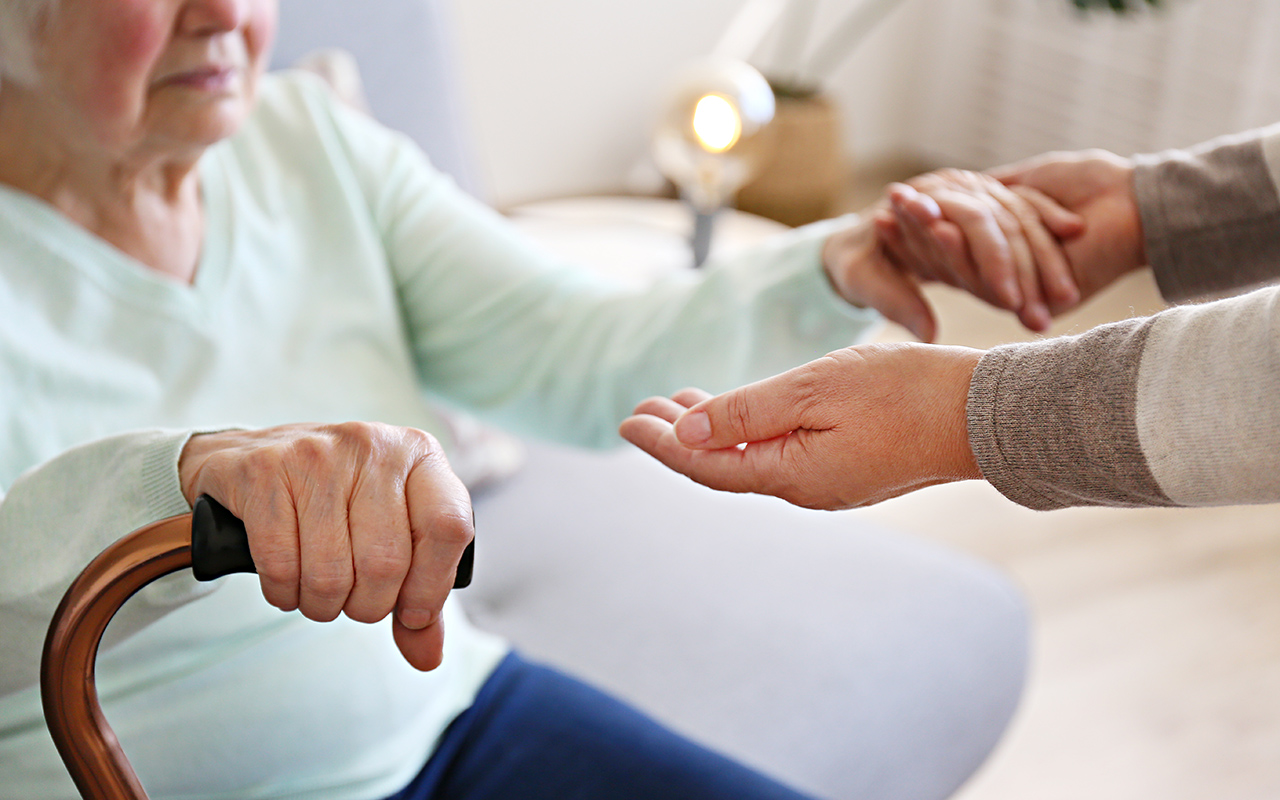 IF Australia’s elderly citizens could get a Level 4 home care package at the same speed they could be given a bed in a residential aged care facility “it would be a very different world”, according to an expert in the aged care system.

Associate Professor Craig Whitehead, a geriatrician and Director of Rehabilitation and Aged Care with the Southern Adelaide Local Health Network, told InSight+ that Australia has an aged care system “perfectly designed to give us the results we’ve got”.

“On the one hand, we have a rhetoric that says older people – and in fact, older people will say this – they want to remain living at home as long as possible, but we’ve designed a system that encourages them into care, which probably is more expensive in the long term,” Associate Professor Whitehead said in an exclusive podcast.

“And therefore, even though we’re underspending [on long term care generally], we’re also overspending on residential care facilities. And that is a real problem.

“I can find someone an aged care bed in about, on average 18 or 19 days, but to get an equivalent high level care package [in the home] is a year,” he said.

“That’s the problem. We regularly will see people who say, ‘I need more help’. We say, ‘yes, it’s going to take you this long to get it’ and they say, ‘well, I’ll go into care then’.”

Associate Professor Whitehead was commenting on a Perspective published by the MJA, authored by Dr Suzanne Dyer, Senior Research Fellow at Flinders University, and colleagues.

In response to a request from the Royal Commission into Aged Care Quality and Safety, Dyer and colleagues undertook a review of international approaches to the provision of aged care.

“This places Australia as the nation with the highest proportion of older people living in institutional care compared with 11 other nations.

When comparing the amount of money each country invested in long term care for the elderly, Australia did not fare well.

“The data indicate that in Australia a comparatively high proportion of older people live in institutions, with a relatively low financial investment in the whole aged care sector,” wrote Dyer and colleagues.

“While many countries have wait lists for home care services, the wait times of over 12 months [in Australia] for home care packages at the approved level (for level 2 and above; ie, beyond basic care needs, providing low to high level care) may lead to premature admission to institutional care for some people,” they wrote.

Associate Professor Whitehead told InSight+ that the continuing divide between federal and state control of health, including aged care, was an impediment to improving the system.

“Is rehabilitation better serviced in an Australian context via the specialty services that exist funded by the states? Or is it better serviced in a Commonwealth-funded, aged care environment, which is generally constituted without a specialist focus?

“You probably need both. Unfortunately, in our Commonwealth/state divide, our older population sits right in the middle of that,” Associate Professor Whitehead said.

“You can understand why aged care has been a third-term priority for Commonwealth governments. You’ve got to be pretty confident or not too worried about whether you’re going to get to be elected.

“It’s a real challenge for government. And in a post-COVID world, will the Royal Commission have dropped down the agenda?

“Unfortunately, I think there’s a very real likelihood it will have, but we have to keep the conversation going.”