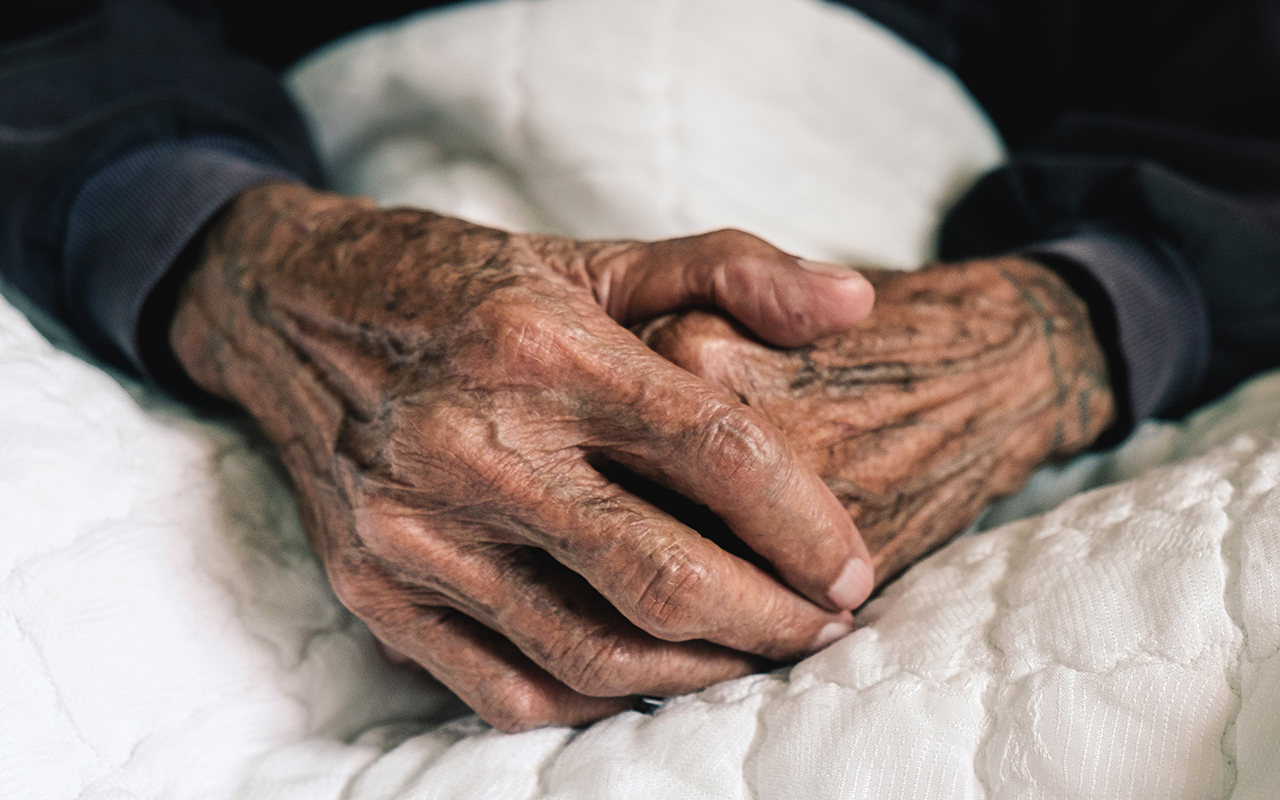 AN Australian expert has called for forensic accountants to be engaged to scrutinise just how Australian residential aged care facilities (RACFs) spend their money, in response to what has been described as a “horrifying” appraisal of staffing levels.

Professor Joe Ibrahim, Head of Monash University’s Health Law and Ageing Research Unit, told InSight+ that part of the confusion about RACF staffing levels and funding, is a lack of transparency for what things cost in the aged care sector. RACFs are currently not required to disclose how many staff they have nor how they spend government funding.

“We need a team of forensic accountants to go through 10 or 20 homes that volunteer to be scrutinised,” said Professor Ibrahim.

“Then we will know where the money is being spent. We will see if they don’t have enough money or if it’s not being managed as well as it can be. Or whether the market forces are such that no matter how brilliant they are, it’s always going to be a struggle. At the moment we can’t really tell which of those scenarios are there.”

When compared with international staffing benchmarks, Australia’s RACFs meet none of the minimum criteria for adequate staffing, an article published in the MJA confirms.

A lack of staffing in aged care is not a new assessment. In fact, it was one of the key observations from the Royal Commission into Aged Care Quality and Safety. To inform their final report, the Commission requested a research study comparing Australian staffing levels to benchmarks determined overseas.

Just how badly our staffing levels sit when compared internationally surprised even one of the article’s authors, Professor Kathy Eagar.

“I’m a professor of health services research and I have been totally horrified,” she said in an exclusive Insight+ podcast. “I think for the average consumer, this is very scary stuff.”

A five-star rating system used in the United States by the Centers for Medicare and Medicaid Services was considered to be the most relevant international system for judging the aged care services in Australia.

Using this system, the researchers found that RACFs are more likely to experience quality concerns when they dip below a three-star rating, which is equivalent to 30 minutes of registered nurse time and 215 minutes of total staffing time a day.

Professor Eagar said that this total care was unacceptably low.

“We have [an average of] 180 minutes of total care time per day in Australia, which makes us one-star using the American system.”

The report found that to bring Australia up to a three-star standard would need a staffing increase of 20% across Australia. For all residents to be receiving four-star level of care, staffing would need to increase by 37.2%.

According to Professor Eagar, part of the problem was the increasing trend towards home style residential aged care versus the traditional nursing care model.

The Aged Care Act was updated in 1997 and aged care was conceptualised as a lifestyle choice where people were living in a home rather than an institution.

However, the people using aged care facilities are different now to those who were 20 years ago, Professor Eagar and colleagues wrote.

These days, only 15% of the residents in RACFs are independently mobile, with 50% needing mobility assistance and 35% not mobile at all.

According to Professor Eagar: “For the past 20 years, Australia has sat back while the sector and government has traded off clinical competency for socially engaged care.”

“I really want to resist the idea that you either have clinical care or you have a domestic environment, but you can’t have both … We cannot believe that to give more clinical care, we have some form of quasi-hospital. I think you can have both,” he told InSight+.

In HammondCare’s model of care, most residents live in small cottages of eight to 15 residents, he said. They have the same staff each day and have access to a kitchen and other home-like facilities.

According to Dr Judd, this model benefits not just the residents but also the staff.

“In smaller houses and apartments … multiskilled staff are deployed to manage the household. So that means you use the clinically trained staff to be clinical leaders,” he said.

In contradiction, Eagar and colleagues wrote: “Anecdotally, registered nurses and allied health professionals are required to spend a disproportionate amount of time on paperwork for funding purposes, leaving even less time to spend on care.”

It’s not only the excess paperwork that frustrates aged care staff, according to Professor Joe Ibrahim, Head of Monash University’s Health Law and Ageing Research Unit. He also believes some staff aren’t trained with the correct skill set to do their jobs.

According to Professor Ibrahim, people have also confused the argument that there aren’t enough staff with an assumption that not enough people want to work in aged care.

“Even if every position was filled, it still wouldn’t be enough to deliver the appropriate level care for individuals,” he said.

No, it hasn’t, according to Professor Eagar.

“The government subsidy for a day in residential care is about a third of what it costs to deliver a day of care in a subacute hospital … Aged care providers can’t afford the levels of staff that I believe they require,” she said.

Dr Judd agreed that the current funding model is flawed.

“The model we have today is how much governments want to pay and how much they believe residents should pay, then somehow we have to manage a staffing mix from that.”

He suggested the government needs to work out how much care is required then decide how to pay for it.

59 thoughts on “Aged care staffing: send in the forensic accountants”