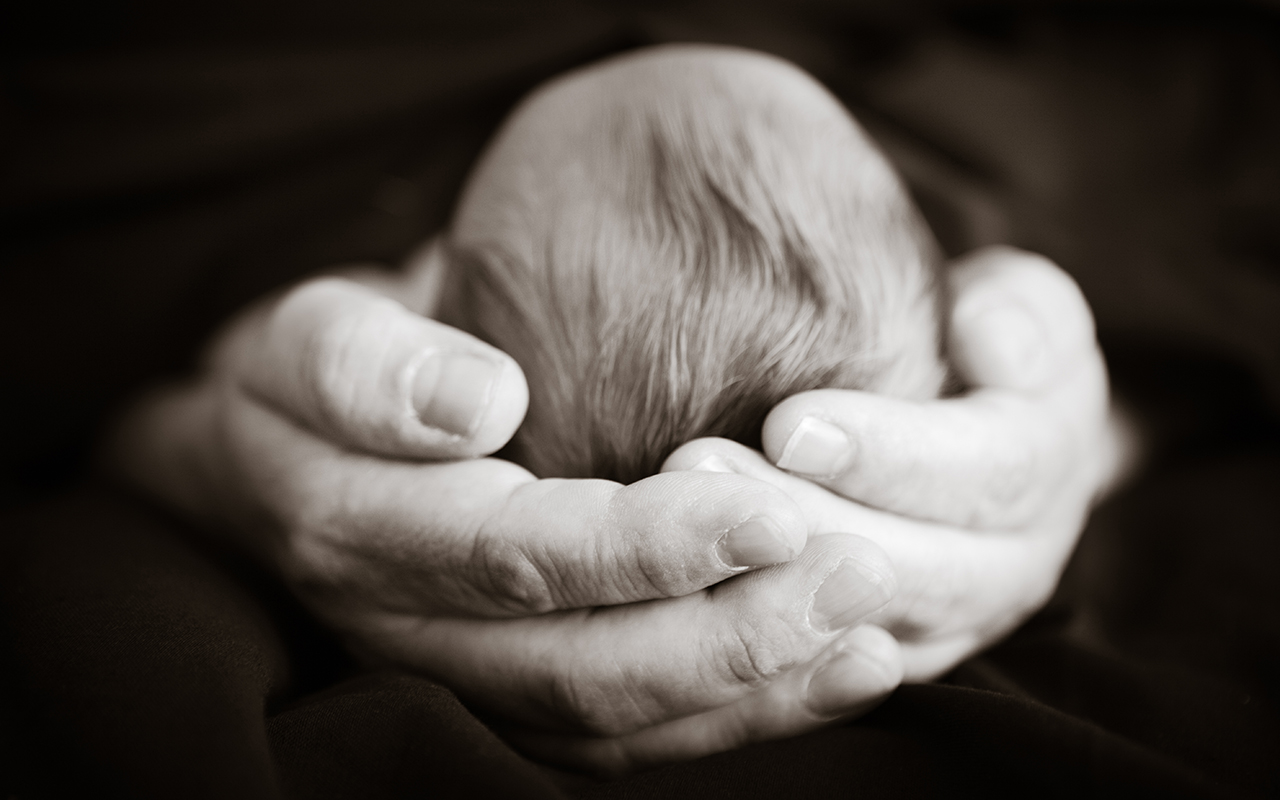 A NATIONAL program aiming to reduce Australia’s stillbirth rate by 20% is an important initiative, say experts, but caution is needed to ensure the program does more good than harm.

In an article published in the MJA, Professor Ewan Wallace, CEO of Safer Care Victoria and Professor of Obstetrics and Gynaecology at Monash Health, and colleagues, wrote that whole-of-population level programs such as Australia’s Safer Baby Bundle were, undoubtedly, important and effective.

“However, because late pregnancy stillbirth can be prevented simply by delivering all babies early, they have the potential for harm,” they wrote.

The Australian Safer Baby Bundle was launched in October 2019 and aims to reduce the rate of stillbirth in Australia by 20% by 2023. The program is based on a similar initiative in the UK.

Professor Vicki Flenady, Director of the Centre of Research Excellence in Stillbirth (which led the development of the program) said health departments in all jurisdictions had agreed to implement the Safer Baby Bundle, and three states were actively implementing the program.

“The rollout is well underway with 82 maternity services actively engaged in implementation of the Bundle across Queensland (35), New South Wales (24) and Victoria (23); equating to approximately half of all births in these states,” she said, adding that the program was mentioned in the national action plan as a key strategy to reduce stillbirths.

“Further, around 4000 midwives and obstetricians have now completed the online training program.”

The Safer Baby Bundle, which is based on a similar UK concept, has five components:

The MJA authors noted that two elements of the program – FGR and DFM – had the potential to increase rates of early delivery and the associated harms. They pointed to a recent large randomised controlled trial – the AFFIRM trial – which found that increasing the awareness of DFM and standardising care of women presenting with DFM did not significantly reduce stillbirth.

They wrote that such potential harms would be minimised in the Australian program due to the incorporation of “balance performance measures”, which were measures of unnecessary early delivery, such as the proportion of babies delivered for suspected FGR but who were normally grown, or the number of neonatal unit admissions of term babies.

“Stillbirth programs elsewhere did not embed balance measures as part of their planned evaluation. Benefiting from the lessons learned by others, the Australian Safer Baby Bundle will include these measures to ensure that strategies designed to reduce stillbirth are targeted towards babies who are at most risk,” they wrote.

In an exclusive InSight+ podcast, Professor Wallace said it was important to acknowledge the potential harms as well as the benefits.

“Let’s make the harm visible too, let’s not be swept up in the romance of trying to reduce stillbirth.”

Professor Flenady said she “totally agreed” with the position taken in the article.

“That’s why we are evaluating the impact of the Safer Baby Bundle, both in terms of benefit and potential unintended consequences,” she said.

She said soon-to-be released results from the Australian My Baby Movement trial would provide local evidence on the impact of DFM on pregnancy outcomes.

Professor Flenady said her team was also evaluating data on pregnancy outcomes for 3 million women – comparing data from the 15 years before the introduction of the program with outcomes after the program’s introduction – to assess the impact of the Safer Baby Bundle.

“We are taking the potential of unintended consequences very seriously to make sure that we are doing more good than harm,” she said, noting that the program would be fine-tuned as more evidence came to light.

Professor David Ellwood, Professor of Obstetrics and Gynaecology at Griffith University and Co-Director of the Stillbirth Centre of Research Excellence, said the message in the MJA article was timely.

“This is a complicated intervention and it is the responsibility of the health departments and the hospitals to be mindful in the way in which they implement these interventions,” he said. “There is the potential for causing harm and we need to have measures in place to know whether that is or is not happening.”

Professor Ellwood said FGR was a useful, but far from perfect, sign of a baby at risk.

“The problem is that stillbirth is relatively rare and FGR is quite common so, as is described in [the MJA] article, by focusing on FGR, there is the potential for intervening in a very high proportion of cases, without necessarily achieving a significant reduction in stillbirth.”

Professor Ellwood agreed that DFM was also a challenging indicator of stillbirth risk.

“The problem with DFM, particularly towards the end of pregnancy, is that it’s quite an easy thing to report and it’s quite an easy response to say, ‘well let’s just deliver the baby’ without necessarily doing the correct investigations,” he said.

A further challenge in implementing the program, Professor Ellwood said, was in improving decision making about timing of birth.

“This is around identifying women who have risk factors for stillbirth – maternal age, high [body mass index], smoking, previous stillbirth, hypertension, diabetes. There is a whole range of risk factors that put women at a higher risk for stillbirth, but that kind of blanket approach could result in every woman with a risk factor having their baby delivered at 37 weeks,” he said, noting that this would reduce stillbirth rates, but had the potential to cause harm.

Professor Ellwood said, however, that when the five elements of the program were collectively delivered in an appropriate way, there was the potential for significant reductions in Australia’s stillbirth rate.

“The expectation is that introduction of all five elements at the same time will have more than just an additive effect, they will complement each other and, overall, we will achieve what we are expecting, which is a 20–30% reduction in stillbirth rates.”

Professor Flenady said there was certainly room for improvement in Australia’s previous approach, as shown in The Lancet in 2016.

“We were about 35% higher in our rates of stillbirth than a group of the best performing countries and that equated to about 200 stillborn babies every year that we could avoid if we got our rates down lower,” she said.

“There have been some inroads in reducing our rates since then, but it’s too slow, [and this program will help to improve our progress].”

One thought on “Stillbirth: note of caution in Safer Baby Bundle”