COVID-19 vaccines: who is leading the race? 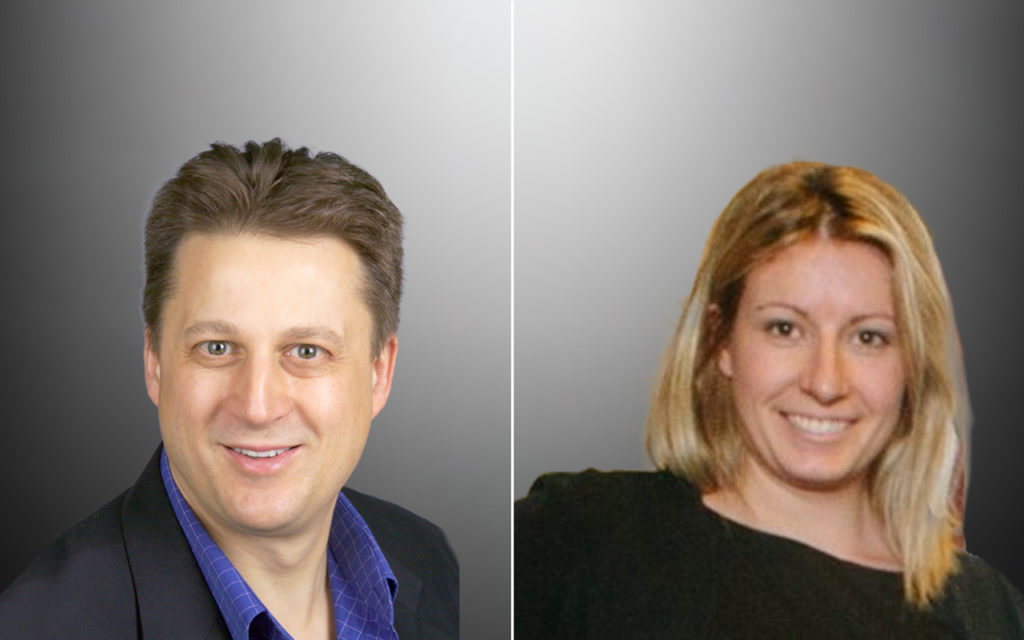 WITH more than 433 000 worldwide deaths to date, the race to beat coronavirus disease 2019 (COVID-19) is well underway, with over 100 vaccines currently in the pipeline – almost a dozen of which have already made it to human trials.

Onlookers are perched on the sidelines, trying to predict which candidate will win first place. In this race, the stakes of backing a winner or loser are high.

As seen in previous pandemics, governments that place early down payments on likely vaccines before they come to market may be able to guarantee sufficient supply for their populations. Conversely, those that wait for a vaccine to get regulatory approval before making their purchase may not get their fair share – or indeed any share at all.

This was seen in the H1N1 2009 influenza pandemic, when the US and several European countries secured multibillion advance purchase orders with major vaccine manufacturers. In doing so, they secured 100% of future global supply before any had been developed, let alone approved for sale, leaving more than 200 countries worldwide potentially without the vaccine.

Thankfully, the H1N1 2009 influenza pandemic turned out not to be highly lethal, with little more impact than seasonal influenza. But the same cannot be said for COVID-19, caused by the severe acute respiratory syndrome coronavirus 2 (SARS-Cov-2), a highly contagious pathogen that has an estimated mortality rate of 1–5% in confirmed cases, at least 10–50 times higher than seasonal influenza.

With this in mind, there has been much focus on the various vaccine types currently competing in the race to tackle COVID-19, and their efficacy in two important categories: immunogenicity, and tolerability and safety.

A trade-off between these two metrics applies to many, but not all, vaccines, with ability to generate immunity in the vaccine recipient (immunogenicity) often coming at the expense of safety and tolerability and vice versa.

This trade-off has already been observed in human trials of early COVID-19 vaccine candidates, including the adenovirus vector vaccines produced by the University of Oxford and CanSino and the mRNA vaccine produced by Moderna.

High dose arms in these clinical trials have had to be discontinued due to excess vaccine toxicity. While lower dose formulations are now advancing into later stage clinical trials, it is not yet known whether these lower dose vaccines will provide strong and durable protection.

For adenovirus vectors, potential for toxicity is understandable. These are live flu-like viruses that are being injected. Unsurprisingly, when given a high dose of such vaccines, subjects may get a severe flu-like illness, with fevers, weakness and muscle aches.

For synthetic mRNA vaccines, toxicity is also seen. Foreign RNA within cells can be interpreted by the body as a viral infection. In response, it vigorously induces inflammation causing flu-like symptoms such as fevers, weakness and muscle aches. Escaping this side effect by using a smaller dose of mRNA runs the risk of making the vaccine ineffective.

It is still not known whether live adenovirus-based or mRNA vaccines will be able to find a sweet spot between high enough immunogenicity and low enough reactogenicity. To date, not a single adenovirus vector-based solution has made it past large-scale clinical trials to be approved for human use, despite being widely researched for more than 25 years.

The University of Oxford’s adenovirus candidate – originally known as ChAdOx1 nCoV-19 – seemed promising when it became one of the first vaccine candidates to enter human trials. However, recent data in immunised monkeys showed that although they still got infected with SARS-CoV-2, they did not develop pneumonia.

As well as their tendency to cause severe inflammatory responses and high fevers – as evidenced in the recent Oxford studies – adenovirus vectors can also suffer from vector-based immunity, which markedly reduces vaccine effectiveness.

Who is left in the race?

If the first vaccines in the race encounter problems, then what other vaccine options are available?

Inovio’s DNA vaccine encoding spike protein remains in the race. However, its odds are not great, since no DNA vaccine has been approved for human use in the past 25 years of experimentation.

Even if successful, the DNA needs to be administered by a complex electroporation device and, based on the experience with DNA human papillomavirus (HPV) vaccines, it could require up to three doses to generate sufficient immunogenicity. Thus, large-scale production of such a vaccine may be problematic, particularly with Inovio being currently engaged in an acrimonious legal dispute with its contract manufacturer, VGXI.

More promising, in our view, are recombinant protein and inactivated whole virus approaches, particularly when combined with a suitable T helper (Th)1 adjuvant.

Inactivated whole virus preparations are one of the oldest vaccine classes, having been used successfully for more than 200 years.

While often effective, inactivated SARS-CoV-2 vaccines such as the one produced by Sinovac Biotech suffer from two major drawbacks. First, they need to be produced in high biosecurity manufacturing facilities, of which there are only a few in the world, limiting their scalability.

Second, they contain a lot of viral elements, including viral RNA, which induces a potent inflammatory response in the body and may thereby cause inflammatory side effects, such as fever, headaches and muscle aches.

A better way to achieve the benefits of inactivated whole virus preparations is to produce synthetic recombinant protein vaccines.

These take a single gene encoding the critical SARS-CoV-2 spike protein and then express this gene in a variety of different cells in culture – typically insect or mammalian cells – prompting them to produce the spike protein.

The spike protein is then purified from the cell cultures and forms the basis of the vaccine.

The benefit of this approach is that it generates a highly pure, well characterised, non-infectious, non-inflammatory vaccine, that should be safe and well tolerated.

While the pure spike protein by itself may have low immunogenicity, this issue is solved by the addition of an adjuvant – an added ingredient that acts as an immunogenicity turbocharger.

In 2009, Vaxine used this approach to develop the first pandemic H1N1/09 virus vaccine globally to have entered human clinical trials. In more than 270 subjects, the method was found to be safe and effective at inducing protective levels of influenza antibodies.

The downside to recombinant protein vaccines is that they are more laborious and time-consuming to develop than adenovirus vectors or mRNA.

However, reliability is more important than speed in a race of this kind.

The recombinant protein approach offers plenty of reliability, explaining why it is the basis for the majority of successful modern vaccines to date.

Scalability of recombinant protein production is also attractive. There is almost no limit to how much vaccine can be manufactured, with facilities all around the world able to undertake cell culture.

For these reasons, an adjuvanted recombinant spike protein vaccine has been selected as the method of choice by Adelaide-based pandemic vaccine designer Vaxine.

Other developers, too, have recognised the strengths of a recombinant spike protein approach, with companies such as Novavax and Sanofi also developing protein vaccines – albeit with different adjuvants, spike protein structures, and cell types.

Having tested this method in previous pandemics, Vaxine remains hopeful that its SARS-CoV-2 recombinant protein approach will provide highly potent and durable protective immunity, while being safe and well tolerated.

But with more than 7.5 billion people worldwide to protect as quickly as possible, it hopes its vaccine is not the only winner in this race. If multiple COVID-19 vaccine candidates cross the finish line together, hope remains that life will return to normal.

Professor Nikolai Petrovsky is a Professor at the College of Medicine and Public Health, Flinders University, and a Research Director at Vaxine.