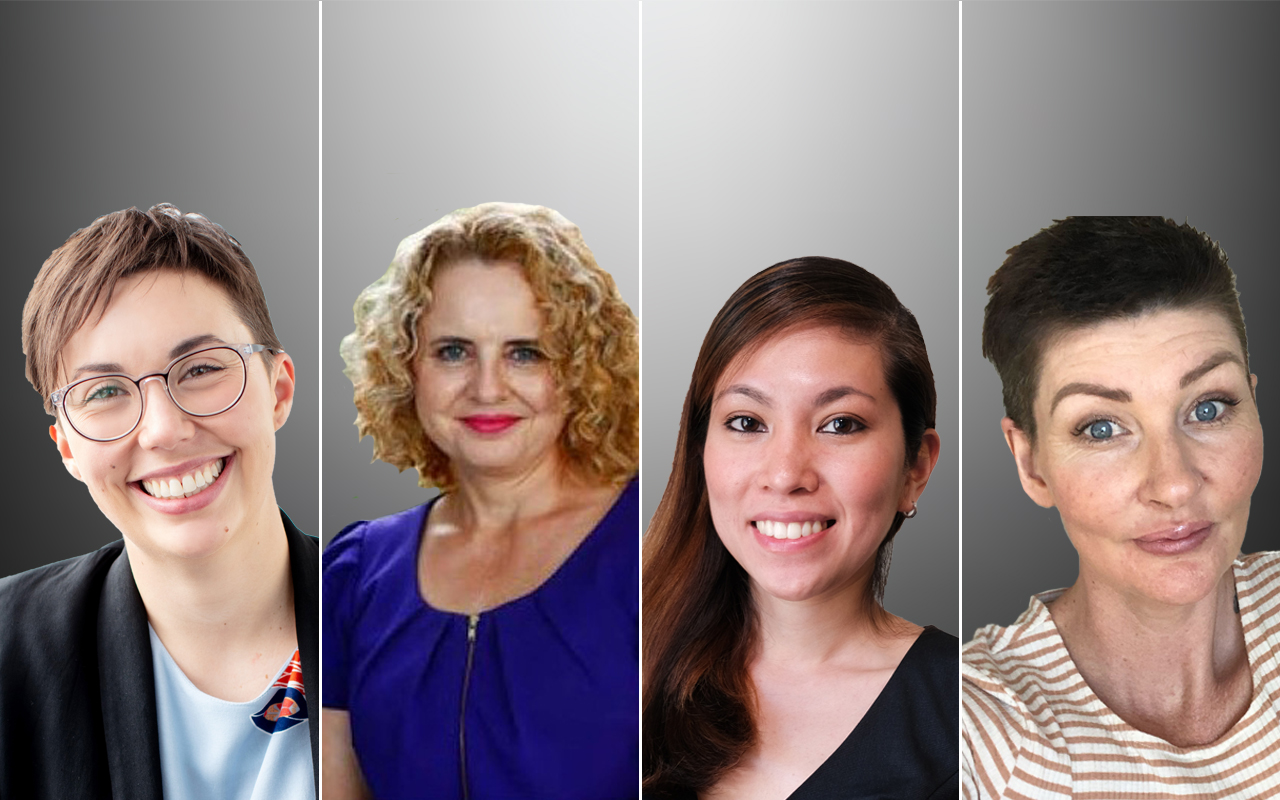 AUSTRALIA is a very safe place to be pregnant, birth a baby, and care for a young infant. Our maternal mortality rates are among the lowest in the world. Regardless, every loss of life is one too many. There are important patterns emerging in the maternal mortality data which suggest the key to reducing the numbers of lives lost rests in understanding and responding to the true context and complexity of women’s lives.

Shockingly, suicide is the leading cause of maternal death in Australia despite the fact that most women are in frequent contact with health care providers during pregnancy and the following 12 months.

The latest report from the Australian Institute of Health and Welfare (AIHW), Maternal Deaths in Australia 2015–2017, confirms this, with 11 of the 59 deaths identified classified as suicides. It is important to note that AIHW reports do not include late maternal deaths (occurring between 42 days and 12 months after the end of pregnancy). This omission is significant, given there is evidence to suggest that maternal suicide is more likely to occur after the first 42 days (here and here). In Victoria, the Consultative Council on Obstetric and Paediatric Mortality and Morbidity (CCOPMM) is able to report deaths up to 12 months following pregnancy. Their latest report (2016–2018 triennium) identified a total of 12 deaths by suicide, five of which were late maternal deaths. In this regard, our current national reporting of maternal suicide can only provide us with a partial understanding of the true extent of maternal suicide in Australia.

The relationship between pregnancy and suicide has not been well studied. For a time, pregnancy and early parenthood were even thought to be protective against suicide. We now understand that this is not the case, and suicide has been identified as a leading cause of maternal death in Australia and other high income countries. Poor social health and experiences of trauma and violence appear to play an important role in suicidal ideation at this time in women’s lives; those who report experiences of social isolation, inadequate or crowded housing, discrimination, intimate partner violence, and experiences of war, conflict and disaster are more likely to report thoughts of suicide than those without these experiences. Although generally considered uncharacteristic of suicide in women, both Australian and international literature has identified that most women who die by suicide during pregnancy and the following year do so by violent means. It is clear that maternal suicide is unique, and our maternal suicide prevention efforts need to be grounded in an understanding of women’s lived experiences.

Until now maternal suicide has remained largely unseen by society, researchers, and many health professionals. The limited research available on suicide at this time in women’s lives has tended to focus on the epidemiology of the phenomena, rather than the lived experience.

Our study, Making Sense of the Unseen, will begin to address this important gap in our knowledge. The study will explore the nature of suicidal thoughts and the social and contextual factors that contribute to suicidal ideation and behaviour in the perinatal period. We will produce a grounded theory that explains how such ideation develops, barriers and facilitators to help seeking and accessing adequate care, and factors protective against suicidal behaviour. Importantly, our study will recruit women who have experienced diverse pregnancy outcomes, including miscarriage, stillbirth, abortion, live birth, and neonatal death. This is crucial knowledge as previous studies exploring maternal suicide usually do not include this broad definition of “maternal”, with most only including women who have experienced a live birth.

Our study also provides an important opportunity to understand suicidal ideation in the context of important social factors known to influence women’s health, including gender-based violence, discrimination, racism, poverty, and social isolation. Efforts to prevent maternal suicide will only be effective if they’re responsive to the realities of each individual woman’s life. This call to action can be seen in the latest maternal mortality review in United Kingdom (Mothers and Babies: Reducing Risk through Audits and Confidential Enquiries across the UK), and the Victorian CCOPMM report:

“Women, children and families place their trust in us, and they expect that not only we will provide timely and appropriate care but that we will we provide it in a way that will meet their unique needs. We might be experts in care, but they are the experts in their own lives. They know what matters most to them and we need to listen.”

Nothing about us without us

Making Sense of the Unseen is a collaboration between Murdoch Children’s Research Institute, James Cook University, and PANDA – Perinatal Anxiety and Depression Australia. A number of important initiatives were embedded at the beginning of the project to ensure diverse lived experience voices inform the study design, conduct, and dissemination. One such initiative is the inclusion of a paid peer investigator as a member of our research team. One of our investigators is one of PANDA’s more than 300 Community Champions, who has lived experience of perinatal suicidality, and will ensure the perspectives of families affected by perinatal suicide are central to the research process and the translation of findings into practice.

This study takes an important first step towards addressing the substantial gaps in our knowledge relating to maternal suicide. Through meaningful community partnerships, and by prioritising women’s experiences at every stage of the study, we will develop crucial knowledge about pathways to prevent this unseen tragedy.

Interested in updates from Making Sense of the Unseen? Register here.

Professor Melanie Birks is Head of Nursing and Midwifery at James Cook University. She has co-authored nine textbooks and over 125 peer reviewed publications. Her research and scholarly activities reflect her commitment to the education of healthcare professionals.

Mitzi Paderes is a mental health nurse and National Helpline and Programs Manager at PANDA – Perinatal Anxiety & Depression Australia. She is committed to supporting positive mental health through innovative development and improvement in the mental health sector.

Christielee Plumridge is the Peer Investigator on the study, Making Sense of the Unseen. Having experienced emotional distress and suicidality in the perinatal period, she understands on a personal level how it can affect women and their families. When the opportunity arose to be a part of this initiative, she felt inspired to use her own lived experiences to encourage improvements in perinatal health care.

One thought on “Preventing maternal suicide by centring lived experience”