GPs with a special interest in outpatient clinics: a pilot program 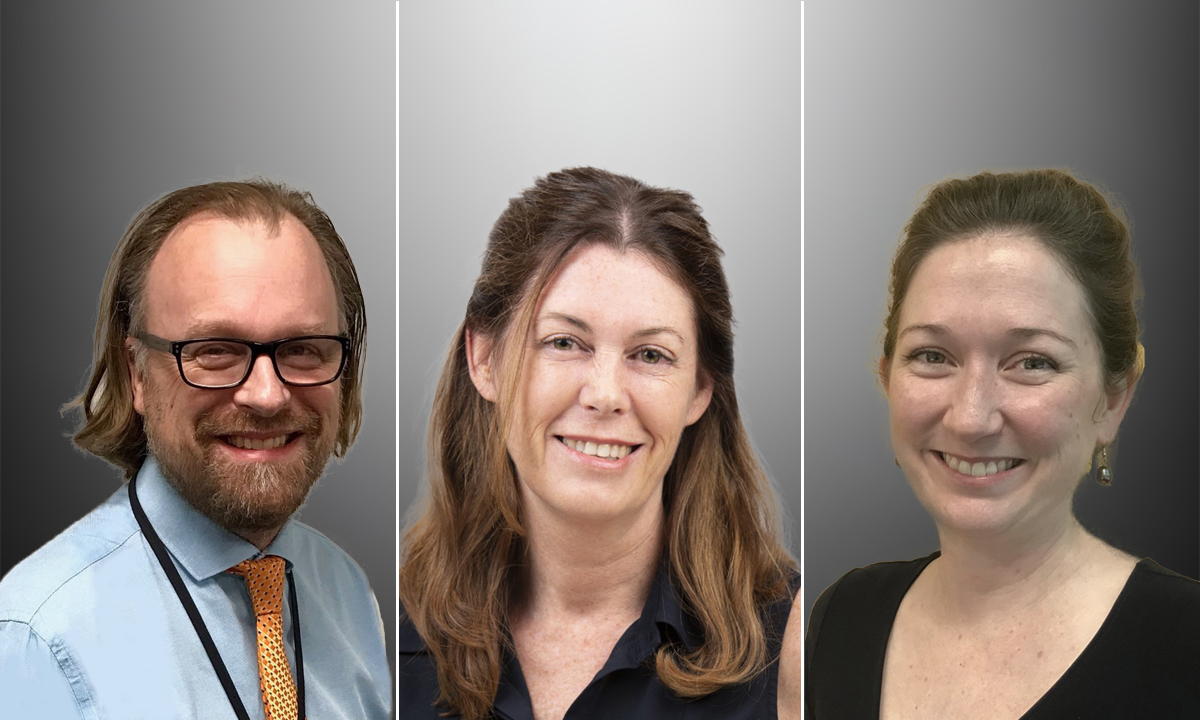 A PILOT program on the Sunshine Coast showed that general practitioners with a special interest (GPSIs) can play a role in reducing public hospital wait lists and increasing capacity of the health system.

The GPSI model was first introduced in the UK, almost 20 years ago. In 2000, the NHS Plan defined the GPSI role as GPs who continued with their core role but with additional skills and knowledge in particular clinical areas. GPSIs would take referrals from other GPs and work within integrated consultant-led clinical teams in addition to specialists, but not replacing them.

The Faculty of Specific Interests of the Royal Australian College of General Practitioners has over 5000 members across 29 interest areas, which indicates that Australian GPs often have a specific interest.

In 2016, $361.2 million were set aside for the Queensland Specialist Outpatient Strategy to improve specialist outpatient appointments and fix known problems in key parts of the patient journey by 2020. This included an investment in new models of care. The main goals of the new models of care are reducing the number of Queenslanders waiting longer than clinically recommended and boosting the capacity of the public health system.

In 2017, the Queensland Healthcare Improvement Unit assigned the Sunshine Coast Hospital and Health Service (SCHHS) as a pilot site. The SCHHS provides services through five hospitals, with 957 beds. The Sunshine Coast University Hospital commenced services in March 2017 and will expand to a 738-bed facility by 2021.

GPs were required to hold vocational registration with their specialty college and have a minimum of 5 years’ general practice experience. Specialties such as paediatrics and dermatology required GPSIs with additional qualifications, while other specialties provided on-the-job training.

The project was managed by the General Practice Liaison Unit (GPLU), with the Executive Director of Medical Services as Executive sponsor. The GPLU was responsible for advertising, promoting and recruiting the GPSI positions. Role planning, selection and interviews were done collaboratively between the GPLU and the medical directors of each specialty. The GPSIs reported to the GPLU as their line manager, and clinically to their specialty director. Consultants provided supervision. GPSIs worked one to two clinic sessions per week, in addition to their work as community GPs.

Clinic activity and wait list data for each specialty were compared, and changes in waiting times between commencement of GPSIs and December 2018 were calculated. Qualitative and survey feedback was sought from GPSIs, consultants and patients.

GPSIs were responsible for 3500 additional episodes of care, of which 1400 occurred in the last quarter of 2018. This extrapolates to over 5000 episodes of care per annum, with a total of three FTE GPSIs. The proportion of long wait lists — where long waits were defined as “longer than the clinically recommended timeframe (more than 30 days for Cat 1, 90 days for Cat 2, and 365 days for Cat 3) — reduced in two-thirds of the specialties measured (Table).

There were 500 discharges from specialty outpatients back to the patient’s regular GP. The discharge rates from GPSI clinics were higher on average than regular outpatient clinics, though rates varied between specialties.

Footnote: Three additional specialties included in the pilot program were excluded from wait list measurement. A change in long waiting times could not be measured in mental health and the chronic pain clinic as these specialties do not have long wait lists. The immunology GPSIs started at the end of the pilot program and did not have an opportunity to make a difference on the wait list.

It is widely expected that new models of care will be required in the near future to continue to meet population health needs and manage the increasing demand on public health services.

Local upskilling opportunities support GPSIs to more confidently manage patients in primary care and may facilitate horizontal referrals between GPs in the future, reducing hospital referrals and demand for specialist outpatient services. This may also assist with managing supply-induced demand.

The higher discharge rate from GPSI clinics in combination with GPSI-facilitated follow-up plans for further care by the regular GP is an important strategy to reduce wait lists. GPSIs can help build hospital team confidence in primary care handover and identify which patients can be appropriately transferred back to the regular GP, facilitating continuity of care.

The proportion of long waits was reduced in two-thirds of the specialties measured (six of nine), and was achieved with a relatively low FTE of GPSIs. This can be explained by the fact that the GPSI activity was focused solely on outpatient clinics.

It was not possible to measure the confounding effects of other initiatives and changes within teams that had an effect on wait lists. For example, during the pilot program, there was a directive from the hospital executive to reduce long gastroenterology waits and other staff within the team were directing their efforts towards achieving this goal. Part of the wait list reduction may have been due to factors other than the GPSI impact.

The proportion of patients seen within the clinically recommended time for their allocated urgency category improved, with positive effects on access, efficiency, patient safety, and clinician and patient satisfaction.

The increase in wait lists in three specialties was attributed to local factors, including the unexpected loss of consultant staff and the newly introduced cervical screening program, which increased demand on public services.

In all specialties, GPSIs looked after large numbers of patients and even in the three specialties in which wait lists increased, their contribution reduced the impact of lengthening wait lists. For example, despite an increase in the dermatology waiting time, GPSIs saw an average of 90% of new patients in the dermatology procedures clinic and over 600 episodes of care in total. Similarly, the paediatric and gynaecology GPSIs saw a high volume of patients (approximately 350 and 700 episodes of care respectively).

Three additional specialties included in the pilot program were excluded from wait list measurement. A change in long waiting times could not be measured in mental health and the chronic pain clinic as these specialties do not have long wait lists. The immunology GPSIs started at the end of the pilot program and did not have an opportunity to make a difference on the wait list.

One of the challenges we encountered was embedding the GPSI role within the hospital teams, and we had to overcome several cultural and logistical challenges. Areas such as the hospital credentialing process received the lowest rating in GPSI satisfaction surveys.

The literature mentions other challenges with GPSI roles, such as quality control and accreditation, and potentially reduced access to general practice leading to exacerbation of GP shortages. While we have not experienced these issues, they may need to be examined further if the model is incorporated more widely in the Australian health system. The UK College of General Practitioners is currently trialling a national process of competency-based accreditation for GPs who work in undifferentiated general practice with extended scopes of practice in dermatology and skin surgery.

We believe it remains essential that GPSIs are actively working as GPs in the community, as this stimulates diversification of skills and knowledge as opposed to subspecialisation, which can potentially increase fragmentation of care. The interprofessional learning aspect is an important component of the model and encourages mutual respect and understanding between GPs and hospital teams.

In our opinion, the GPLU-led GPSI model has been an important success factor. The GPLU has strong links with the local GP community and is able to source high performing, qualified candidates. The GPLU team also provides an important link between community general practice, GPSIs and hospital teams, and acts a central point of contact for all stakeholders.

The Sunshine Coast GPSI pilot program contributed to the goals of the Queensland Government’s Specialist Outpatient strategy, reducing wait lists, and improving the patient journey, interprofessional collaboration and clinical handover back to general practice. GPSIs, consultants and patients reported high satisfaction levels. We believe it is important to continue to develop and invest in integrated models of care as they can be part of the solution to a growing demand on Australia’s health services.

One thought on “GPs with a special interest in outpatient clinics: a pilot program”