Spin and misrepresentation: the toxic mix of academia and media 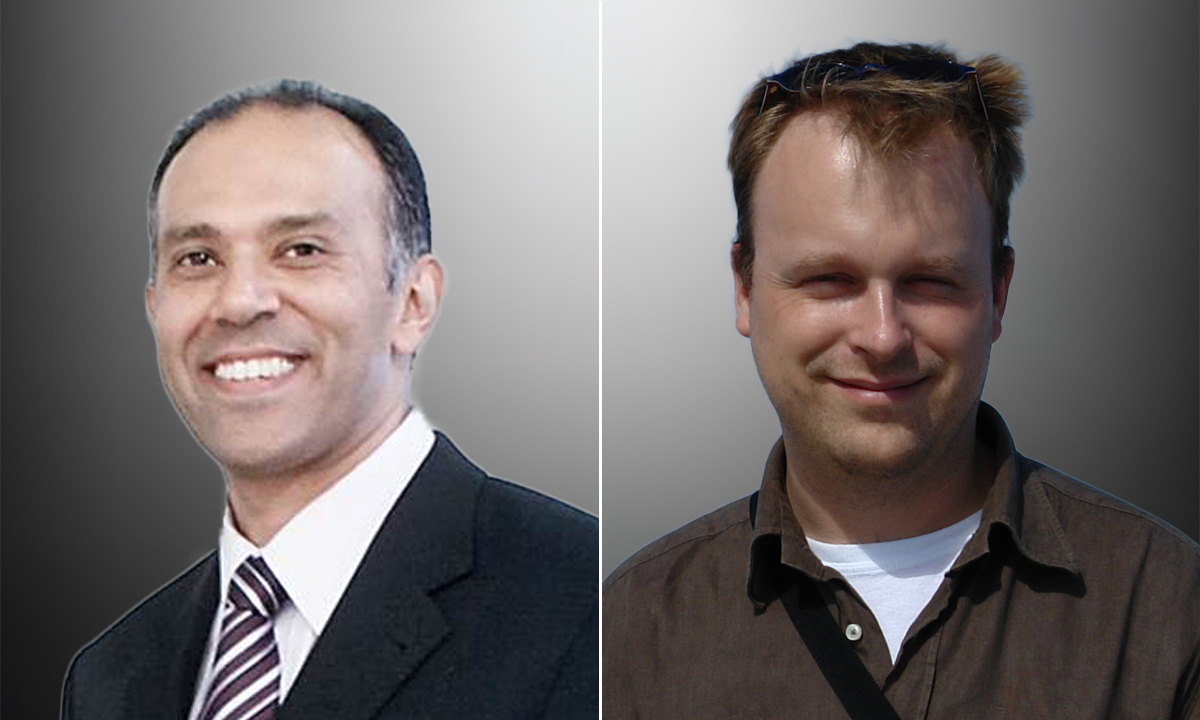 WITH an ageing and increasingly morbid demography, health care costs are rising exponentially and, therefore, health policy is under constant scrutiny. Each previous reform is considered and, in many cases, reversed by every new government. In this context, reports that suggest any cause for public concern about the performance of health practitioners or hospitals are seized upon by the media to promote stories that will draw an audience.

In the new era of plain speaking, it is now possible to level outrageous claims against the beleaguered health industry. It is open season on doctors and their employers who may be perceived as a weakened, divided and defensive target. With each claim and counter claim the media chant “fight” and the protagonists oblige.

At the same time, the tertiary education sector is under similar pressure, having long participated in the competition for “most cited research”. The key performance indicators for academics are to grow academic outputs in peer reviewed journals. More than ever, it is a case of publish or perish, and sometimes this comes at the expense of quality.

The temptation to frame the performance of health practitioners in less than flattering terms may be hard for the media to resist, and poorly designed academic research provides opportunities for them to harvest dubious results. Data to draft sensational stories are ever more readily available, as algorithms capture everything that can be measured and very little of what really matters.

As Lohr and Singer (The New York Times) state:

“… data science is a technology advance with trade-offs. It can see things as never before, but also can be a blunt instrument, missing context and nuance.”

Editors of the burgeoning academic journals now vying for higher citations are also tempted to publish articles that can create a media storm and draw attention to their offering among the plethora of me-too rags, many of which derive income from advertisements targeting health practitioners.

Exaggerations, simplifications and misrepresentations of research findings are often fuelled by the wording of abstracts and the use of spin in press releases from universities.

This self-sustaining race to the bottom can damage health systems as well as grassroots health practitioners working in it and, worse, it may affect health outcomes.

It is time to pause for reflection.

There are several elements in the eye of this perfect storm: a sensitised and dissatisfied public, electronic data that are ever more readily available, a government with an eye on its dwindling coffers, a squeezed and competitive tertiary education sector competing for “best” university status based on research outputs rather than teaching excellence, an academic culture encouraging quantity instead of quality of research, media hungry for market share and advertising income, and a tolerance for sensational statements because of the trend to behave as if we all live on the set of a soap opera.

Doctors sometimes get things wrong. However, it is also very hard to draw conclusions from “data” without a great deal of the context in which the information was gathered. Data can be manipulated; it can be misleading, if not aberrant. Scientific methods can be flawed and the peer review process can be, and often is, faulty.

Journals publish what sells and the media report bad news because that’s what the public seems to buy. Finally, sound bites and 140-character sentences are now accepted as the way to communicate about complex issues. That includes issues that defy simple explanation.

What is at stake, however, is our health. Every outrageous comment from an academic with a barrow to push and job to protect heaps more pressure on the very professionals who must prevent, diagnose and manage our illnesses. The results of poor research — badly designed, widely publicised, seemingly endorsed by peer review and poorly understood by a manipulated public — reduce trust.

Many academic institutions, researchers, journals and journalists work to high and ethical standards. However, our hope against the tsunami of chronic and complex conditions is the men and women who commit to the care of people, and we need to stop the rot before it sets in. The responsibility for reversing this state of affairs rests on many, but especially on the shoulders of the tertiary care sector, which needs to call out bad behaviour.

Professor Moyez Jiwa is Associate Dean of the Melbourne Clinical School at the University of Notre Dame.

Dr Edwin Kruys is vice-president of the Royal Australian College of General Practitioners.

The media rarely gets it right when reporting on medical research

2 thoughts on “Spin and misrepresentation: the toxic mix of academia and media”