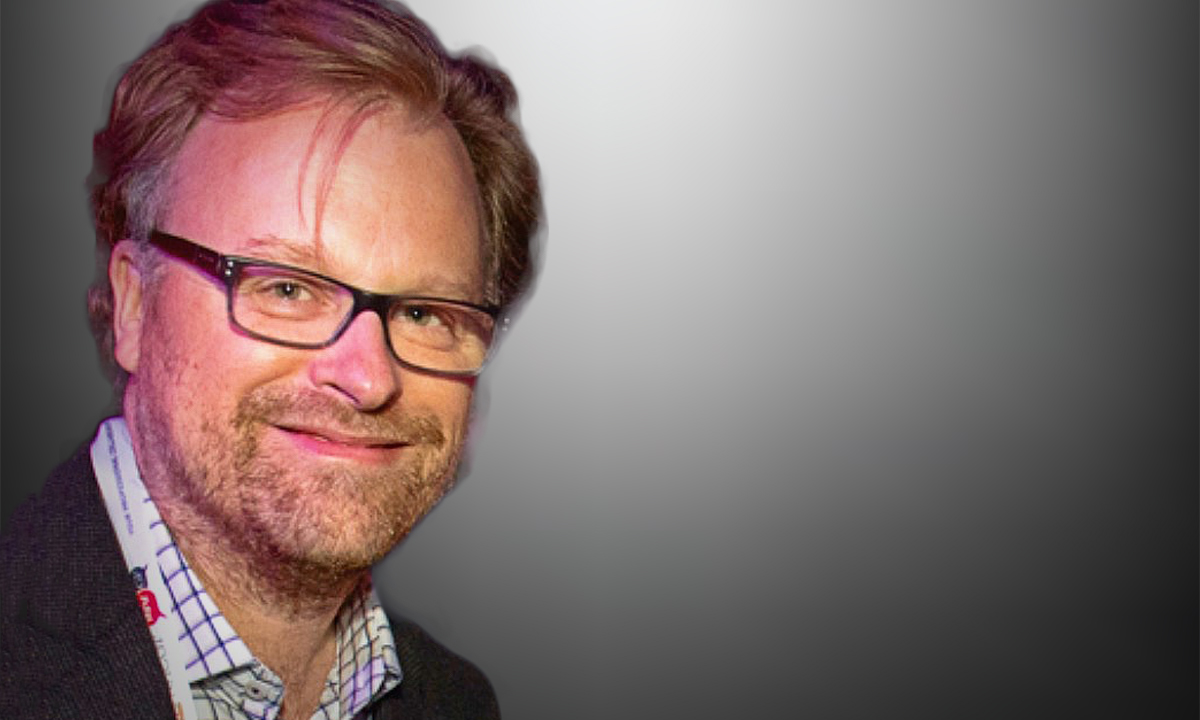 WHEN trying to inform government policy, the medical profession is often up against lobbyists representing large corporate commercial interests. This usually does not improve patient care. It is also difficult for patients to distinguish between groups that advocate for the public good versus those that are after increased profits, power or influence. Below are some examples.

There are strong indications that funding for after-hours medical services in the community is used inappropriately. For example, I have received reports from some of these services (who mostly employ non-GPs) delivering repeat prescriptions after-hours to patients’ homes. After-hours visits classified as “urgent” attract a Medicare rebate of $130–$150 compared to non-urgent visits of $55 and $36 for standard GP surgery consultations.

The after-hours industry is booming.

Let’s look at the ACT: since the arrival of the bulk-billing National Home Doctor Service in the capital, home visits rose from 1588 in 2013–14 to 20 556 in the last financial year. This trend is seen at a national scale and there is no reasonable explanation for the steep rise in home visits.

What we need is ethical and efficient after-hours deputising services that work seamlessly with day-time medical services.

After a pushback by the profession and the launch of a Medicare Benefits Schedule (MBS) Review Taskforce (factsheet), the National Association for Medical Deputising Services started an aggressive lobbying campaign to “protect home visits”.

Another example of an influential lobbying group is Pathology Australia, representing several big corporations, which converted their public “Don’t Kill Bulk Bill” campaign to a backdoor deal with the government to reduce the rent they pay to GP practices for co-locating their pathology collection rooms.

The response from the Royal Australian College of General Practitioners (RACGP) was that the proposed changes will create an anticompetitive environment, propping up multinational corporations that make hundreds of millions of profit each year, while GPs running small businesses lose funding on top of the ongoing MBS freeze.

The Australian Medical Association also made it clear that this proposal went too far, interfered with legitimate commercial arrangements that have been entered into by willing parties, and that it would damage medical practices.

Pathology Australia made five donations to political parties in the last financial year alone, totaling $69 600. The issue has not yet been resolved.

A recent episode of Four Corners once again revealed the influence of the Big Vitamins industry, selling their unproven complementary products via community pharmacies.

Complementary Medicines Australia, a lobbying group representing the complementary medicines industry, argued on the program that, despite lack of evidence, there was a role for homeopathy and that “some consumers do find that it works”.

The Pharmacy Guild of Australia does not oppose the sale of unproven products, such as homeopathic ones, via community pharmacies.

The medical profession has been calling for more transparency about efficacy for years. RACGP president Dr Bastian Seidel said that the current retail business model of pharmacies, which allows products like vitamins and supplements to be sold to Australians, is inappropriate within the health care environment, and that these products must not be sold as complementary or alternatives to evidence-based medicines prescribed by a doctor.

Health consumers also have concerns: the Consumers Health Forum of Australia reiterated in a media release, following the broadcasting of the Four Corners episode, that the Therapeutic Goods Administration (TGA) does not include a check of the efficacy of most complementary products, and that a clear signal from the TGA about the therapeutic worth of these products is required.

The Pharmacy Guild made 37 donations to political parties in the last financial year alone, totaling $236 530.

There are other examples, such as the private health industry lobby and of course Medicines Australia, the pharmaceutical manufacturer lobby group. The Grattan Institute estimated that if the Department of Health kept vested interests out of the Pharmaceutical Benefits Scheme policymaking, taxpayers would save $320 million a year. As the Grattan Institute put it: “Seeking the advice of drug company lobbyists gave the foxes a big say in the design of the hen house”.

Medicines Australia made 17 donations to political parties in the last financial year, totaling $82 212.

It appears that there is increasing pressure from a broad range of big corporations and lobby groups on the health care sector. I believe this usually does not improve patient care and, in some cases, will adversely influence health outcomes.

It is clear that politicians and decision makers are being heavily lobbied by these organisations, and the questions arise: will they be able to withstand these forces, and are they able to make decisions in the best interest of Australians – even though this may not always be popular?

Edwin Kruys is a GP in the Sunshine Coast and vice-president of the Royal Australian College of General Practitioners.

Australia should raise a tax on sugary drinks