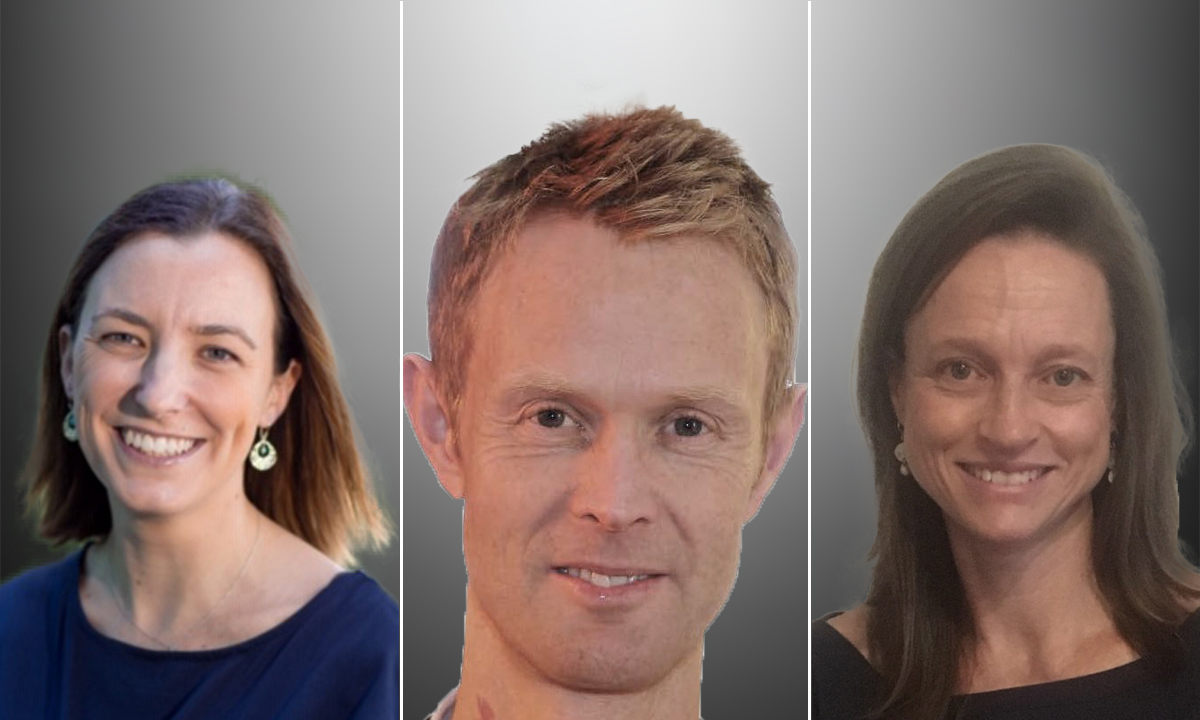 HIGH quality clinical research is always challenging, and this is particularly true among children admitted to hospital. There are fewer children in hospital compared with adult patients, and they have a vast array of diagnoses. This makes answering clinical research questions difficult when working at a single centre.

Even for common diagnoses, there is often inadequate evidence to guide our management decisions, resulting in substantial variation in practice. In this context, high quality research addressing questions relevant to inpatient general paediatrics is a priority.

The PREDICT network (Paediatric Research in Emergency Departments International Collaboration) was formed in 2004, and has demonstrated exponential success in tackling some fundamental research questions affecting children in the emergency department (ED). Thanks to the PREDICT randomised controlled trials, we now know that nasogastric fluid is as good as intravenous fluid for babies with bronchiolitis, we have robust information about the safety of high flow oxygen for bronchiolitis, and levetiracetam is increasingly being used for status epilepticus. The impact of this large multicentre collaboration has been significant.

In late 2018, recognising the potential of a multicentre collaboration, the Children’s Inpatient Research Collaborative of Australia and New Zealand (CIRCAN) was born. This initiative comprises a community of inpatient paediatric clinicians with an interest in research. Membership is inclusive of inpatient general paediatricians, as well as nursing and allied health staff. We aim to improve general paediatric hospital care and outcomes through robust clinical research.

CIRCAN will facilitate hospital-based paediatric research studies across Australasia. Still in its infancy, the network will provide a platform for brainstorming research ideas, pooling observational data, conducting clinical trials and, eventually, translating research outcomes. We aim to build a high level of clinician and consumer engagement to generate and implement evidence that makes a measurable difference in the quality of care delivered in our hospitals.

Another objective of CIRCAN is to encourage paediatric trainees to continue involvement with research beyond the mandatory project required for their training. We hope to identify overlaps and synergies between trainee research projects and offer an opportunity for collaboration. Members of the network will have the opportunity to support and supervise PhD students – mentoring and developing the next generation of researchers.

Eighty per cent of children presenting to an ED in Australia and New Zealand do not present to a tertiary centre. However, tertiary centres are traditionally over-represented in clinical studies. It is a priority of CIRCAN to ensure that children presenting to non-tertiary hospitals are included in paediatric research. It is also a priority to ensure that clinicians who do not have the support of a local research team have the opportunity to contribute to research.

Murdoch Children’s Research Institute and Children’s Healthcare Australasia have provided seed support for the CIRCAN initiative. To date, clinicians from 40 hospitals throughout Australia and New Zealand have joined the network (Figure 1). 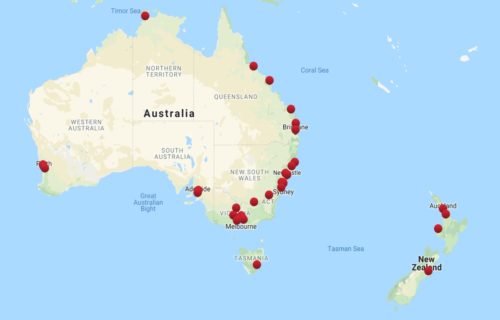 The hospitals represented include tertiary, secondary, metropolitan and regional sites. There are representatives from every state and territory of Australia, as well as the North and South Islands of New Zealand.

The enthusiastic response from a broad cohort of clinicians has been encouraging, and we aim to build on this momentum. Some participants have a strong research background, with higher degrees and professorships. Others have an interest, but limited direct research experience.

The network has already submitted a funding application to the National Health and Medical Research Council to conduct a multicentre randomised controlled trial to study whether the immunostimulant OM-85 (a bacterial extract) is successful in reducing episodes of pre-school wheeze. Cochrane data from nine randomised trials found that OM-85 is effective for reducing recurrent respiratory infections in children; however, the majority of these trials have excluded children with a history of recurrent wheeze. One small trial of 75 pre-school children found that OM-85 could reduce wheezing attacks compared with placebo and there would be benefits to studying this in a larger population.

The benefits of collaboration extend well beyond research. Establishing contacts and networks beyond our own workplaces allows us to share knowledge, experience and resources, and to broaden our collective expertise in managing children admitted to hospital.

There is no cost to join and no research experience required. We welcome anyone with an interest in inpatient paediatric research to contact an author to discuss membership or a research idea.

Dr Sarah McNab is a General Paediatrician and the Director of General Medicine at the Royal Children’s Hospital. She also holds a Clinician Scientist Fellowship with the Murdoch Children’s Research Institute and an honorary appointment with the University of Melbourne.

Professor Peter Vuillermin is a General Paediatrician at the University Hospital Geelong, Chair in Medicine at Deakin University, and holds a Career Development Fellowship with the National Health and Medicine Research Council.

Dr Kathryn Roberts is a General Paediatrician at the Royal Darwin Hospital and is the Medical Co-Director of the division of Women Children and Youth. She is affiliated with the Menzies School of Health Research in Darwin.