Gently does it: the first breaths after preterm birth 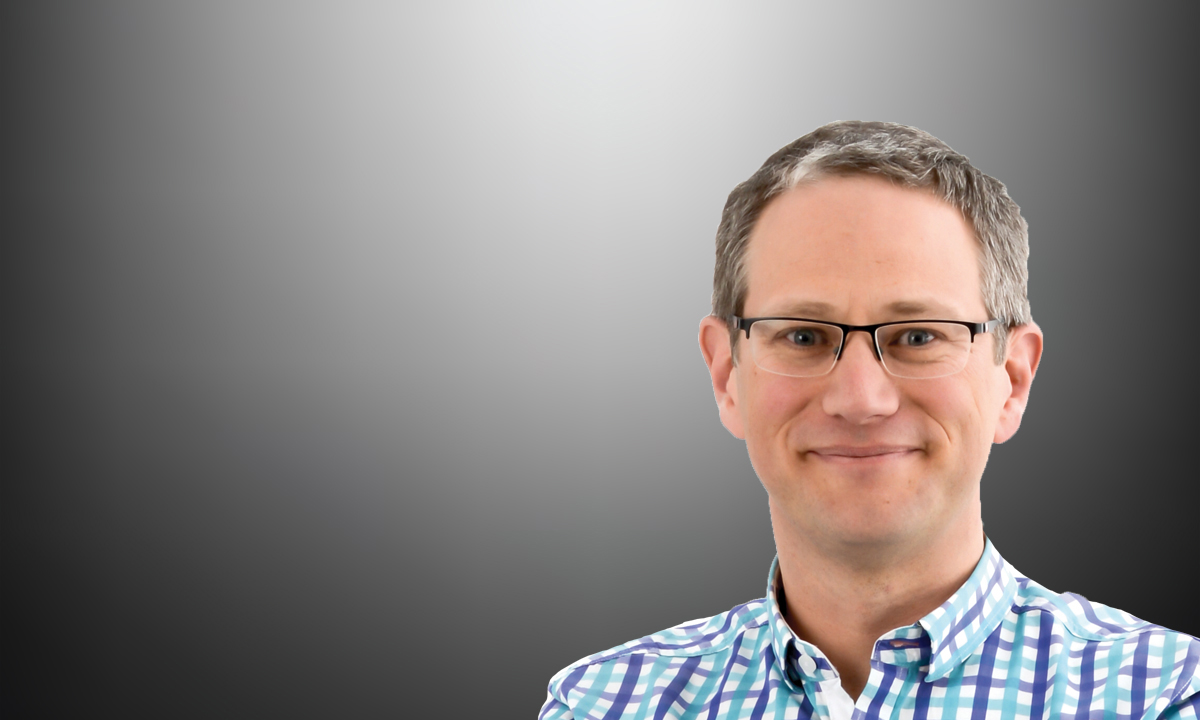 THE underdeveloped preterm lung is a respiratory contradiction; needing to engage in tidal ventilation before the lung tissue is fully prepared for the mechanical processes associated with breathing.

The combination of developmental immaturity and mechanical ventilation makes the preterm lung susceptible to various mechanisms of injury from the very first inflations at birth. Once initiated, ventilator-induced lung injury starts a cascade of further injury that can end with bronchopulmonary dysplasia and impaired lung function into adulthood. The rates of preterm birth are increasing – 10.6% in 2014, up from 10% in 2010. Advances in neonatal intensive care mean that even the most preterm infants (< 34 weeks gestation) are now expected to survive. However, survival comes with higher respiratory morbidity, and focus has turned to improving preterm respiratory outcomes from the delivery room onwards. How to safely support the preterm lung during the first breaths of life has been subject to much debate.

There is nothing more reassuring for parents than a newborn’s first cry. Beyond the emotive, these first breaths are the result of a unique physiological process. At birth, the neonate must quickly adapt the fluid-filled fetal lung to air-breathing life. This requires quickly driving fetal fluid into the lung interstitium (aeration), establishing a functional residual capacity and then facilitating regular effective breathing via a coordinated clearance of fetal lung fluid and commencement of tidal ventilation. For most neonates, this respiratory transition is an uncomplicated process mediated by the intrinsic reflex to spontaneously breathe. But, for nearly all extremely preterm babies, the respiratory transition cannot occur without some form of mechanical ventilation support, leading to the subsequent risk of injury.

In the 1980s a series of landmark physiological studies defined the process of lung aeration at birth in term infants for the first time. These showed that functional residual capacity was better in term infants who took very large and long inflations (termed sustained inflations) at birth compared with those who did not. In 2009 a series of elegant preterm animal studies suggested that an initial single sustained inflation at birth resulted in faster functional residual capacity attainment than normal tidal ventilation. Despite a lack of large clinical trial evaluation, a sustained inflation gained clinical enthusiasm, and was adopted in some neonatal resuscitation guidelines.

The justification for a sustained inflation is based on sound physiological work, so why the discrepancy? The answer lies within the control group that received tidal ventilation. In the preclinical studies, functional residual capacity was the same as the sustained inflation groups at study end point (15 minutes of life), as long as positive end-expiratory pressure (PEEP) was used. Thus, the benefit of a sustained inflation was short term and limited only to the first few minutes of life. Appropriately, the SAIL trial examined both short and long term benefit and harm, while lung injury was not examined in the early preclinical studies. The SAIL trial control group also received PEEP support throughout resuscitation in the delivery room.

PEEP prevents the lung collapsing during expiration, a hallmark of the surfactant deficient atelectatic preterm lung, and is universally used in the modern neonatal intensive care unit. PEEP is easy to apply in any delivery room around the world using simple and cheap manual devices, either non-invasively (eg, continuous positive airway pressure) or via an endotracheal tube. Despite this, there are no meaningful trials of PEEP to support the preterm lung in the delivery room, and ad hoc practice has evolved.

Some level of PEEP is mandated in all international neonatal resuscitation guidelines, usually around a level of 5–7 cmH2O. In 2010, I led a team of researchers at Melbourne’s Murdoch Children’s Research Institute to systematically evaluate what PEEP would be most effective and safely support the preterm lung. The transition from a fluid-filled lung to the aerated, but surfactant-deficient, preterm lung suggests that a single PEEP level won’t work.

A high PEEP is needed immediately at birth to prevent fluid influx back into the alveoli during the aeration process. Once functional residual capacity is established, that high PEEP level may be too high. Here the preterm lung walks a narrow path; lung injury can occur from poor aeration and atelectasis if PEEP is too low, but injury is equally likely from volutrauma – local overdistention of the alveoli – if the PEEP is too high.

With this in mind, we developed a dynamic PEEP strategy that initially uses a high PEEP titrated to clinical response during gentle tidal inflations over the first few minutes of life. Once aeration has been achieved, the PEEP is rapidly lowered to the lowest level that prevents atelectasis. Our early studies in preterm lambs showed that dynamic PEEP resulted in better aeration, oxygenation and lung mechanics than either a sustained inflation or tidal inflations with a moderate static level of PEEP.

With these initial positive findings, the next step was to examine the initiation of lung injury. Because aeration is rarely uniform in the diseased lung, the cascade of injury events is not the same throughout the preterm lung. Consequently, unravelling cause and effect is very difficult. Fortunately, a new method of lung imaging, called electrical impedance tomography (EIT), became available as we undertook our studies of preterm lung injury at birth. EIT allows high resolution radiation-free regional lung volume imaging on a breath-by-breath basis for long periods of time. This allowed the ability to link the initiation and perpetuation of lung injury in specific parts of the lung with the lung volume events that caused that injury.

We recently reported the results of a 2-year large preclinical study, finding that supporting the preterm lung using normal tidal inflations with PEEP (static or dynamic) resulted in the most uniform lung aeration, while a sustained inflation created heterogeneous aeration within 3 minutes of life. By 90 minutes of life, this initial heterogeneity resulted in higher expression for a series of molecular markers of ventilator-induced lung injury. In contrast, the use of a dynamic PEEP had the least expression of lung injury throughout the lung. Intriguingly, dynamic PEEP at birth also improved the clinical effect of subsequent exogenous surfactant therapy, one of the successes of evidence-based modern neonatal medicine. These are the first studies to show a link between the complex process of regional lung aeration as a cause of injury or protection.

The principal finding of our study was that the preterm lung should be aerated slowly over minutes and not seconds using regular tidal inflations, and ideally with dynamic PEEP.

So, why this contradiction with how healthy term babies start breathing at birth?

I believe the answer is in the patient. The preterm lung is not the same as a term lung. The term lung is alveolarised and designed to breathe and is ready to do so. The preterm lung is not. These “proto-alveoli” are not ready for the mechanical stresses of lung motion during inflation/deflation. The long pressure of a sustained inflation may rapidly achieve a good lung volume (aeration) but does so at the expense of direct mechanical injury. Critically, this injury event occurs right at the start of air-breathing life and is only made worse with time.

We would argue that our findings and those of the SAIL trial suggest that the focus on the short term gain of rapid aeration is not worth the long term price. It does not seem a leap of faith to conclude that the small, fragile preterm lung needs to be ventilated gently.

What does this mean for preterm infants?

After almost 20 years of preclinical studies on lung protection at birth, PEEP remains the only therapy that has repeatedly shown a benefit. PEEP delivery devices are already established in the delivery room, neonatologists are comfortable using PEEP, and importantly, PEEP can be given in any type of hospital. Dynamic PEEP makes physiological sense and our team at the Murdoch Children’s Research Institute are about to commence a large, multinational trial to study 904 extremely preterm infants across 25 sites, randomised to receive dynamic high PEEP or a current static PEEP in the delivery room. The time has come to not look for new therapies, but learn to better apply what works already when faced with the birth of a preterm infant.

Associate Professor David Tingay is Co-Group Leader of Neonatal Research at the Murdoch Children’s Research Institute and a Neonatologist at the Royal Children’s Hospital, Melbourne.

2 thoughts on “Gently does it: the first breaths after preterm birth”