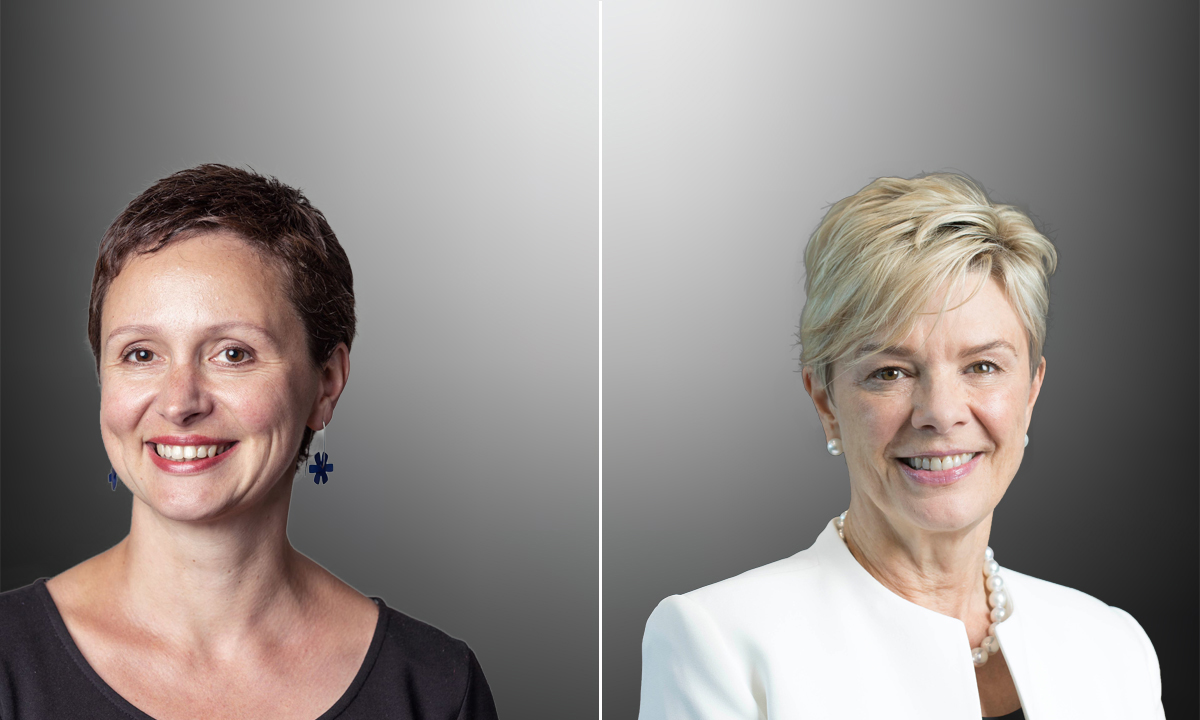 Imagine a 9-month-old girl. Let’s call her Ellie. She is not yet sitting and her parents are increasingly worried she is falling behind her peers. She has already had three admissions to hospital, struggling to breathe during viral infections. This latest infection, however, is much more serious and Ellie ends up in a paediatric intensive care unit. Instead of arranging the usual barrage of tests, including a muscle biopsy, to find a cause for Ellie’s muscle weakness, her doctors initiate a rapid genomic test to examine all of her genes simultaneously. A diagnosis of a congenital myasthenic syndrome caused by COLQ mutations is made in 48 hours and Ellie starts treatment using an inexpensive repurposed drug, salbutamol, administered as a syrup, which has been shown to be a successful therapy for this specific form of congenital myasthenic syndrome. In the following months, Ellie makes remarkable progress with her development and starts to walk. Her parents know that when they are ready to have more children, the chance of having another affected child is one in four but that options are available to avoid this if they choose.

RARE diseases, such as congenital myasthenic syndrome, affect one in 17 Australians, the majority of whom are children like Ellie. In high income countries such as Australia, rare diseases account for a third of deaths in children under the age of one year and have a profound impact on families and communities due to the high frequency of intellectual and physical disability. With traditional techniques, diagnostic delays lasting several years are common (here, and here), and only 5% of rare diseases currently have specific treatments.

Genomic testing is a powerful new diagnostic tool that is providing more answers, faster, for families affected by a rare disease. In a study conducted at the Royal Children’s Hospital, Melbourne, a genomic test has been found to be three to five times more likely to provide a diagnosis than traditional investigations. Despite its relatively high cost, we have found it to be cost-effective, particularly when used early in the diagnostic trajectory as a first tier test, thus avoiding other unnecessary, expensive and invasive investigations and providing the opportunity for early treatment. Having a diagnosis for their child’s illness also has a powerful effect in restoring the confidence of young families to have more children. Moreover, genomic data can be stored until a later date and re-examined over time, allowing more diagnoses in the future due to new gene discoveries.

However, many challenges remain to the full integration of genomic testing in the Australian health care system. Key among these is the need for sustainable health care funding that is evidence-based and promotes early and equitable access. Turnaround times for genomic testing results remain relatively slow compared with other diagnostic tests, with results typically available over months. This limits their utility, particularly for children who are critically unwell. Widespread implementation also requires the resolution of the regulatory, ethical and legal issues raised by genomic testing, as well as upskilling and expansion of the genomics-literate workforce. The federated nature of the Australian health care system poses the risk of duplication and inefficient use of resources and the creation of silos of clinical and genomic data at individual service and state level, thus limiting the utility of such data in clinical diagnostics and research.

Australian Genomics is a national collaborative network, funded by the National Health and Medical Research Council, of over 80 organisations and 400 investigators which seeks to establish a rigorous evidence base for the implementation of genomic medicine into Australian health care. Over the past 3 years, Australian Genomics, in partnership with state genomics initiatives in Victoria, New South Wales, Queensland and South Australia, has promoted the creation of an extensive policy, clinical, researcher and patient network, while enabling the prospective recruitment, assessment and genomic testing of over 2000 Australians with rare diseases and cancer through exemplar flagship projects. Australian Genomics is enabling shared national approaches to patient consent, data analysis, reporting, data storage and data access, as well as building international collaborations through the Global Alliance for Genomics and Health.

Australian rare disease cohorts have generated compelling evidence for diagnostic and clinical utility, as well as cost effectiveness of genomic testing, and this has been instrumental in the recent advice by the Medical Services Advisory Committee (MSAC) to recommend funding for genomic testing in children with syndromic and non-syndromic intellectual disability. The MSAC has also recommended funding for periodic re-examination of genomic data, meaning that even when testing initially does not reveal an answer, some families will still receive a diagnosis as our knowledge and analysis methods improve. The challenge now is to develop strategies for sustainable implementation that promote early and equitable access, appropriate testing and high quality data interpretation, while simultaneously providing families with much needed supports.

Over the past year, Australian Genomics has demonstrated the feasibility of a national-level rapid diagnosis program for babies and children with genetic conditions admitted to intensive care units. In a pilot study involving ten hospitals and two laboratories, the Acute Care Genomics flagship has been able to provide diagnostic reports with an average turnaround time of just 3 days, allowing medical teams and families to make real-time decisions about clinical care. The collaborative network approach has enabled collective learning across multiple sites and between professional groups, resulting in the delivery of a highly integrated clinical and laboratory program to optimise patient benefit. The program exemplifies the Australian Genomics’ focus on interdisciplinary evaluation and the commitment to examine the impacts of genomics not just on transforming clinical practice but also from psychosocial, health economic, implementation science and bioethics perspectives.

In 2019, we anticipate the rollout of Mackenzie’s Mission, a $20 million project that will offer reproductive carrier screening to 10 000 Australian couples for around 500 autosomal recessive and X-linked recessive conditions. Mackenzie’s Mission is named after a baby who died from spinal muscular atrophy in 2017 and whose parents successfully lobbied the government to provide couples with options before, rather than after, the birth of a baby with a genetic condition.

Mackenzie’s Mission is the first project to be funded through the Genomics Health Futures Mission (GHFM), a $500 million commitment by the Australian Government to support new and expanded clinical studies in rare diseases, cancer and complex conditions as well as early access to clinical trials. The GHFM is the centrepiece of the government’s $1.3 billion National Health and Medical Industry Growth Plan. Funded through the Medical Research Future Fund, the GHFM will focus on whole-system change to incorporate genomics into clinical practice, building upon the efforts, infrastructure and experience of the existing genomics initiatives in Australia. It aims to transform the lives of more than 200 000 Australians through research into better testing, diagnosis and treatment, while continuing to build capacity and capability and championing ethical, legal and social responsibility in the generation and application of genomic knowledge and community, industry and international partnerships.

We are starting to see genomics deliver real benefits in the clinical care of children with a rare disease in Australia, enabling precision medicine based on timely and accurate diagnosis. Maintaining a collaborative, cohesive, national, patient-centred approach will be central to delivering these benefits sustainably at scale.

Professor Kathryn North AC is the Director of the Murdoch Children’s Research Institute, David Danks Professor in Child Health Research at the University of Melbourne, and leads the Australian Genomics Health Alliance. She was recently made a Companion of the Order of Australia in recognition of her work in this field.

One thought on “Delivering precision paediatric medicine through genomics”