Respect and solidarity: reflections from across the Tasman 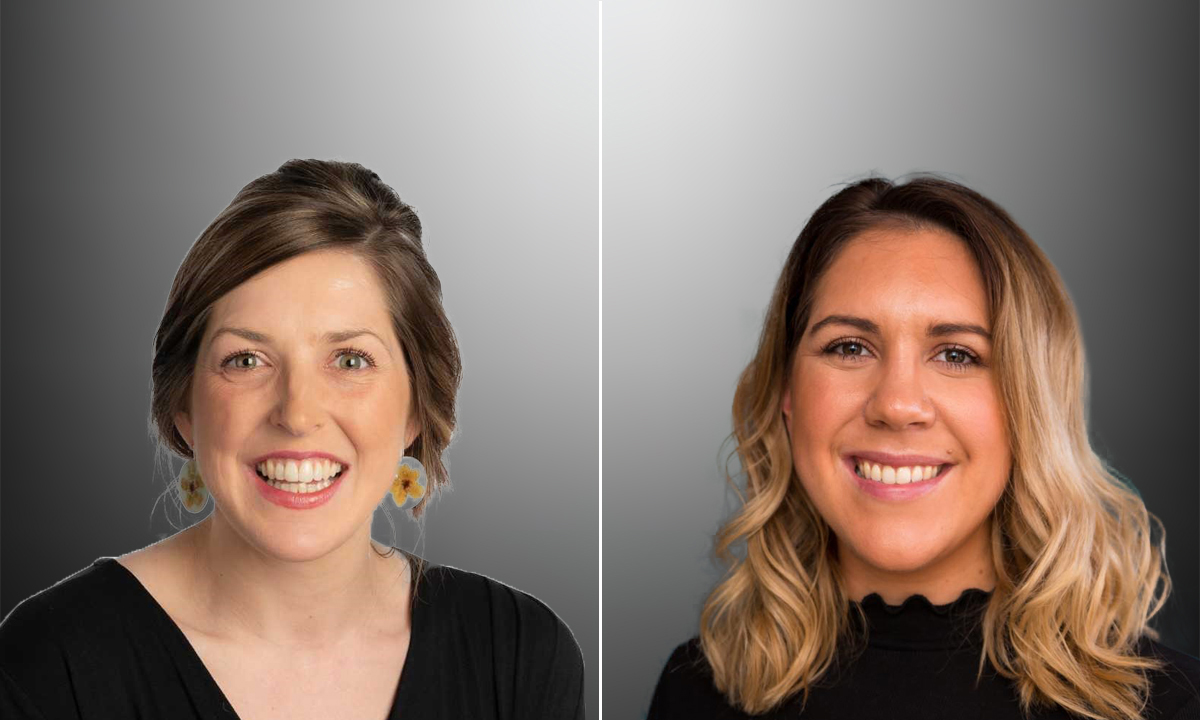 SOARING through long white clouds from Auckland to Melbourne, we mulled over the proceedings of the Royal Australasian College of Physicians (RACP) annual congress and, especially, the striking inclusion of Indigenous voices, knowledge systems and ways.

The RACP annual congress was held earlier this month in Aotearoa (New Zealand) and, as anticipated, the Kiwis put on a great show. The congress had a strong New Zealand identity, which was particularly highlighted through the use of Te Reo (the Māori language) and embrace of Tikanga Māori (generally referred to as the Māori way of doing things). The Australian contingency was impressed and rightly so. New Zealanders are well known for their support and willingness to engage in Māori culture and language.

Australia and New Zealand share many similarities but there are also unique differences. As a result of colonisation, the Indigenous peoples of both Australia and New Zealand were dispossessed from their land, prohibited from practising their language and customs and suffered under discriminatory, racist and often violent colonial laws and policies. The numbers of Indigenous peoples in both countries dramatically decreased as a result of imported illnesses, massacres and loss of land, rights and access to food.

Despite these similar colonial experiences, there are important reasons for the differences in the ways in which non-Indigenous Australians and Pākehā engage with their country’s respective Indigenous languages, political movements and customs. Some of these include:

As a result of these differences, it is likely that Aboriginal and Torres Strait Islanders experience more racism and marginalisation than Māori people., although we do recognise that each individual has their own unique experience. Without a treaty or constitutional recognition however, there has been no mandate to protect and promote the rights of Aboriginal and Torres Strait Islander peoples.

It is important to acknowledge the shared similarities and the differences between Australia and New Zealand; and both nations have a way to go in reducing disparities for Indigenous peoples. While Māori political rights are more advanced and there is greater inclusion of language and culture across Aotearoa, like in Australia, major inequities in health, education and incarceration rates remain (here, here and here). For both countries, these inequities have been shown to be directly attributable to colonisation and institutional racism.

What can non-Indigenous Australians do to show respect and solidarity with Aboriginal and Torres Strait Islander peoples?

There are many small actions that non-Indigenous Australians can do themselves, and in their workplaces and communities to send a message of respect, understanding and reciprocity with Aboriginal and Torres Strait Islander peoples:

Australia is home to the oldest, living, continuous culture in the world and that is something of which all Australians can be proud. By taking these small steps, we can make the relationships between non-Indigenous Australians and Aboriginal and Torres Strait Islander peoples stronger. Strengthening relationships is fundamentally at the core of reconciliation efforts in Australia and stands to benefit all Australians.

Dr Alyce Wilson is a public health registrar at the Burnet Institute working in global maternal, child health and nutrition. Alyce has practical clinical and public health program experience working reciprocally with Aboriginal and Torres Strait Islander communities in Victoria, Cape York, the Torres Strait and the Northern Territory. She holds an appointment as a lecturer in First Nations’ Health and nutrition within the Department of Medical Education at the University of Melbourne.

Dr Ngaree Blow is a Yorta-Yorta, Noonuccal woman and doctor. She is currently working as the Director in First Nations’ Health at the University of Melbourne, as well as completing research in the intergenerational health team at the Murdoch Children’s Research Institute. She completed both her Masters of Public Health and the Doctor of Medicine degrees concurrently and has a keen interest in public health and paediatric medicine. She has been a member of the Australian Indigenous Doctors Association since 2011 and has been involved in many First Nations health and education roles.

13 thoughts on “Respect and solidarity: reflections from across the Tasman”