Time to focus on antibiotics in agriculture 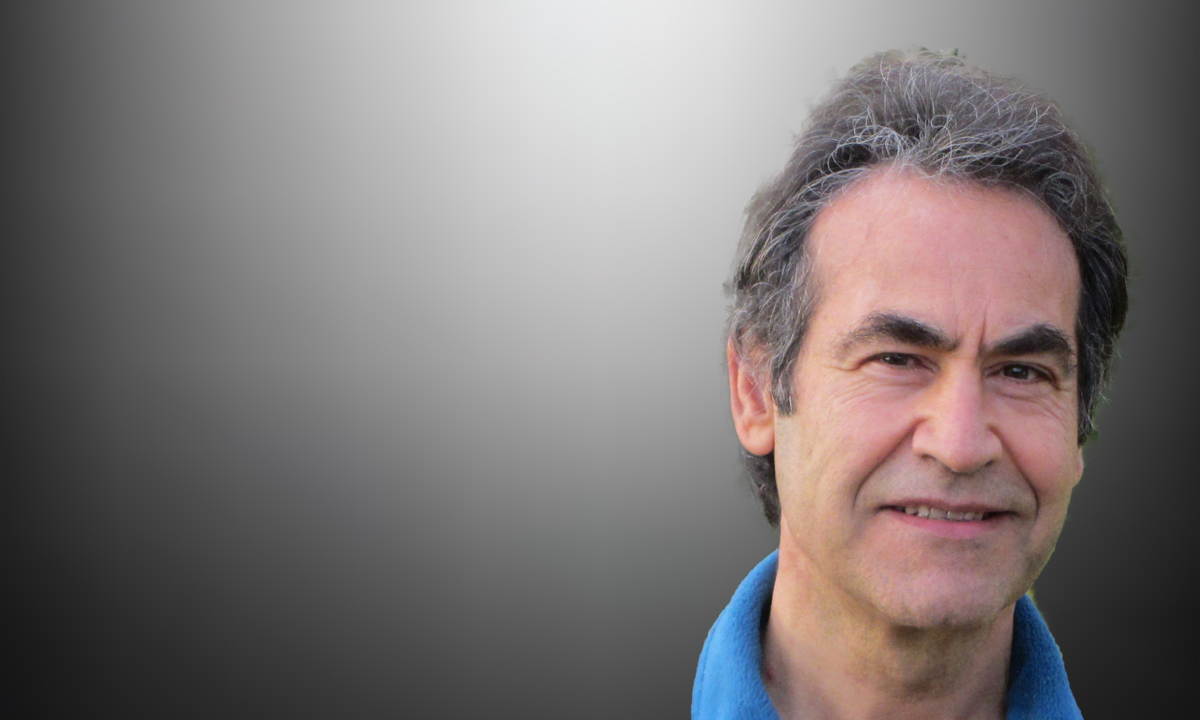 IN 2017, the Chief Medical Officer wrote to general practitioners in the top 30% of prescribers to seek their assistance in reducing unnecessary antibiotic prescribing.

As Australian Doctor reported, this resulted in a 12% reduction in antibiotic prescriptions filled or approximately 126 000 fewer scripts over an initial 6-month period.

While this is undoubtedly some achievement, it is likely to have a negligible effect on overall level of antibiotic use. The reason why is that doctors are not the only culprits when it comes to overusing antibiotics – farming is the big elephant in the room.

According to the US Food and Drug Administration, around 80% of all antibiotics are sold or distributed for use in food-producing animals. And in Denmark, pigs account for over three-quarters of antimicrobial agents consumed.

The issue seems no better in low income countries. In June 2019, Professor ABM Faroque of Dhaka University in Bangladesh called a press conference to reveal that several antibiotics, including levofloxacin, ciprofloxacin and azithromycin, were found in seven of the country’s popular pasteurised milk brands.

The antibiotics used on animals are not used solely for treatment or even prevention of infection. The prime reason for their use is to increase animal productivity – that is, to fatten the animals up in order to enhance meat production. Apparently, this is achieved by antibiotics changing the animals’ gut flora, so that they digest and excrete, not in the usual way, but in a way that retains most of what they eat.

Simply put, antibiotics are used by clever capitalists to produce meat cheaply. We can reasonably assume that none of them have much regard for the long term effects of this abuse of science on the health of the entire population of earth.

An additional indirect and longer term effect of this practice is on global warming.

Approximately 20% of global warming is due to methane gas, with about 40% of that amount produced by farmed animals for meat production.

While the argument here is not to deny the virtues of evidence-based medicine that doctors should abide by, this is to highlight the government’s failure to date to put enough focus on the major root cause of the antimicrobial-resistance crisis.

However, there is a ray of hope.

The article, published in June 2019, calls for “implementing effective antimicrobial stewardship across human health and animal care settings to ensure the appropriate and judicious prescribing, dispensing and administering of antibiotics”.

The 20-year vision will see the development of specific action plans for different sectors and will include not only health care and pharmaceutical professionals, but veterinarian food animal producers and food manufacturers, agriculture and consumers.

As doctors we need to do everything we can to prevent the disastrous doomsday scenario where no antibiotics are effective. That means doing our part but also encouraging others to do theirs.

I look forward to seeing the final plan.

Dr Tony Marshal is a GP with 30 years’ experience, in Frankston, Victoria. He is the author of Human Machine, and a former columnist for Australian Doctor and Medical Observer.