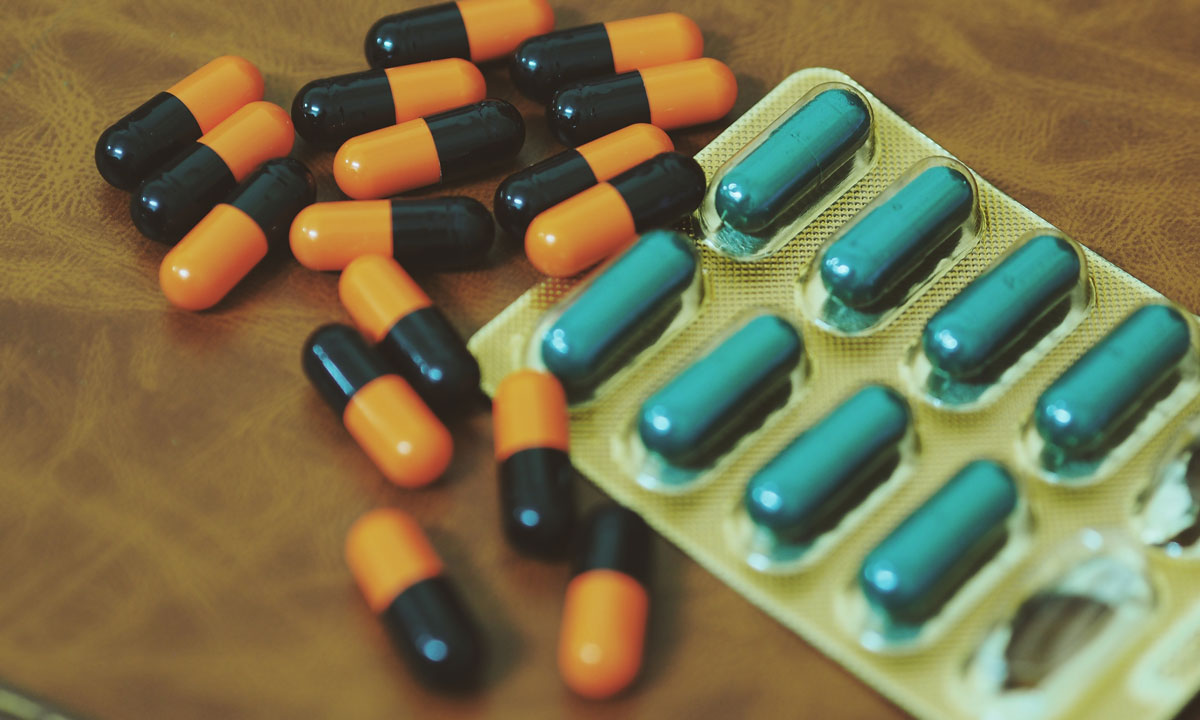 Professor Christopher Del Mar, a GP and professor of Public Health at the Centre for Research in Evidence-Based Practice at Bond University, this week warned that the global problem of antibiotic resistance was approaching “apocalyptic” proportions, such that by 2050 more people would die from currently treatable infections than cancer.

Without effective antibiotic prophylaxis, there would be “a return to the pre-high-tech medicine of the 1930s and earlier,” Professor Del Mar said in an MJA InSight podcast, with procedures such as coronary catheterisations, joint prostheses and chemotherapy potentially becoming no longer safe to perform.

“We’re rapidly getting to the stage now where we can’t guarantee that there aren’t bugs around which are antibiotic resistant and, therefore, it would be unsafe to do procedures,” he said.

He added: “GPs don’t see the antibiotic resistance problems because they all happen in the hospitals, but it’s possible that [we’re] creating the problems by prescribing in the community”.

Professor Del Mar and colleagues have written a narrative review in the MJA detailing interventions that could form part of a national strategy to reduce antibiotic prescribing in general practice and alleviate the antibiotic resistance crisis.

“Overall antibiotic prescribing targets could be set,” they wrote. “These targets are likely to be controversial and may be unwelcomed by GPs worrying about safety.”

Their recommendations, which arose out of a meeting of experts earlier this year, focus on interventions to support GPs in reducing scripts for acute respiratory infections.

“For common acute respiratory infections … a wealth of evidence shows that the benefits of antibiotics are small and that not using them is generally safe,” they wrote.

They also advocated providing GPs with feedback about their prescribing rates compared with their peers, as is currently done by several NPS MedicineWise programs. In the UK, high-prescribing GPs were sent a letter from the Chief Medical Officer, which resulted in a reduction in prescribing rates, they noted.

A more expensive measure, they suggested, was for the federal government to invest in near-patient tests, such as streptococcal tests, C-reactive protein and procalcitonin, to help GPs distinguish between viral and bacterial infections.

GPs could also adopt strategies such as delayed prescribing, that is, writing a script but advising the patient not to have it dispensed unless the condition worsened; shared decision making, including using decision aids; and focusing on symptom management to “fill the ‘therapeutic vacuum’,” they wrote.

Professor Del Mar said that doctors and patients tended to underestimate the harms of antibiotic resistance because the evidence was indirect.

“I think it’s probably related to the fact that we don’t have any measurable outcomes … we need to measure how much resistance there is in the community and how many antibiotics are prescribed in general practice.”

One monitoring option suggested in the review was to use sentinel general practices to systematically sample infections or even uninfected attending patients using nasal swabs.

“Tackling antibiotic resistance needs to be a priority for the Australian Government and for our profession,” he said.

“As a GP, you need to deal with the acute situation of the patient in front of you, but also know that with each and every prescription you give out, you are worsening antibiotic resistance,” he said. “Patients are potentially being put at risk either way.”

One issue not mentioned in the narrative review was vaccinations. Dr Seidel said that universal vaccination for influenza and meningococcus should be part of a national strategy to reduce antibiotic prescribing.

“If we want to reduce antibiotic use for the treatment of complications of infection, we need to properly fund vaccination for everyone,” he said.

Professor Del Mar has previously written that he was against universal influenza vaccination because of limited vaccine effectiveness.

However, Dr Seidel said that the best practice recommendation remained for everyone to have the influenza vaccine from the age of 6 months, noting that “3000 Australians die every year from complications of influenza”.

“The individualised and fee-for-service nature of general practice means that it is harder to implement systemic change across the sector [compared with hospitals],” she said.

Even though over 90% of GPs used electronic prescribing, few entered the indication for the antibiotic, she said.

Professor Thursky said that judicious antibiotic use should “not be tied solely to the issue of resistance”.

13 thoughts on “Support for GPs weaning off antibiotic prescribing”