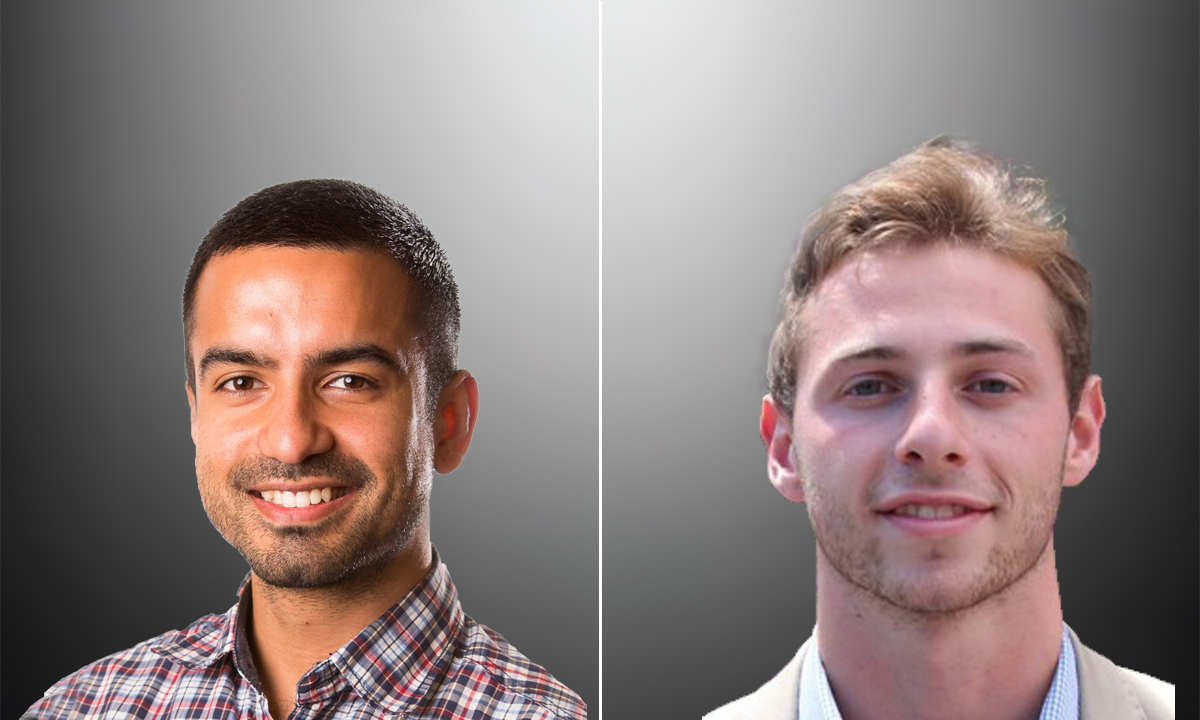 THE UK has published the next iteration of its national strategy to tackle antimicrobial resistance (AMR), and Australia is on the verge of doing the same. This has been, and will continue to be, an enormous undertaking, one that will hopefully help sustain the considerable efforts on managing and containing AMR that these countries have made in the past 5 years.

In both countries, and in many others, community prescribing (rather than hospital prescribing) accounts for the largest proportion of antimicrobial use. Yet, while UK and Australian hospitals have made significant progress through the establishment and operationalisation of frameworks and systems for the optimisation of antimicrobial use, the community has, arguably, lagged behind.

Consequently, initiatives to support GPs to better manage infections in the community and to augment public awareness about appropriate antibiotic use are gaining greater prominence.

Public awareness is a key area of focus in the UK’s current strategy and will be one in Australia’s next strategy too. This emphasis on community awareness is crucial, because it can substantially affect how medicines are used.

A large 2015 UK survey identified alarming public misconceptions about antibiotics. Some participants reported that they tended to think of antibiotics as a panacea for severe infections in general (rather than a targeted treatment for a specific subset of severe infections).

The survey indicated that severity, rather than type, of infection was a crucial determinant of some people’s approach to antibiotic use. Respondents reported that they would visit their GPs expecting to receive effective medication for severe illness. Antibiotics were perceived as being effective against, and appropriate for, severe illness, irrespective of the cause.

Doctors have reported that such preconceptions play a crucial role in their decision making when prescribing antibiotics. The pressure to meet perceived patient expectations – to assuage patients’ fears and provide treatment that would be seen to justify the consultation – is significant. This predicament is exacerbated by limitations to diagnostic testing and the fear of missing potentially serious infections, which increase the incentive to prescribe antibiotics.

While some patients appear to overestimate the therapeutic utility of antibiotics, many concurrently underestimate the public health threat of drug-resistance. A 2019 American survey has highlighted insufficient public concern about the problem of antibiotic overuse, with only just over half of respondents agreeing that this is a major problem. While most respondents reported knowing about the problem of drug-resistant infections, many did not appreciate the individual level risks posed by resistance and reported not taking antibiotics as prescribed.

Research on antimicrobial stewardship – a broad range of principles and practices that aim to promote optimal use of antimicrobial medicines – has suggested that a few simple strategies could potentially reduce unwarranted antimicrobial utilisation while addressing doctors’ and patients’ concerns.

In the community, the practice of delayed prescribing – whereby patients are asked to only fill a prescription if symptoms worsen – may be effective for conditions such as upper respiratory tract infections, which currently account for a large proportion of community antibiotic prescribing. Patients with conditions such as acute bronchitis, for which national guidelines do not recommend antibiotics, may find this strategy acceptable when implemented, though some studies have identified mixed patient preconceptions about the practice.

Awareness campaigns by health care and governmental groups play a key role in supporting antimicrobial stewardship practices. Recent initiatives in the UK and abroad have been influential, primarily serving to augment pressure on medical and veterinary stakeholders to devise concrete methods to commit to (and demonstrate) more effective use of antimicrobial drugs. This awareness-raising effort sends an important message to the public, carrying the potential to positively affect community behaviour and expectations.

In contrast to evidence from the UK, recent research from Australia suggests that some patients do not necessarily expect to receive a prescription for antibiotics when they present to their GP with an infection. While doctors may perceive this expectation, patients often have other expectations, including that they will receive a diagnosis, prognosis and reassurance.

Community awareness of the threat of drug-resistant infections is shifting palpably, and while further research will help illuminate how this is influencing medical consultations, it is clear the issue is gaining public visibility.

Since the United Nations General Assembly convened to discuss the issue of AMR in 2016, media reporting on the issue has continued apace. And while the volume and quality of AMR media reporting can vary across time and context, it has likely contributed significantly to growing community awareness about the threat of drug-resistant infections.

Social media commentary can range from the benign to the alarmist, with AMR at times perceived as yet another type of “doomsday scenario” confronting the planet. Discussions on reddit, a social commentary site, see AMR mentioned not-infrequently on both science-focused and unrelated threads, evincing both sincere and facetious concerns about its ramifications.

This can partly be attributed to the alarmist tenor of media discourse around “superbugs” – with reports typically focusing on outbreaks and new discoveries about highly resistant strains of bacteria. Such reporting practices can be provocative, relying on fear-based messaging.

Clinicians and scientists have expressed their reservations about these trends, arguing that fear alone cannot support more meaningful discussion – and action – on AMR. Fear-based messaging, as also seen in the public discourse around climate change, can induce a sense of helplessness and, eventually, apathy.

Yet, while an exclusive focus on outbreaks and highly virulent drug-resistant pathogens can be counterproductive, alarmist language has also been effectively used to rally support for government action on AMR.

With the second Australian national strategy for AMR under preparation, some media reports have featured discussions about impending “crackdowns” on antimicrobial prescribing.

Though the details of specific policy interventions are yet to be finalised, the impact of tough, direct interventions and hard-line messaging on AMR must be watched carefully.

All efforts aimed at optimising antimicrobial use are premised on the principle that prescribers must be better supported to achieve best outcomes. This is the motivation that animates most work in this area.

Any programs and policy interventions that are supported by national AMR strategies must be underpinned by this principle. This will ensure that both prescribers and consumers feel confident about managing infections better.

Dr. Arjun Rajkhowa is the centre manager of the National Centre for Antimicrobial Stewardship at the Department of Medicine, University of Melbourne, Doherty Institute, and Royal Melbourne Hospital in Melbourne, Australia.

Jesse Schnall is a data analyst with the Global Research on Antimicrobial Resistance Study at Monash University in Melbourne, Australia.