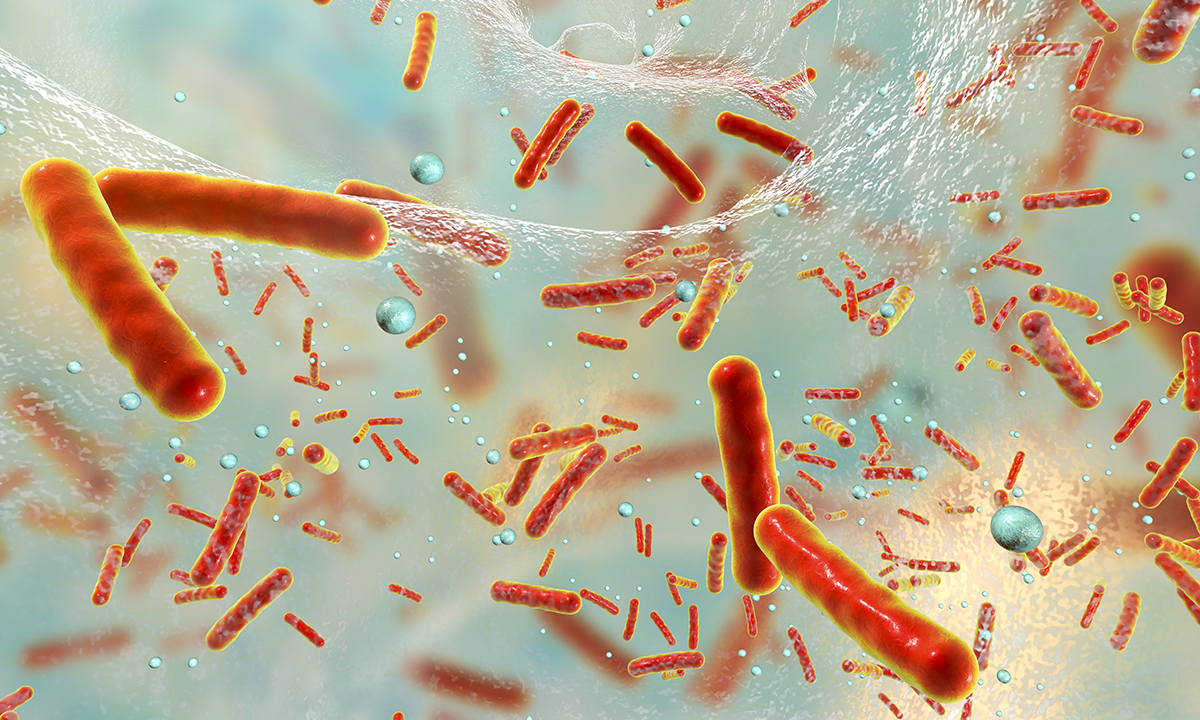 NEW research showing that reducing the use of broad spectrum antibiotics may help to cut rates of hospital-acquired vancomycin-resistant Enterococcus (VRE) was “intriguing”, say experts.

In a research letter published in the MJA, researchers from John Hunter Hospital in Newcastle reported that a global shortage of piperacillin/tazobactam in 2017 had prompted the hospital to shift to the use of intravenous amoxicillin/clavulanate (IVAC).

The researchers noted that the number of hospital-acquired cases of VRE almost halved, dropping from 191 in the 12 months before the shortage to 101 in the 12 months afterwards (down 47%). The rate of methicillin-resistant Staphylococcus aureus (MRSA) also fell from 53 to 31 (down 42%), but this was not statistically significant, the researchers said.

“This [piperacillin/tazobactam] shortage represented a natural experiment that was really quite exciting to us. We realised, probably about 5 months into the shortage period, that VRE acquisitions had gone down and at that point we decided to keep [piperacillin/tazobactam] usage restricted … so we could examine the effects over a full 12-month period,” he said in an exclusive InSight+ podcast.

The researchers further reported that there were 24 sterile site detections of VRE and 49 of MRSA, and these fell to eight (down 67%) and 37 (down 24%), respectively, after the shortage.

Associate Professor Ferguson said these infections were “incredibly” difficult to treat, so this represented a “real gain for patients”.

No change was reported in the rates of Clostridium difficile.

The researchers noted that as IVAC is a narrower spectrum antibiotic than piperacillin/tazobactam, the total broad spectrum parenteral antimicrobial use fell from 129 DDD/1000 OBD before the shortage to 91 DDD/1000 OBD.

They said that piperacillin/tazobactam had now been reintroduced on a restricted basis at the hospital but was used far less than before the 2017 shortage.

Associate Professor Ferguson said the current study had not been able to demonstrate that no harm had been caused to patients in the switch to IVAC.

“We would like to have individual patient data to look at the impact of that change and show that there wasn’t increased mortality or treatment failure from using a narrower spectrum agent in intra-abdominal infection,” he said.

Professor Karin Thursky, Director of the National Health and Medical Research Council National Centre for Antimicrobial Stewardship, said it was great to see a hospital review the impact of its antimicrobial stewardship program on the rates of multidrug-resistant organisms.

“This should be emulated by all hospitals,” she said.

Professor Thursky said the finding was “intriguing” and the mechanism remained unclear.

“We are aware that VRE rates in Australia are among the highest in the world, and we have certainly been looking for answers as to what needs to be done to reduce the rates,” Professor Thursky said.

“The answers lie in understanding how VRE is generated (ie, endogenously through antimicrobial pressure in a patient and through transmission in the environment) and how it can be controlled. This should include antimicrobial stewardship and infection prevention (cleaning and hand hygiene).”

Professor Thursky said selective pressure from antibiotic use could result in suppression of other normal gut flora and cause an overgrowth of enterococci in the intestinal tract.

“This occurs in the presence of antibiotics with potent anti-anaerobe activity (such as piperacillin/tazobactam and amoxicillin/clavulanate), as well as with other antibiotics such as third- and fourth-generation cephalosporins and vancomycin,” she said. “It is very interesting to postulate how piperacillin/tazobactam would differ from amoxicillin/clavulanate parenterally with regards to a difference in impact on gut flora, colonisation and persistence in patients.”

Professor Thursky said there was no information in the study about the patterns of use of other antibiotics strongly associated with VRE (eg, vancomycin and ceftriaxone) during this period.

She noted that another study had shown that both piperacillin/tazobactam and ampicillin/sulbactam were associated with a reduction in VRE when introduced instead of cefotaxime and clindamycin.

Professor Thursky added that the MJA research did not provide information about the clonality.

“How much of the change in VRE was due to infection prevention, and the reduction in transmission? We note [in the graph] that VRE acquisitions may have started to decline prior to the introduction of the IVAC,” she said, adding that factors that could account for background VRE acquisition included endogenous acquisition from antibiotic selection pressure and VRE transmission in the environment.

“A higher density of VRE faecal colonisation may significantly increase the risk of transmission of VRE strains to the environment and to other patients. Control of VRE requires more understanding about the mechanisms by which different classes of drugs promote gastrointestinal colonisation,” Professor Thursky said.

“We now have genome sequencing and microbiome studies to examine these relationships in more detail.”