Is rolling back MBS funding of IVF treatment the right thing to do? 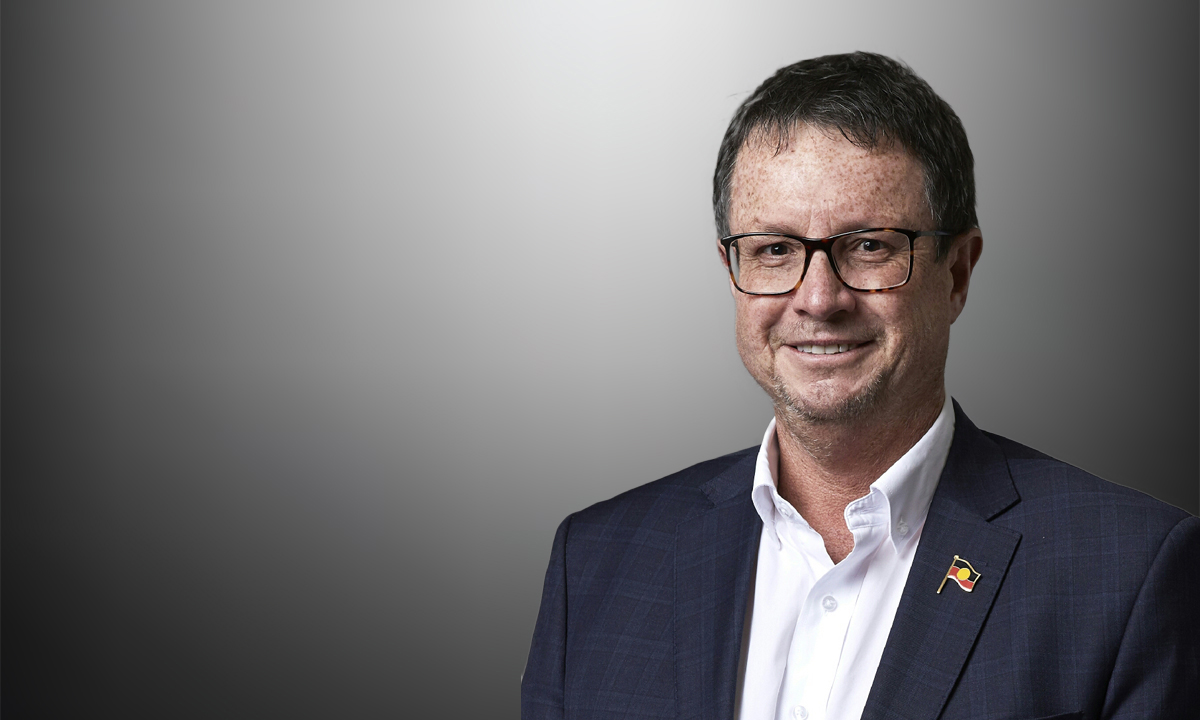 IN November 2018, The Economist devoted several pages to news of the rapid and unexpected decline in birth rates in the United States:

“…this trend is bad for America in the long run. A smaller working-age population makes public pensions less affordable and means the national debt is carried on fewer shoulders.  Until recently, it looked as though pro-natalist policies such as generous parental leave and subsidised nurseries could be left to those godless Europeans.  In America, faith and family values would ensure a good supply of babies.”

The article was in response to newly released data showing that the US fertility rate has fallen from 2.12 to 1.77 children per woman – comparable to the 2017 rate in Australia of 1.74.

Developed countries such as Australia and the US have been in the midst of a “baby bust” for many years now. In the year I was born (embarrassingly, 1963) the total fertility rate in Australia was about three children per woman. Today the rate is well below the so-called replacement rate of about 2.1 babies per woman – the birth rate required to keep the population stable. Indeed, as recently as 2008 it was over two children per woman, with a rapid fall of 10% over the last decade.

The number of children born is not something of sentimental value alone. A report from the Australian Productivity Commission released in 2013 made the following dire prediction:

“The bottom line is that the combined cocktail of falling labour supply per capita, a declining terms of trade and poorer productivity growth rates mean that Australians can expect that the growth in disposable income per capita will fall to less than half that of the boom years.”

The Commission spells out the fact that falls in the birth rate will turn the boom years into a bust very quickly. This alarming economic prediction was behind the baby bonus of the early 2000s, where the Commonwealth Government gave up to $5000 to families for every child born.

At present, a large part of the work of the Council of Australian Governments is devoted to population: the size of our population has a profound effect on the economy of the country. There are only two sources of population increase: Australians having more babies, and migration from overseas. The most recent Intergenerational Report, released by the Commonwealth Treasury in 2015, used outdated and overly optimistic assumptions to underpin its predictions. For example, it assumed that the fertility rate would remain at around the 2013 rate of 1.9 births per woman (yes, it is already lower only 3 years later). This has important implications for the taxpaying workforce: the number of people aged between 15 and 64 for every person aged 65 and over has fallen from 7.3 people in 1974–75 to an estimated 4.5 people today. By 2054–55, this is projected to nearly halve again to 2.7 people.

With fewer babies being born, the Government has relied on migration to increase the population and this has been very successful. Of the 19 million Australians aged 15 years and older who live here now, almost seven million were born overseas. Indeed, about 28% of Australia’s overall population was born overseas – among developed countries, a proportion only exceeded by Luxembourg and Switzerland.

The Productivity Commission’s review of migration, released in 2016, makes some important points. The level of immigration matters – something that is obvious from a casual glance at newspapers and news websites. The flow of immigrants at any given time matters because of absorptive capacity — the capacity of various sectors in the community to respond to the increased demand for goods and services induced by immigration and population growth. The current focus on infrastructure, a source of considerable exasperation to the residents of Melbourne and Sydney, illustrates the demands placed on our cities as migrants come to live here. Roads and homes are not the only such issue – I previously have written about changing demands on the health system associated with migration.

An optimal balance between immigration and births is needed, one that gives all of us the opportunity to live a pleasant and productive life in our community. With this comes the responsibility not to put “undue burden on the environment to the extent that it undermines the wellbeing of existing and future generations”.

While a passionate debate about migration plays out, another set of dynamics is at play, albeit more quietly. It is an open secret that funding of IVF and infertility treatment is under consideration as part of the IVF review: most of the MBS Schedule dealing with the funding of IVF and related assisted reproductive techniques was written decades ago. Yet, over that time, the nature of IVF has undergone a revolution.

When I first became involved in IVF at the University of Adelaide in 1998, more than a quarter of all babies were born to mothers aged less than 25 years old – a mere 1.9% were to mothers aged 40 or older. What a change two decades makes: the most recent data available show that births to young women had halved (only one in seven births occur to women aged under 25 now) and births to women aged 40 or more have increased by a whopping 226% and now comprise almost 5% of all babies born. Indeed, the total number of babies born to women 40 years or older in Australia increased from 3008 in 1998, to 13 265 babies in 2016, an increase of 440% – more than 10 000 babies. Incredibly, recent data show that about 3% of all first births are to women aged 40 or older. Today, almost one in 20 children born in Australia were conceived through assisted reproductive treatments (ART).

Women who delay starting their families – for a multitude of reasons from the pursuit of career goals, to simply being unable to meet the right partner – already face a heavy fertility penalty. This is particularly so for women aged 40 or more: typical fecundity, if they are perfectly healthy, hovers around 5% each month with a chance of miscarriage of almost one in three. The addition of an arbitrary pressure that MBS funding for IVF could be withdrawn – just when it is most likely to be needed – seems to me a cruel decision. Australian data reveal that 26% of IVF cycles are now performed for women aged 40 years or older, exactly as would be expected. In that group of women, more than 80% of treatments are for women trying for their first baby.

Arguments based on a sense that IVF is futile for women in their 40s also hold little water these days. Twenty years ago, when I first began training in IVF, pregnancies in older women were a rarity. Yet 2017 data from Australia show that, for women aged between 40 and 44 using their own eggs, the cumulative live birth rate is well over 10% for the first cycle of IVF treatment and runs to as high as 40% by their eighth cycle of treatment.

Restrictions on funding of IVF for women based on arbitrary age cut-offs also would fly in the face of other Government initiatives. The National Action Plan for Endometriosis announced by the Health Minister, is hailed as a world-leading initiative. Endometriosis is a condition that becomes increasingly prevalent as women become older and delay childbearing. It is a major contributor to infertility, playing a part in almost half of infertility treatments. The literature attests to the profound effect endometriosis can have on a woman’s fertility. For all these reasons, objectives 5 and 6 of the endometriosis plan call for “affordable early access to fertility treatments”. Restricting funding for IVF treatment would be in direct conflict with these priorities for women with endometriosis, for example.

The economic benefits of birth to our country, like all developed countries, are uncontested. Economic studies from Australia and overseas confirm that the costs of IVF treatment are small compared to the economic benefits that having children brings to our community. The government will recoup the costs of IVF treatment many times over – in the amount of tax that a child is likely to pay over a lifetime and economic activity associated with children – and the important contribution they will make to supporting us as we all grow older.6 Watching millions of dollars spent simply developing plans for migration and infrastructure, while restrictions to IVF funding are debated, must be little short of heartbreaking for so many Australian women.

MBS funding for IVF treatment should not be cut back

9 thoughts on “Is rolling back MBS funding of IVF treatment the right thing to do?”