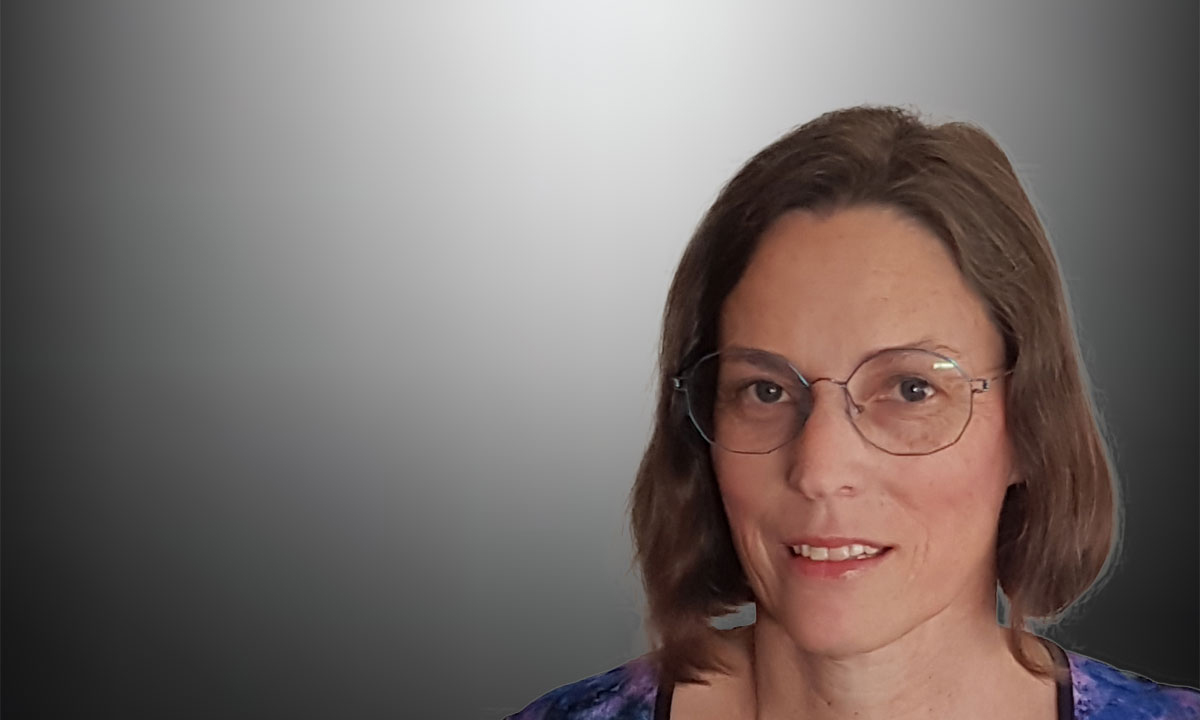 This article was first published as a comment on an MJA InSight article written by Professor Steve Robson on 22 October 2018, which we suggest you read first. It is reprinted here with the permission of Dr Kate Tree and Professor Robson.

As one of the very small group of interns working with you in 1988 at Rockhampton, I read your brave and eloquent story. I wept, I could not sleep, and I felt I must respond.

Oh Steve, I had no idea until reading your article that for 30 years you thought it was “just plain good luck” that you were visited at home and interrupted before you could commit suicide.

Your “hospital supplies” had indeed been glimpsed, a small number of us were terrified about what your intentions might be, and there was a desperately staged intervention. If you had not opened the door, then you would have had visitors climbing through your window or kicking the door down. It was not an impromptu visit. It was not “plain good luck”. We cared about you, Steve. We were unskilled, untrained, perhaps totally unhelpful, but we cared and we tried to help.

Please accept my apologies for all the ways in which we let you down. Please accept my sincere and profound apologies that for the past 30 years, you have lived with the belief that no-one cared enough to try to stop your suicide.

I was a girl, but I was not your girlfriend, so of course you could not be expected to talk to me about your feelings – in 1988 that was not how a man was “supposed” to behave. If I asked “how are you”, or “are you okay”, and you looked awful but said you were fine, in 1988 I am afraid that I did not have any effective strategy to turn to next.

I hope I would do better now.

All the promises of silence, which was most definitely the prevailing culture of the day, were well meant and were intended to help you, and yet created a complex web to trap us all.

At the start of 1988, you were so ebulliently, effervescently positive and extroverted. You always had a cheerful smile, you would stand and salute when women entered the room – you said you were practicing for being a naval officer, but you always made me laugh! You gave roses to all the female doctors for Valentine’s Day – initially anonymously, until your cover was broken. I still have some photos of you happy and laughing, including up on our roof – because the roof was the best place for a party on a hot night in Rockhampton.

And I still remember that my first ever out-of-hospital cardiac arrest came in when you and I were the only two doctors in Casualty, or indeed the entire Rockhampton Base Hospital. You intubated, I did the intravenous cannula. This was the world before mannikins, we only could learn on real people, I had never intubated anyone, but you could already do it – I was so impressed. I wanted to be capable, like you were.

You seemed so confident and competent, and you helped me so many times when we had a shift in Casualty together on an evening or weekend – I remember showing you all the electrocardiograms because I was terrified of missing something crucial. You projected such outward confidence, which I saw – yet, it seems you skillfully concealed your inner harsh self-criticism, in which we were no doubt alike.

As the year progressed, you became quieter, more serious, more withdrawn, and we saw less of you – in retrospect, that would have been the depression starting, but we were young and ignorant and all struggling to cope in our own ways with our own challenges. I would not have recognised social withdrawal as a sign of depression. We were all overwhelmed by the hours, the workload, the responsibility of being the one and only doctor on site overnight in the entire Base Hospital, under constant social pressure to not ask for help and to not call anyone overnight, by working as interns with sometimes no registrar and sometimes no consultant. If there was anyone more senior, they were often only second year out themselves. The interns in Brisbane were paid less than us, but we were working far more hours and scarcely had any supervision or training. Not to mention the charming culture of bullying and sexual harassment in the surgical department by “Sir”. But let’s not go into that here …

I was not surprised to read in your article that you had obtained supplies from the hospital with intent to kill yourself – because, you see, I knew about that, way back in 1988. You had not hidden your supplies well enough, someone glimpsed them and leapt to the obvious conclusion. I was told in horror; there was great concern for you and for your wellbeing.

The strategic mission to get into your flat succeeded, but we remained tense that you would try again another time. Later, I was told (“confidentially”, of course) that you were seeing a doctor and being treated, but you did not want anyone to know, so we were never to mention it. And we did as we were told, and we kept your silence for you. I was told that your projection of confidence was bravado and a mask, hiding your inner self-criticism, that you judged yourself far more harshly than any of us would. And I was told all these things, but I was told that I had to keep this information silent and confidential. So much silence, to help you save face, to help you stay registered, to help you get to naval officer training after your internship; we kept your silence, and we did not share our own distress.

Steve, for all these past 30 years, I have kept your silence, until you have broken it yourself and bravely made this public knowledge. So now, I have printed out your article, I have shown it to my husband and said, “read this, I was there, this was part of my life story and lived experience too;” and I have given a copy to my medical student to read.

Sadly, you were not the only medical colleague of mine to have attempted suicide – just the first. I have been to the funeral of a colleague, and I have also helped resuscitate a colleague, when I brought my friend intubated into an intensive care unit with the tears still running down my face. And I have also had male colleagues cry on my shoulder in the workplace, because the 1988-style masks are slipping, the “manbox” is changing, and even well meant silence is not always constructive, positive or helpful.

Please accept my congratulations, Steve, on having achieved such success in your professional and academic career. I hope that your personal life is filled with contentment and joy. I am deeply sorry that as a 23-year-old intern, I did not have either the skills or the knowledge to have been of more help to you, and that I contributed to letting you be caged by the silence.

POSTSCRIPT: Steve Robson courageously revealed his story, hoping to promoting cultural change in attitudes to mental health within the medical community. Steve has received many responses, including from the surviving partners of doctors lost to suicide, from doctors confronted by their own mental health challenges, and from individuals who feel that silence remains a doctor’s safest option.

My reply was a personal message to Steve, yet perhaps provides a glimpse into the socio-cultural context of the 1980s Queensland hospital work environment.

Doctors face compassion fatigue, emotional burnout, vicarious trauma and workplace bullying – while working in situations that make it challenging for them to reach out for social support or medical help, in competitive environments that promote rather than discourage maladaptive perfectionism. We take bright caring young people then subject them to institutional traumatisation and see who survives.

Cultural change in attitudes is possible, it happens, it takes time – perhaps intergenerational change – but it also takes effort and it takes activism.

“You must be the change you wish to see in this world,” said Mahatma Gandhi.

How can we collectively, as a profession and as a society, promote cultural change to better protect, support and help doctors in distress, doctors with depression or burnout or with mental health illnesses or challenges?

“When you come out of the storm, you won’t be the same person that walked in,” said Haruki Murakami.

Silence is a risky strategy and not a long-term solution.

Dr Kate Tree graduated from the University of Queensland in 1987. She is a partner in a general practice in Murwillumbah in northern NSW.