In reply: Homebirth in Australia, from the RANZCOG 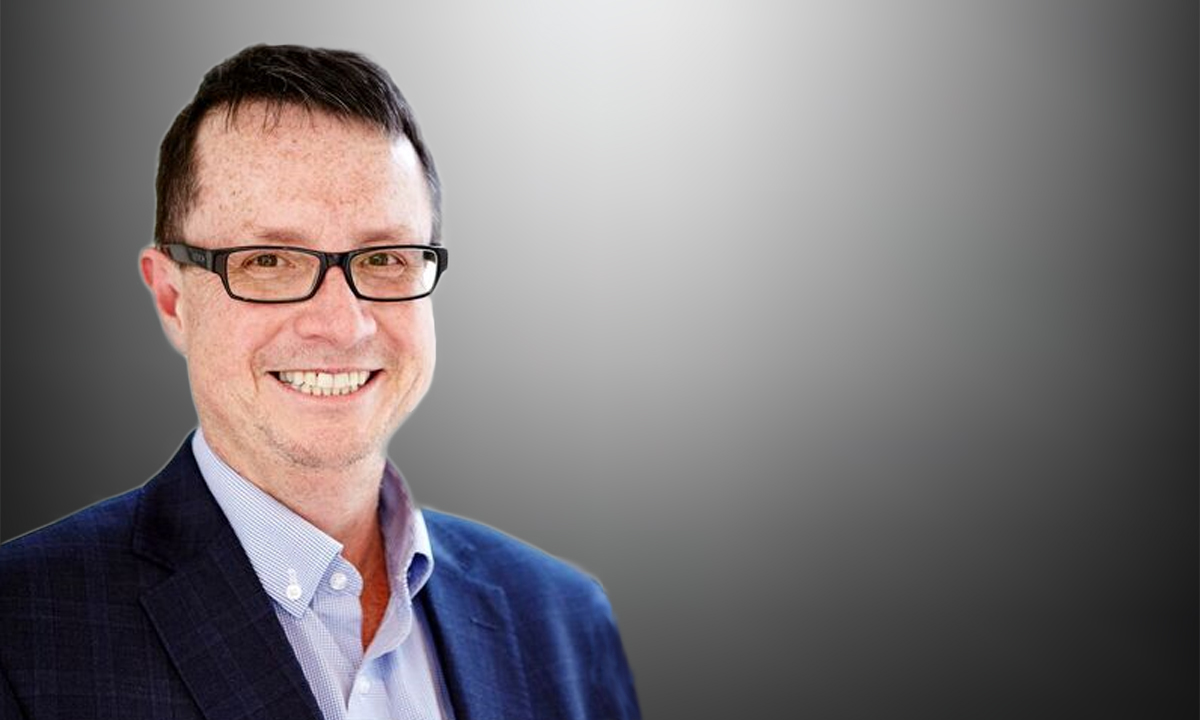 I WAS interested to read the article by Professor Euan Wallace and Dr Miranda Davies-Tuck, Homebirth in Australia: Eminence- versus evidence-based care.  The authors make a comparison of the proportion of births undertaken in home settings in Australia (about 0.3%) with the rate in New Zealand (3.4%) and look at this from the perspective of clinical variation.

They attribute this difference to “cultural and organisational traditions”.  They go on to say that: “In particular, medical opinion is usually the major influence over supply decisions. In essence, doctors choose what they want to offer and do. Sadly, all too often those choices are not evidence-based, as appears to be the case with homebirth.”

The authors attribute “blame” for this apparent “problem” to the Royal Australian and New Zealand College of Obstetricians and Gynaecologists, of which I have just taken over from Professor Michael Permezel as President.  I take strong issue with the authors’ contention that the College opinion is “not evidence-based, but ‘consensus opinion’ … Or what Isaacs and Fitzgerald humorously called “eminence-based medicine”.

In contrast to the opinion presented by the two authors, the College statement C-Obs 2 was reviewed by a multidisciplinary committee that included two community representatives, midwifery representation, and members from New Zealand – the statement is extant for both countries.  The recommendation is not based on “prejudice” but on the available large international studies that show increased rates of perinatal death and adverse neonatal outcomes for what should be a very low-risk group of women.  I would encourage all women contemplating homebirth, and those providing care to them, to read the statement.

As the peak professional body for obstetrics and gynaecology in Australia and New Zealand, the College puts an enormous effort in developing guidance that takes consideration of all available evidence, not simply throwing in the towel when randomised trials are unavailable and resorting to personal opinions.

3 thoughts on “In reply: Homebirth in Australia, from the RANZCOG”