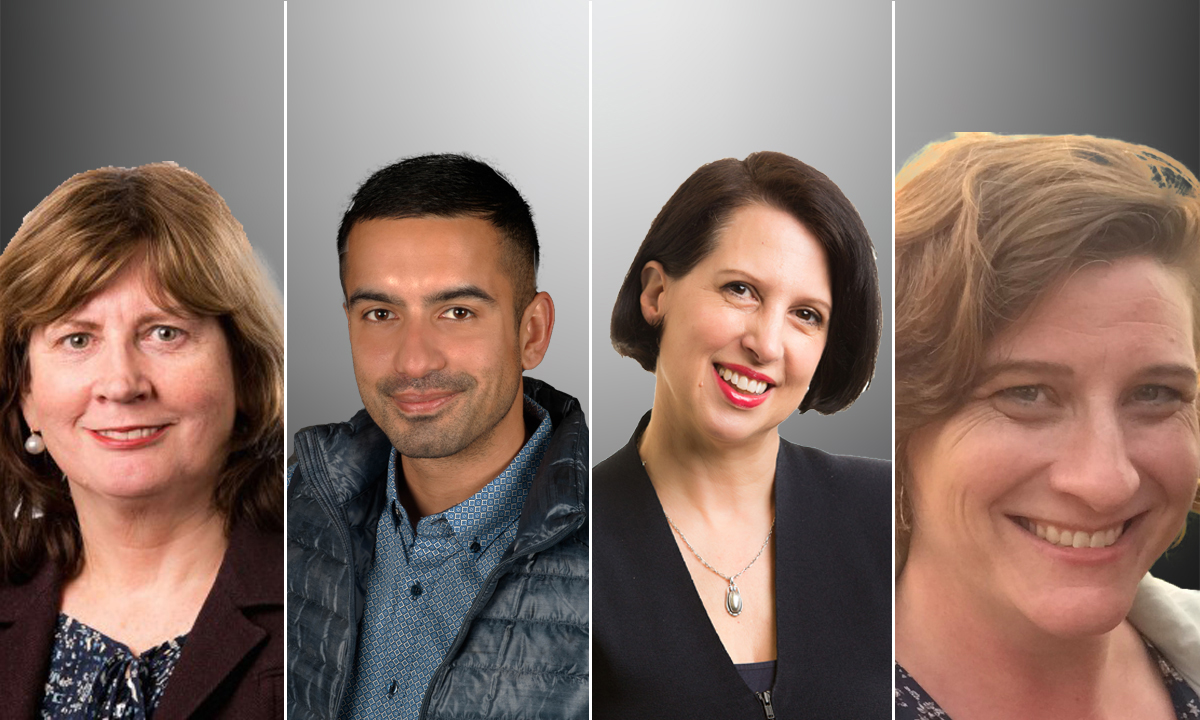 FOR the past 2 years or more, Candida auris has been characterised as the new “fungal superbug”. Recent news reports have rightly pointed out that this pathogen poses a significant threat to public health, and that, where outbreaks have occurred, the consequences for affected patients have been devastating.

This is because C. auris tends to infect people who have weakened or compromised immune systems or who have undergone major surgery. It spreads in hospitals while persisting intractably in the environment. It also has a resistance profile that can make it very difficult to treat.

At cancer hospitals, we are acutely aware of how emerging rates of invasive fungal infections, particularly candidiasis caused by C. auris, can jeopardise outcomes in the cancer and organ transplant patient setting.

We are now rightly being alerted to the changing epidemiology of invasive fungal infections, and things are evolving rapidly.

The Centers for Disease Control and Prevention in the United States note that 617 cases of C. auris infection have been detected in the US (as at 29 March, 2019). Infections have been reported in a range of countries across continents, but current estimates are probably inaccurate. The Victorian Department of Health and Human Services notes that hospitalisation in a number of affected areas (such as the UK, India, Pakistan, China, South Africa and parts of the US) may be a risk factor for colonisation or infection.

Australia has had very few cases, and it is not a notifiable infection in Victoria; however, confirmed cases are still routinely notified.

C auris is not the most common species of Candida that we observe in patients. Many more cases of other types of Candida infection occur each year. A person can be colonised with C. auris without becoming sick, but it seems to prefer to colonise people who are already sick or immunocompromised (eg, cancer or transplant patients), and the very young or very old among hospitalised inpatients. Colonisation doesn’t necessarily cause illness. Illness – which can manifest as fever and sepsis – typically occurs when the infection spreads to the bloodstream. Invasive candidiasis (ie, invasive infection with Candida species) can manifest as infection in the bloodstream (candidemia), central nervous system and internal organs.

It can be difficult to accurately diagnose fungal infections and correctly identify the disease causative agent. In most Australian hospitals, we use a blood culture diagnostic test. Molecular diagnostic tests are not available in many hospitals because of their cost, and may not always return accurate results. However, these tests are improving and may become more accessible in Australia.

Among at-risk patients who have candidemia or invasive candidiasis, high mortality rates (~ 30–60%) have been observed. But because infection typically occurs when a person is already very sick, it may be difficult to disentangle the potential causes of mortality.

It is important to remember that this is predominantly a health care-associated (or nosocomial) infection. Risk factors include immunosuppression, recent surgery, diabetes, and the presence of an in-dwelling medical device such as a urinary catheter or central venous catheter. It’s also been shown that prior broad-spectrum antibiotic and antifungal use can influence the risk of infection. This is one reason why we should consider developing and implementing strategies to better manage patients who need antifungal treatment.

Another pertinent problem is that antifungal therapy is often delayed. Test results often take over 48 hours to arrive, which can lead to delayed or inappropriate treatment (as the cause of infection is still unknown). Delayed commencement of antifungal therapy is associated with increased mortality. For this reason, we need better tests to diagnose fungal infections.

How and why resistance has developed

C auris was first identified and described in 2009 in Japan. Genomic analysis has revealed that C. auris emerged in several different sites around the world almost simultaneously. It is very similar to other common fungi of the Candida genus (and was at first often mistaken for other species, although tests have improved over the past few years). It has shown resistance to several different antifungal drugs and classes of drugs. While its resistance profile varies geographically, C. auris is almost universally resistant to fluconazole, a key drug in the azole class of antifungal drugs. There are four main classes of antifungal drugs.

Although this needs to be studied further, it has been suggested that the prevalence of antifungals in the environment (particularly in the form of azole-based pesticides) has played a key role in the development of resistance.

In the presence of azole-based pesticides, the emergence and growth of azole-resistant Aspergillus fumigatus has been observed. Resistant strains reproduce in the soil.

Although agriculture is not the only area where azoles are used (eg, they are also used in the production of surface sprays), agriculture probably accounts for a large proportion of their use. In the Netherlands, for example, the use of azole-based pesticides has been increasing over the past 20 years, and we are now becoming more aware of the ramifications of the environmental contamination this has caused.

For example, dolphins have been found to have azole-resistant aspergillosis in their lungs. This is not an infection that is seen only in humans; it has been observed in animals as well, again acquired from the environment. This shows the linkage between human and animal health.

C auris thrives on the skin. It can persist for long periods and spread persistently within facilities.

C auris can contaminate and persist in the patient’s environment in the hospital or aged care home. It is very hard to clear, and sticks to and survives on surfaces very well, posing significant challenges for infection control. Persistent contamination of beds and surfaces has been observed. Special disinfectants and decontamination procedures are required to clean hospital rooms.

In Australia, the cases that we have seen so far have been mainly overseas-acquired (where patients became colonised or infected during hospitalisation overseas). We screen patients who may have been exposed.

To manage the risks posed by invasive fungal infections, we need a multipronged strategy that includes better surveillance of infection and drug use, and improved antifungal stewardship.

Professor Monica Slavin is the head of infectious diseases and the director of the National Centre for Infections in Cancer at the Peter MacCallum Cancer Centre.

Dr Arjun Rajkhowa is the centre manager of the National Centre for Antimicrobial Stewardship at the Department of Medicine, University of Melbourne, the Doherty Institute, and Royal Melbourne Hospital.

Professor Karin Thursky is the deputy head of infectious diseases at the Peter MacCallum Cancer Centre; director of the National Centre for Antimicrobial Stewardship; director of the Guidance Group at the Royal Melbourne Hospital; and clinical lead of the statewide “Think sepsis, act fast” collaboration in Victoria (Better Care Victoria).

Dr Megan Crane is the centre manager of the National Centre for Infections in Cancer at the Peter MacCallum Cancer Centre.

2 thoughts on “Invasive fungal infections: the rise of Candida auris”