Vaccine-preventable pneumococcal disease: we can do better 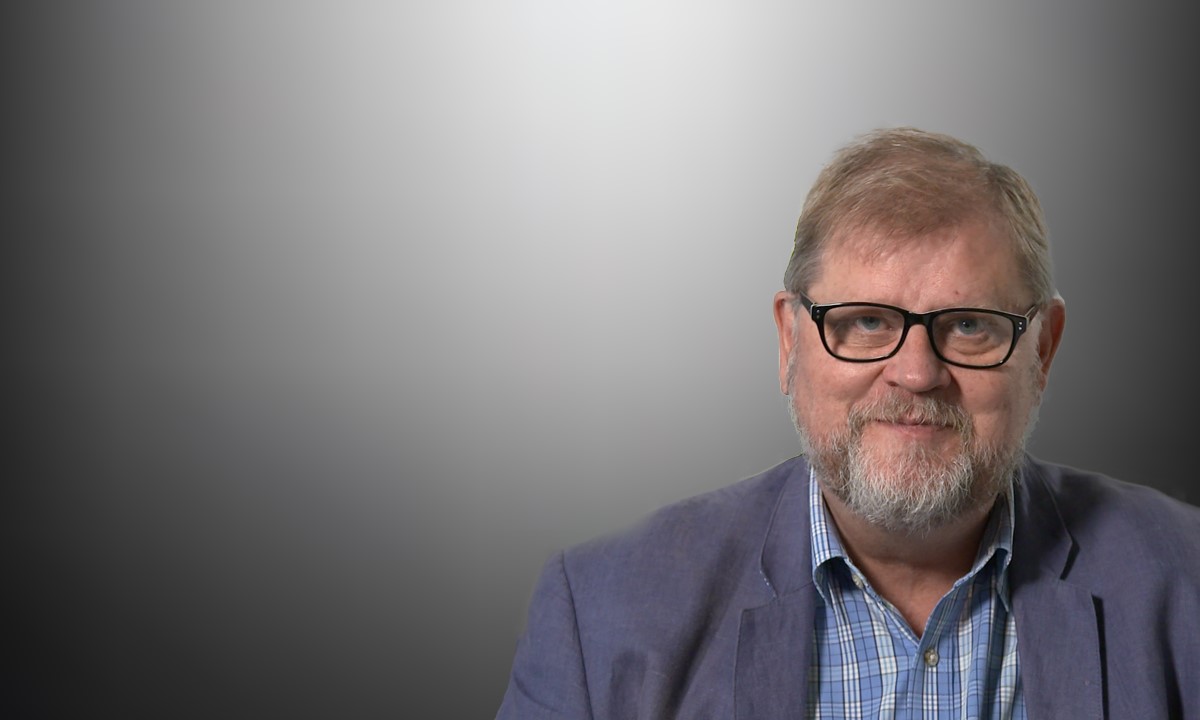 PNEUMOCOCCAL disease is a killer, especially in the elderly.

Of people aged 65 years and over who are hospitalised for pneumonia, a concerning 1 in 10 will die. This life-threatening lung infection often co-occurs with influenza and, together, they are Australia’s ninth leading cause of death. A formal bacterial cause (from blood culture) is often not found, but sputum culture, serology and urine antigen testing support the central role of infection with pneumococcus in causing pneumonia, which may occur about 1–2 weeks after a viral upper respiratory infection.

Separate vaccinations against pneumococcus and influenza are provided free of charge to Australians aged 65 years or over and to others at risk, including smokers and those with a chronic disease or immune-compromising condition. Currently, the 23-valent pneumococcal polysaccharide vaccine (23vPPV) is provided for these populations and protects well against invasive pneumococcal disease.

For those with risk factors, pneumococcal vaccination is repeated 5 years after the initial inoculation. Routine vaccination is recommended for Aboriginal and Torres Strait Islanders from age 50 years, while those aged under 50 years with risk factors should also be immunised. Although not funded in all states, it is recommended that adults aged under 65 years who are smokers or have chronic disease be vaccinated by their GP.

The 13-valent pneumococcal conjugate vaccine (13vPCV) that has routinely been administered to Australian infants since 2005 has proved very effective. It was recently also recommended for Australians aged 65 years or over; however, the final Pharmaceutical Benefits Advisory Committee decision is still awaited.

Routine use of 13vPCV for the elderly began in the US from 2014, with a 23vPPV booster recommended 12 months after receipt of 13vPCV. US authorities planned to re-evaluate this after 4 years. In 2018, they found that the incidence of serotype-specific community-acquired pneumonia was significantly reduced by about a third, but the overall rate of non-invasive pneumococcal pneumonia was not significantly different. Importantly, the widespread use of 13vPCV in infants in Western countries has also had a secondary herd impact for the elderly, with a substantial reduction seen in pneumococcal transmission. Only about 5% of adult community-acquired pneumonia is now caused by the vaccine-preventable serotypes in 13vPCV, and half of that is due to serotype 3 (Stein and colleagues; presented as a poster the 11th International Symposium on Pneumococci and Pneumococcal Diseases, April 15–19 2018, Melbourne).

Recent epidemiology in Australia has shown an increase in pneumococcal disease in the elderly due to the 11 serotypes covered by 23vPPV, but not by 13vPCV, consistent with both replacement disease (after the herd impact of 13vPCV) and inadequate coverage with 23vPPV (Stein and colleagues).

So, what contributes to disease rather than colonisation?

One important explanation for pneumococcal virulence is co-infection with influenza. At least half of all deaths from “Spanish flu” between 1918 and 1919 were from secondary pneumonia. An influenza vaccine developed at the end of World War I by CSL in Australia was actually based on killed sputum isolates of bacteria, including pneumococci as a prominent component. This may have been protective, but a formal randomised control trial was never done. Whole-cell pneumococcal vaccines directed against pneumococcal disease had first been tested in South Africa just before WWI.

Around 100 years ago, the virulence of pneumococcus was shown to correlate with the germ’s “sugar coating” – its polysaccharide capsule. This was subsequently also found to be immunogenic – inductive of antibodies which, when passively given, were protective. Purifying the polysaccharide antigen was key to the early stages of vaccine development.

Up next, and extraordinarily achieved by the 1920s, was the development of conjugate vaccines – tested in animal models – to enhance the mammal’s immune response. Conjugation involved chemically joining a purified pneumococcal polysaccharide to a protein, such as egg albumin. For conjugation, the type 3 pneumococcal capsule was preferably used, as it was available, and the capsule was especially thick. As it turns out, type 3 polysaccharide is one of the least immunogenic antigens, and even in today’s vaccines, it performs least well. However, interestingly, type 3 isolates were also important to early antibiotic discovery, such as gramicidin in the 1930s.

After all these dramatic discoveries, why did it take until 1977 to have a licensed multivalent plain polysaccharide vaccine? And even longer to have multivalent conjugate vaccines for children, first routinely introduced to the US in 2000?

So often in science, innovators have stood on the shoulders of past giants, incrementally extending our translatable knowledge. But then, something extraordinary happened. Researchers climbed different lookouts. The attention shifted from preventive vaccine development, to therapeutic antibiotic discovery.

World War II certainly contributed, with so many men bloodied, injured and infected needing acute attention — and so many of them were clearly saved by curative antibiotics.

But reflect for a moment. At the close of WWII, a human study of a multivalent pneumococcal polysaccharide vaccine showed it to be safe and protective against pneumococcal pneumonia in soldiers. Hostilities ceased in 1945, with the world celebrating that and the Nobel Prize for penicillin.

Two hexavalent vaccines were licensed in 1947 but were little used, the preference being for the “magic bullet” penicillin. It took decades to recognise that pneumococcal case fatality rates were high even with antibiotic therapy, and a multivalent pneumococcal vaccine was not widely implemented until the late 1970s. Only since the mid-1980s has a 23vPPV been used in most Western countries.

It was impressive how much we had already learnt about the pneumococcus organism a century ago – and perhaps surprising that there is so much still to be learned and applied. We have effective and safe vaccines provided routinely to infants, the elderly and those with certain chronic medical conditions, and we have curative and well tolerated antibiotics. And yet, the pneumococcus remains a “captain of the men of death”, albeit much less commonly so today.

Vaccination is the safest and most effective way to prevent serious pneumococcal disease. Present estimates suggest only about half of older persons are being vaccinated in Australia. We can do better!

In the past 2 years, older Australians have been immunised at record rates against influenza. Many risk factors for influenza are shared with those for pneumococcal disease. It is convenient and appropriate to give both vaccines concurrently. More than 10 million Australians are thought to be receiving influenza vaccination during autumn and early winter in 2019. There are a huge number of opportunities to protect against pneumococcal disease, every year.

The recommendation by a doctor to be vaccinated (whether by a GP or a specialist), is a major driving force for action by a patient. Medicos who are proactive are able to achieve far higher rates of adult vaccine uptake. Making use of the Australian Immunisation Register and entering patients’ vaccine details will help. Almost every general practice achieves high rates of vaccine uptake in young children. Applying lessons learnt there can surely substantially improve the uptake of recommended vaccines for adults, importantly against pneumococcal pneumonia.

Professor Robert Booy is Senior Professorial Fellow at the National Centre for Immunisation Research and Surveillance, and Chairperson of the Immunisation Coalition. Since 2005, he has worked as a Professor of infectious diseases epidemiology at the University of Sydney. His research interests include the epidemiology and prevention of influenza, varicella, Hib (Haemophilus influenzae type b), pneumococcal and meningococcal disease.

4 thoughts on “Vaccine-preventable pneumococcal disease: we can do better”