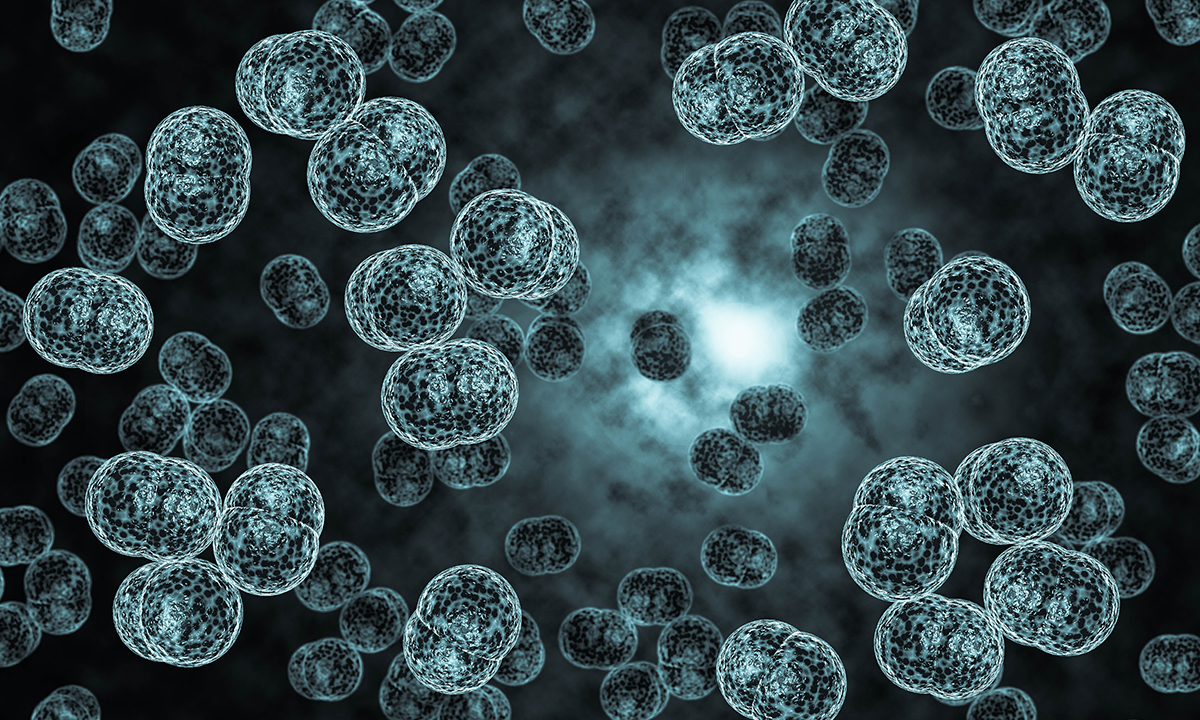 Meningococcal B vaccine: why aren’t we using it more?

A SPECIAL case can be made for the national funding of meningococcal B vaccine, according to an Australian expert who says that although meningococcal B disease remains rare in the whole population, it has a high case fatality rate among infants and is nearly four times  more common in Indigenous children.

Professor Terry Nolan, Group Leader of Infection and Immunity at the Murdoch Children’s Research Institute, said that meningococcal B disease had a case fatality rate of about 5% among infants under 12 months of age.

“It’s a rare disease, but it’s a disease with a very high case fatality rate,” said Professor Nolan, who is a former chair of the Australian Technical Advisory Group on Immunisation (ATAGI). “There is also the risk of significant disability with meningococcal disease, particularly meningococcal B, so when we have in our hands [a vaccine] that can prevent it, there will always be a question of why aren’t we vaccinating to prevent it.”

Professor Nolan was commenting on epidemiological research published in the MJA that found that while the incidence of meningococcal B disease had declined up to 2015, several population groups remained at higher risk of this potentially devastating disease, including infants and young Indigenous children.

A broad spectrum vaccine (Bexsero, manufactured by Novartis/GSK) was registered for use in people from 2 months old in 2014, and is available on private prescription. ATAGI recommended a targeted vaccination program in population groups at highest risk of invasive disease; however, the Pharmaceutical Benefits Advisory Committee has not recommended the vaccine’s inclusion on the National Immunisation Program.

The researchers wrote that in the absence of national funding, Australia was “at risk of falling victim to the inverse care law, in that access to and availability of the MenB vaccine may be lowest among the highest risk population groups … identified in this study”.

Professor Nolan agreed, noting that natural fluctuations in the incidence of MenB incidence were not well understood.

“We have an Indigenous population at substantially higher risk and small babies who can’t speak for themselves, and children and infants who come from less privileged parts of our society who can’t afford the costs of the vaccine,” Professor Nolan said. “If you wait until someone dies before you do something about [the disease], and you’re sitting on the intervention to prevent it, I think there is a level of public accountability for those deaths.”

Professor Robert Booy, Head of the Clinical Research team at the National Centre for Immunisation Research and Surveillance and medical advisor for Meningococcal Australia, said that there had been an increase in cases of MenB since the end of the study period.

Professor Booy said that in 2016 there had been approximately 100 cases each of MenB and another, potentially more deadly, serogroup, meningococcal W (MenW), and there had been even more cases of both serogroups in 2017.

Increased numbers of cases of meningococcal Y serogroup have also been reported since 2013, the MJA authors reported.

In an accompanying editorial, UK experts noted the challenges of funding a vaccination for a rare disease.

Despite concerns about effectiveness and costs, the editorialists said that the MenB vaccine was included in the UK national immunisation program in 2015. A post-implementation study has since shown that the vaccine had been “highly effective” against invasive disease, they wrote.

“Vaccination programs that target risk groups can be difficult to implement and sustain, but such disparities in health should not be ignored, particularly when an effective intervention is available,” they wrote.

Professor Booy said that Australia had a precedent of a targeted vaccination campaign with the staged rollout of the seven-valent pneumococcal conjugate vaccine. The vaccine was made available for Indigenous children and non-Indigenous children with medical risk factors from 2001 — 4 years before the implementation of the universal program for all children.

“So, we have done it before in Australia, where we have started vaccination focusing on high-risk Indigenous children and only later was the pneumococcal vaccine introduced for all children,” Professor Booy said, adding that the campaign was successful.

Professor Booy said that it was crucial to also focus on the increasing incidence of MenW, a “new and nasty clone” which was “more serious and more deadly” than MenB.

The editorialists noted that serogroup W may also be controlled by the MenB vaccine, but this is yet to be established. Several states are now providing a vaccine targeting serogroups A, C, Y and W to teenagers in response to increasing rates of MenW.

Professor Nolan said that state moves to provide vaccinations for some conditions – influenza, pertussis and some meningococcal disease – highlighted flaws in the national funding mechanisms.

“Our national system is very slow to catch up and the bar is probably set too high,” he said.