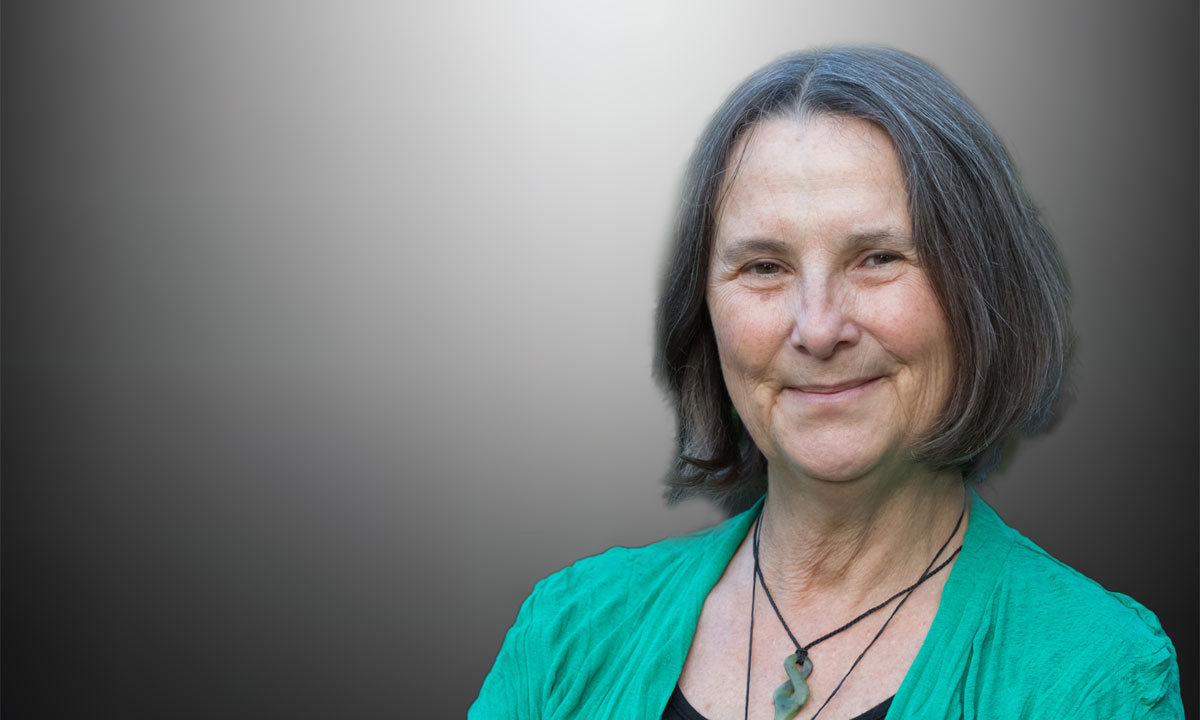 THE life course of an infant is profoundly influenced by maternal exposures during pregnancy. A multitude of non-communicable diseases (NCDs) can be prevented by ensuring a baby has an environment as pristine and natural as possible.

One of the most noxious yet common prenatal exposures globally is tobacco. Tobacco causes low birth weight, which in turn predisposes babies to a host of diseases, such as obesity, hypertension, diabetes, metabolic syndrome and renal disease. Tobacco exposure may also cause genetic and epigenetic modifications in offspring. Influences on the baby’s developing lungs result in higher rates of respiratory disease. Year by year, the list lengthens, not only for the effects of tobacco but also nicotine as a potential intrauterine toxin, demonstrated in animal studies (here and here).

While global figures reveal that only 1.7% of women overall smoke during pregnancy, many more pregnant women are exposed to tobacco when prevalence is higher due to social, gender and cultural norms. In Australia, smoking prevalence is highest among Indigenous women at 42%. Indigenous women who do not smoke are often exposed to environmental tobacco smoke in the home.

Although Australia is renowned for its excellent smoke-free legislation, there is evidence that it differentially aids people in higher socio-economic positions to make positive changes, leaving the high priority groups lagging behind. Smoking in pregnancy has been named as one of the top priority areas for the Australian Government’s Tackling Indigenous Smoking program over the next 4 years, but there has been little guidance on how this focus will be implemented. Behavioural change may be harder to accomplish for Indigenous populations who are disadvantaged not only by the social determinants of health, but also by colonisation, racism and dispossession. We need to give more help to those who need it the most. As policy makers, health services and health providers, if we want to reduce rates of tobacco smoking and exposure among pregnant Indigenous women, we have to take a long, hard look at where we are failing.

This article draws attention to remediable areas and makes suggestions for improvements, positing that targeting smoking during pregnancy can help the government’s aim to close the Indigenous health gap.

Our effective smoke-free legislation now makes the home the last bastion for many smokers. An unintended consequence, however, is that pregnant women may be still exposed to environmental tobacco smoke in the home. There has been little research to monitor how smoking occurs in an Indigenous home, as most studies rely on self-report. Environmental tobacco smoke exposure depends on the number of smokers in a household, and is thus exacerbated by overcrowding. Creating a smoke-free home may not be easy if there are no outdoor areas close by in which to smoke, and Indigenous people globally report needing extra help to negotiate a smoke-free home with others. Providing support and education in order to enable Indigenous Australians to implement a smoke-free home may be a worthwhile investment, as this is shown to aid smokers to quit.

Access to pharmacotherapies for quitting is limited for pregnant women. The only approved form for use in pregnancy is nicotine replacement therapy (NRT). The Royal Australian College of GPs, and several other smoking cessation guidelines, suggest the use of oral forms of NRT as a first option. However, oral forms of NRT are not currently listed in the Pharmaceutical Benefits Scheme (PBS) and can be prohibitively expensive. Moreover, nicotine metabolism is higher in pregnancy, which means that higher doses of NRT are likely to be required. If oral NRT is insufficient, combinations of oral NRT with a transdermal NRT patch should be offered. PBS restrictions mean that only one course of patches is allowed per year (two courses for an Indigenous person). Discussions that are underway about extending the PBS-listing for oral and transdermal NRT reveal that it is unlikely that oral and transdermal forms would be supplied together. By contrast, in the UK and New Zealand, pregnant women are routinely prescribed combination oral and transdermal NRT, with no restrictions on the number of courses allowed. Greater access to NRT would go some way to improving equity for pregnant Indigenous women.

Policies that are not accompanied by cessation support differentially disadvantage high priority populations. The main cessation supports offered by Australia to smokers are via the state Quitlines and through health services, usually by the GP or midwife. Other countries, such as New Zealand and the UK, run specialised face to face cessation services. Pregnant women are generally less likely to ring the Quitline, and pregnant Indigenous women may experience additional barriers to doing so, with little research to explore what these barriers may be in order to remediate them. The stigma of smoking is potentially preventing pregnant Indigenous women from making a call to the Quitline. Indigenous people of reproductive age have reported low satisfaction with the level of support they received when discussing smoking cessation with their health provider, and about 40% during pregnancy were not offered help to quit. Providing both smoking cessation counselling and NRT is best practice, but it is more complex to implement for pregnant women and seldom achieved by health providers (here and here). Health providers report a lack of confidence and optimism about providing smoking cessation care to pregnant women. Even asking about smoking in an unempathetic way can cause women to hide their smoking and not get help.

We need to lift our game as health providers and do more to help pregnant Indigenous women quit smoking through evidence-based care. An ideal would be for a national face to face specialised stop smoking service to deal with the added social and clinical complexities during pregnancy. As an alternative, if smoking cessation care is to be effectively provided as routine care, then health providers need to be specifically trained in the nuances of behaviour change techniques and the initiation and maintenance of NRT. It is encouraging that training multidisciplinary teams of health providers at Aboriginal Medical Services, based on a pragmatic approach, has proved to be a feasible and acceptable way to improve smoking cessation care for pregnant Indigenous women through the Indigenous Counselling and Nicotine (ICAN) QUIT in Pregnancy intervention. This approach is now expanded to the national SISTAQUIT Trial, with opportunities for more services to be involved.

Smoking cessation care in pregnancy is currently done on an opt-in basis; changing the default to opt-out rather than opt-in has potential, with routine testing of exhaled carbon monoxide (a biomarker for smoking) being an aid in this process. However, non-evidence-based practices abound; for example, health providers routinely recommend reducing cigarette consumption to pregnant Indigenous women rather than quitting completely, with uncertain benefits. Women may not be offered NRT if they smoke low amounts, under a misperception that they are not nicotine dependent; women may be only offered help if they express “readiness” to quit; therefore, pregnant women often continue to smoke throughout their term.

The following strategies would go a long way to remediating the disadvantages pregnant Indigenous women experience in relation to smoking. These strategies should be targeted at Indigenous smokers, with high reach into rural and remote areas; they should, of course, be implemented in a culturally competent way:

Associate Professor Gillian Gould has co-developed strategies to tackle smoking in Aboriginal communities. She is a National Health and Medical Research Council Translating Research into Practice Fellow co-funded by Cancer Institute NSW, at the University of Newcastle. She is co-founder of the Coffs Harbour Refugee Clinic, a practising GP and a tobacco treatment specialist. She can be found on Twitter @GillianSGould