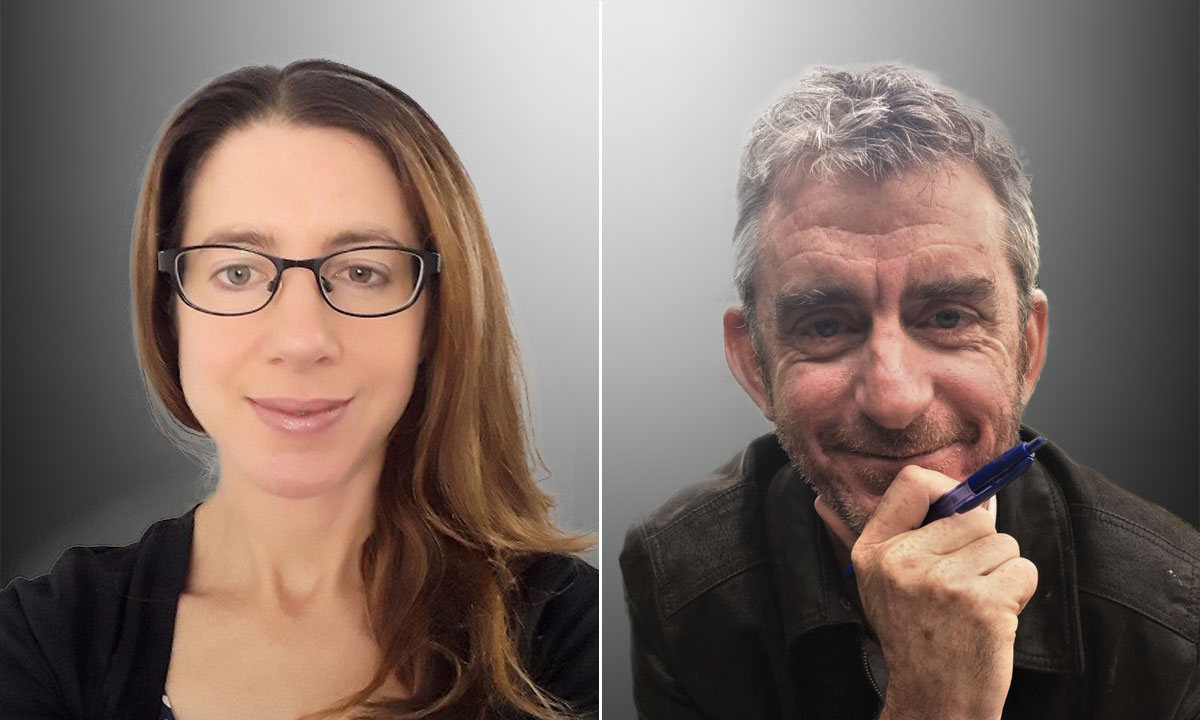 IN recent years, there has been increasing concern about the ways government and media discourses often portray Aboriginal and Torres Strait Islander people as “lacking” relative to the “average” Australian.

As we point out in Deficit discourse and Indigenous health, highlighting disparities between populations can help to politicise issues of inequality, but simplistic comparisons can also reduce diverse populations to a singular entity that becomes defined by a “failure” to achieve supposed “normality”. When it forms a meta-narrative about Aboriginality, “deficit discourse” can have an impact on people’s identities, health and wellbeing.

“Deficit discourse” refers to disempowering patterns of thought, language and practice that represent people in terms of deficiencies and failures. It particularly refers to discourse that places responsibility for problems on the affected individuals or communities, overlooking the broader socio-economic structures in which they are embedded. Deficit discourse forms part of a broader trend, since colonisation, of blaming Indigenous culture and biology for differences and inequalities between Indigenous and settler societies.

In projects supported by the Lowitja Institute and led by Professor Mick Dodson, our team of researchers at the Australian National University’s National Centre for Indigenous Studies (NCIS) and the National Centre for Epidemiology and Population Health (NCEPH) have been studying the prevalence and nature of deficit discourse in the field of Aboriginal and Torres Strait Islander health and wellbeing. We have also been investigating alternative strengths-based approaches.

This is important because, while we might think of discourse as “just language”, scholars have shown that it is inseparable from our understandings of the world and how we act. Discourse plays a fundamental role in resource and power inequalities at all scales, from policy formation to individual interactions between health workers and clients.

For example, languages of public policy and biomedicine are often accorded an authority that makes them seem technical and neutral, rather than cultural and value-laden. This means that one set of cultural values can make judgements on, and trump, other sets in almost invisible ways. One element of this that permeates various levels of health service provision, policy and reporting is the substantial focus on comparative statistics. Often, these show Aboriginal and Torres Strait Islander people as “falling short” of non-Indigenous norms. But who decides what will be measured and how?

Led by Associate Professor Ray Lovett, our colleagues at NCEPH are investigating how Aboriginal and Torres Strait Islander health and wellbeing can be positively framed in large-scale quantitative analyses. They are exploring how alternative statistical representations can be applied, and how this changes the stories told through the data.

At NCIS, we have investigated deficit discourse and strengths-based approaches in health policy and high level reporting. In Deficit discourse and Indigenous health we argue that deficit discourse is prevalent in conversations about Aboriginal and Torres Straits Islander health and wellbeing, but not uniformly so. There is substantial diversity between policy documents, reflecting competing philosophies and values. There are, for example, active efforts in some branches of government to emphasise strengths, culture, country, rights and partnership. How well this translates to health services on the ground, however, is another matter.

Currently, we are conducting in-depth case studies with Aboriginal-controlled health organisations in urban and remote sites. Despite the vast geographic and cultural differences between the sites, there are already clear emerging themes. These include the constant challenges organisations face in implementing the kinds of holistic, culturally sensitive and responsive approaches to health that research shows are effective (and that high level government policy champions), in the context of government funding and reporting frameworks that constrain holism, flexibility and adaptability. Our detailed findings will be released mid-2019.

What is currently clear is that subtle but pervasive assumptions about cultural superiority can act as major roadblocks to decolonising health care in Australia.

Dr Hannah Bulloch is a Research Fellow at the National Centre for Indigenous Studies, Australian National University. She is a social scientist whose work has focused on discourses of inequality, difference and development.