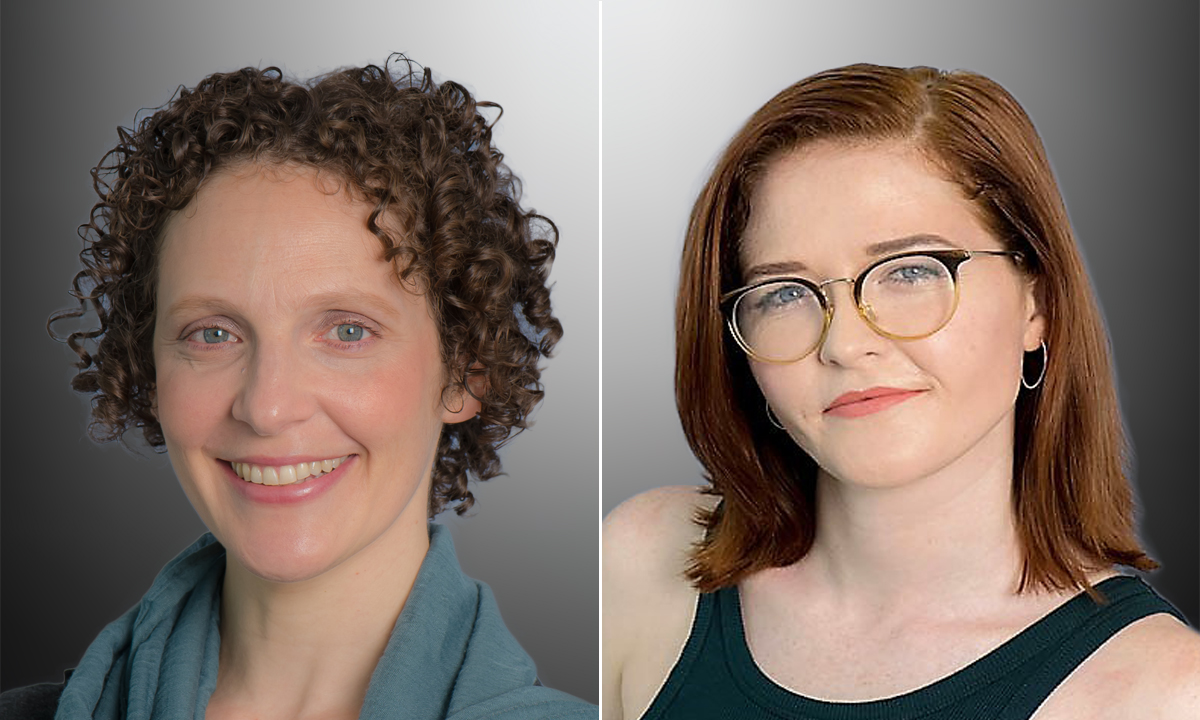 WHEN it comes to the prevention, diagnosis and treatment of disease, things are getting personal.

Geneticists, having finished mapping the human genome, have begun to pinpoint variations across it that may predispose people to or provide protection from certain diseases or change the effectiveness of certain drugs. And with the cost of genetic technologies falling, medical professionals are increasingly applying this molecular knowledge to offer clinical care tailored specifically to their patient’s genotype.

While the scope for “personalised”, “precision” or “genomic” medicine to improve health is significant, not all are set to share in the benefits. Most of the world’s population are unable to afford tailored treatments, and the existing research has focused largely on those populations who can. A 2016 study found that 80% of the participants in genome-wide association studies were European, and only 0.05% were classified as native peoples.   Even within this tiny group, Indigenous Australians are under-represented.

The gaps in genetics research and Indigenous health

As we (with colleagues Margaret Kelaher, Laura Weyrich, and Ray Tobler) highlighted in a recent report on The future of precision medicine in Australia, this gap in the research may contribute to another, better known one: the gap between the life-expectancy of Indigenous and non-Indigenous people.

The Prime Minister’s 10th Closing the Gap report, released earlier this year, was far from glowing. Aboriginal and Torres Strait Islander men still die more than 10 years earlier than non-Indigenous men, and for Aboriginal and Torres Strait Islander women the difference is 9.5 years. For the most part, this alarming disparity can be explained by socio-economic factors. Indigenous people are on average more likely to experience racism and social exclusion, and have limited access to health services. Drug and alcohol misuse, smoking, low educational attainment, high unemployment, poor housing and poor nutrition are also more common in Indigenous communities. With all of these contributing factors, the idea that “genetics” might play a role in differential health outcomes could seem far-fetched. For a start, this pan-continental Indigenous population is also an extremely biologically diverse one (due both to regional differences and mixed ancestries of Aboriginal and Torres Strait Islander people) meaning that the idea of broad genetic differences between the Indigenous and non-Indigenous population does not make much sense scientifically or socially.

Yet, research does suggest that particular variants play a role in some diseases and within some Aboriginal and Torres Strait Islander communities. Research with Indigenous communities in Australia using genome-wide association studies has so far analysed gene variants associated with diabetes, rheumatic heart disease, and a cancer cluster, with research on genomic associations with end-stage renal disease still underway. There is also great interest, but not yet any research, on the role of epigenetics in transgenerational transmission of disease risk related to experiences of trauma, and the microbiome in non-communicable diseases, such as obesity, diabetes and cardiovascular disease. Despite these studies, there are still very little reference data on genome variation in Indigenous populations. As such, Rae and colleagues highlighted in a recent review, “our knowledge of the genetic factors influencing disease risk and prognosis in Indigenous Australians lags far behind our knowledge of other populations”.

If this trajectory continues, and Indigenous Australians are excluded from the research that leads to advances in precision medicine, then any health benefits that accrue from its advent may actually increase health disadvantage.

So how can we prevent this scenario and include Indigenous people in research? To answer this question, we first need to consider some non-economic barriers to their involvement.

Indigenous peoples’ experiences of dispossession, marginalisation and oppression have led many to distrust Western institutions and mainstream Australian society in general. Scientific institutions may be particularly suspect, as past researchers have appropriated artefacts, information and biospecimens without consultation, consent or compensation and have used this information to develop systems of racial classification that validated attempts to exclude Indigenous people from mainstream Australian society or, at other times and places, to biologically absorb them into the white majority.

Genetics research has featured in this history of mistrust. An important example was the Human Genome Diversity Project in the mid-1990s, which sought to collect samples from Indigenous groups around the world. Australia did not participate in the project, which Mick Gooda, who was then the Aboriginal and Torres Strait Islander Social Justice Commissioner, referred to as the “Vampire Project”. In particular, he noted concerns about the possibility of “the cultural, political and social complexity of Indigenous identity and Aboriginal rights being reduced to an arbitrary genetic test”. Indigenous scholars have also raised concerns that genetics research could revive old ideas about their biological difference from – and inferiority relative to – the white majority.

Yet, recent studies show that this fear and distrust is not insurmountable.

Projects such as the Menzies School of Health’s East Arnhem Land Vulvar cancer study show possible ways forward. After discovering that young and middle-aged women in Arnhem Land are 50 times more likely to contract vulvar cancer than other Australian women, and have a more aggressive form of the disease, they employed an experienced qualitative researcher to establish an Indigenous Reference Group (IRG) of women from the region.

The IRG affirmed the importance of further research but advised that the subject was a sensitive one: the disease affects a private region and was believed by some to be caused by sexual relations with multiple partners or people from the wrong skin group. With this information and ongoing support of the IRG, the research team gained permission to recruit female participants through clinics, art centres and childcare facilities in 14 Arnhem Land communities.

Having built “relationships of trust that are crucial to effective working partnerships; relationships based upon honesty and respect”, the team have so far been able to rule out autozygosity as a cause of the cluster.

Another positive example of ongoing research is the largest genetic health study done with Indigenous people to date, developed from the findings that Indigenous young people in the Northern Territory are 122 times more likely to have rheumatic heart disease than their non-Indigenous counterparts.

An Aboriginal Governance Committee was established during the consultation phase, and members of this group made contact with the leaders of 18 Indigenous communities. All the leaders approached elected to participate in the project, and together they developed appropriate educational materials to use during the consent process.

Wielding these materials, community-based researchers collected saliva samples from 1379 participants in total – including 431 who had a history of rheumatic heart disease.

The final results of these studies are yet to be published, but the process affirms that, when done properly, genetic research can be an empowering process for Indigenous people. It will also ensure they aren’t left behind by what looks like one of the biggest revolutions in the history of biomedicine.

Emma Kowal is Professor of Anthropology at the Alfred Deakin Institute for Citizenship and Globalisation and Convener of the Science and Society Network at Deakin University. She is a cultural anthropologist who previously worked as a medical doctor and public health researcher in Indigenous health. She is the author of Trapped in the Gap: doing good in Indigenous Australia. She can be found on Twitter at @profemmakowal.

Dr Elizabeth Watt is a Research Fellow at Alfred Deakin Institute for Citizenship and Globalisation within Deakin University. She can be found on Twitter at @lizzywatt.

One thought on “Genetic research: learning to include Indigenous Australians”