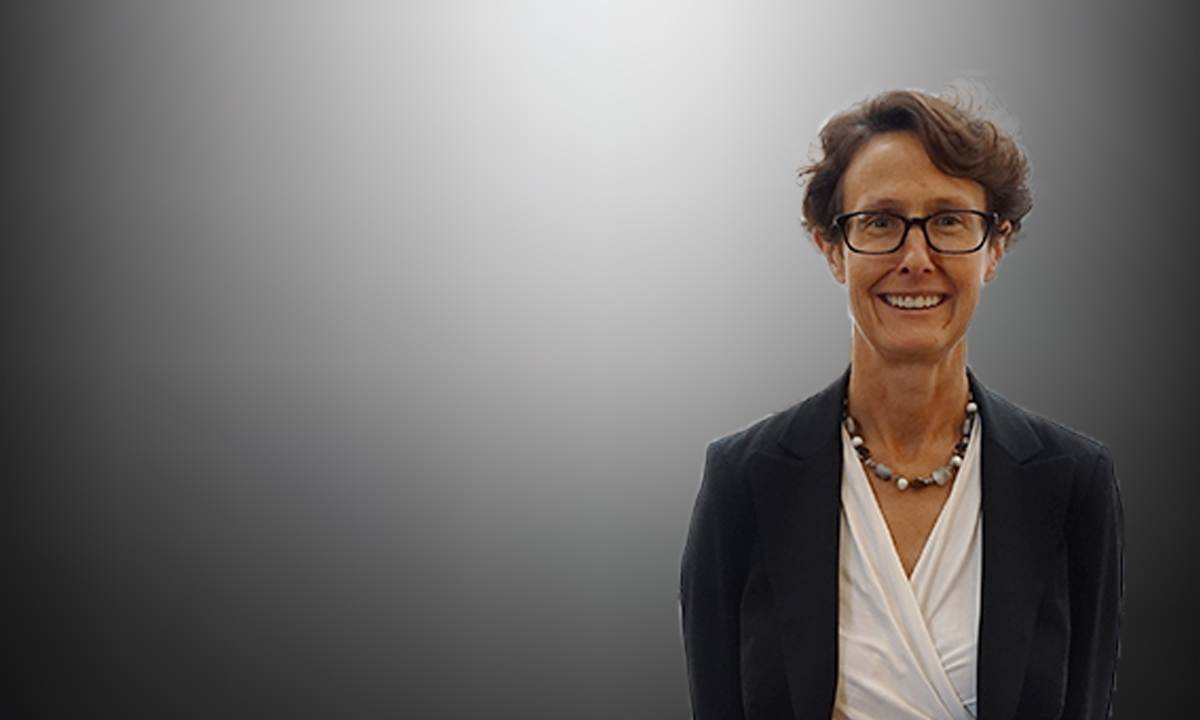 THIS is, supposedly, the health care election, yet Australia’s biggest health challenge – diabetes – is not getting the attention it warrants from both major parties.

I can’t help feeling sorry for my patients who have been left behind in this election – people living with type 1 diabetes.

There are 1.2 million Australians living with diabetes, and of these, 120 000 have type 1. It’s not as emotive as cancer, but I would argue it’s a bigger health challenge.

New data from the Australian Institute of Health and Welfare show the incidence of insulin-treated diabetes in Australia. In 2017, there were 29 797 people who began using insulin to treat their diabetes, while 2742 people were diagnosed with type 1 diabetes. Of this number, 61% (1665 people) were under the age of 25 years.

If patients do not adequately manage their diabetes, they are at risk for heart disease, kidney failure, loss of vision and amputations – all of which require extensive health investments, but are avoidable with the right resources.

Technology that is the standard of care for managing type 1 diabetes in other countries remains unsubsidised here. Flash glucose monitoring, for instance, is already subsidised in more than 30 other countries, including Spain, Ireland and Greece. Flash glucose monitoring replaces intrusive, disruptive and painful, regular finger prick tests. It is an unobtrusive scan and takes only seconds for someone to pass a phone or reader over the sensor on their arm.

The more you scan, the better outcomes you get. Data for people using flash glucose monitoring show that users checked their glucose levels on average 12 scans per day, giving them better awareness of their blood glucose highs, lows and trends.

The British Prime Minister Theresa May uses it.

It costs Australians $2400 a year to use a flash glucose monitoring device. I hear from my patients every day that they really want it, but they either need to make sacrifices to afford it or simply cannot access it.

In November 2018, Minister Greg Hunt declared that flash glucose monitoring devices would be available to eligible patients as part of the government’s $100 million Continuous Glucose Monitoring initiative, effective from 1 March 2019.

“Our Government also plans to add the new the FreeStyle Libre flash glucose monitoring system to the scheme for these people with type 1 diabetes. This will provide patients with more choice in how they manage their diabetes through this important program.”

Families with young children, people aged under 21 years, and women planning pregnancies in the coming months or already pregnant were left disappointed and confused by this broken promise. They would have benefited from subsidised flash glucose monitoring and now have to rethink their diabetes management.

I am perplexed as to why both parties are not respecting the needs of Australians with type 1 diabetes.

Type 1 diabetes is not a choice or a lifestyle disease. I can’t see a reason why Australia wouldn’t follow other nations in subsidising technology that is proven to improve the lives of people with it.

Better management of blood glucose puts less pressure on the health system and saves money in the long term, so it should be the standard of care.

Professor Maria Craig is a paediatric endocrinologist in Sydney. Her major research interest is childhood diabetes, including studies focused on prediction and prevention of type 1 diabetes.

Which party's policies will best serve the Australian healthcare system if elected on Saturday?