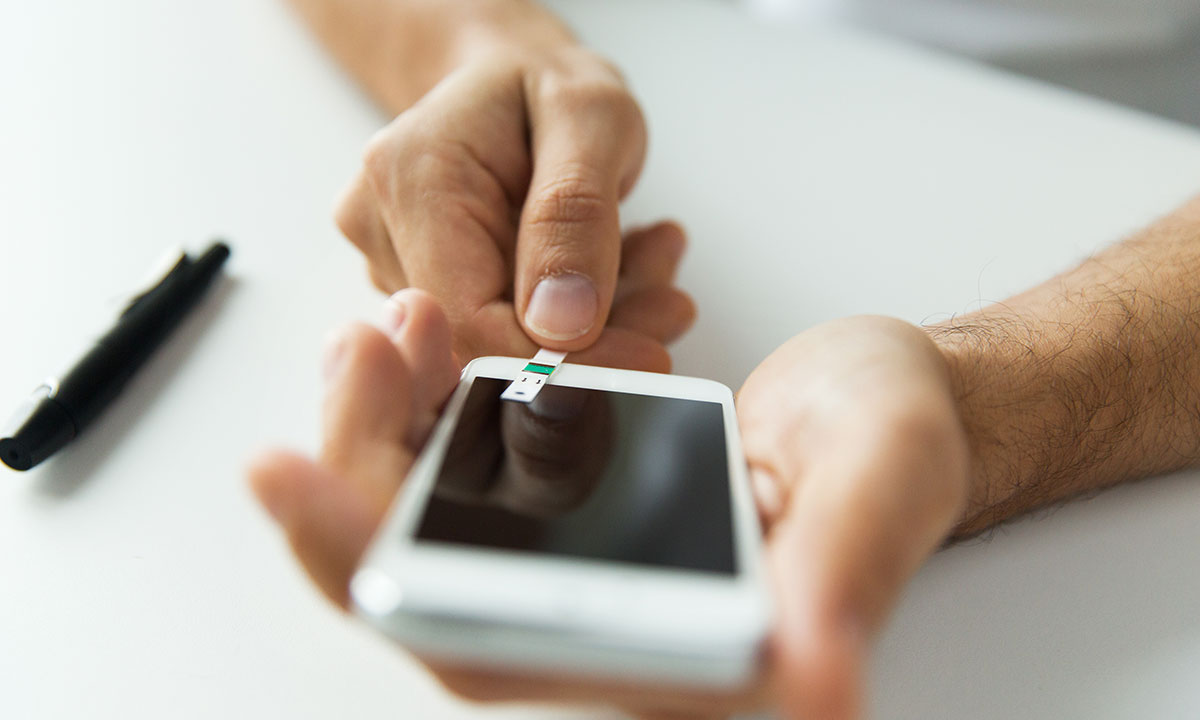 PATIENTS with diabetes should be warned about the potential for insulin dosing errors with glycaemic control smartphone apps, experts warn, as regulators struggle to oversee the rapidly growing sector.

There are over 1500 diabetes apps available online – a number growing faster than any other health care sector, according to Dr Rahul Barmanray and Dr Esther Briganti, Melbourne endocrinologists writing in this week’s MJA.

“Although apps increasingly advise on insulin doses, there is minimal published information on safety and efficacy, despite these apps effectively providing drug treatment recommendations without health care professional oversight,” they wrote.

Most diabetes apps are not listed with the Therapeutic Goods Administration (TGA), but even those that are have not been required to undergo third-party assessment as they are only Class I devices. Dr Barmanray and Dr Briganti wrote that as a result, the Australian public were not receiving the health and safety protection they ought to reasonably expect from the regulator.

A spokesperson for the TGA told MJA InSight it was considering stricter regulation of the sector, consistent with reforms in Europe.

“The new rules [in Europe] capture decision making software like dosage calculators … [These] apps will now be a higher classification requiring third-party certification. Australia is preparing to undertake consultation for similar regulatory reforms,” the spokesperson said.

The new rules align with the categories proposed by an international working group, which included the TGA.

However, the TGA has previously highlighted challenges with regulating the fast-moving medical software sector. In a recent presentation, TGA Medical Officer Dr David Hau highlighted the problem of “feature creep”, in which therapeutic functions are added to new updates without regulatory oversight.

The most popular diabetes apps in Australia are the companion apps to diabetes pumps, which are regulated as part of the entire glucose monitoring or insulin delivery system, Dr Barmanray noted. However, many apps are developed by home-tinkerers.

Simon Carter is a lead software engineer. He has also lived with type 1 diabetes for 29 years. He developed an Australian app when his daughter was diagnosed with the disease. He told MJA InSight that he would not welcome greater regulation of medical apps.

“It is already too costly, and existing regulation is too outdated to capture the nuances offered by apps,” he said.

Mr Carter said that some patients were using the app to guide multiple daily insulin injections, others were using it in conjunction with an insulin pump.

Mr Carter argued that it was “absurd to imply that only doctors or diabetes educators can provide insulin dose advice”.

“My practical experience and self-education far outstrips the content of the 1-year part-time diabetes educator course.

“Diabetes is probably the only disease where the doctor provides a suggested dose and the patient has to tailor that multiple times per day based on food intake, activity level, blood sugar results and other factors,” he said.

“The doctor is not there to provide round-the-clock guidance, and this is why these apps are so important.”

They cited the largest review of insulin dose calculation apps to date, which found that of 46 apps, only one was without a safety concern.

Some apps had design flaws that made them more prone than others to patients incorrectly entering data, the study found.

Others had fundamental problems with the underlying software, with two-thirds carrying the risk of generating incorrect and hypoglycaemia-inducing outputs despite data being correctly entered.

Dr Barmanray and Dr Briganti warned: “It is unclear who, if anyone, is medico-legally responsible for adverse effects related to app-derived therapeutic recommendations”.

Mr Carter commented: “We take total responsibility for both preventing patients receiving flawed advice from the app, as well as promptly correcting any issues that might occur.”

Professor Jane Speight, Foundation Director of the Australian Centre for Behavioural Research in Diabetes at Deakin University told MJA InSight that patients should treat diabetes apps as “tools with limitations”.

“The very use of the term ‘[dose] calculator’ implies a level of accuracy that may not be appropriate or realistic,” she said. “That said, many people are making such decisions every day based on guesswork or informed by education undertaken at diagnosis. So, I think we need to be realistic that people will try these apps.”

Professor Speight said that there were promising examples of industry and academia now working together to carefully develop diabetes apps with appropriate regulatory considerations.

“The opportunity to reduce the cognitive and psychological burden of managing diabetes is quite considerable,” she said. “However, we do need the reassurance that industry will go through appropriate steps to ensure the safety and effectiveness of these apps before we can recommend them wholesale.”

The TGA encourages users of medical device software, including apps, to report any issues encountered, even if they may be considered “user errors” or fixable by a reboot.

Between 2016 and 2018 the TGA recalled four diabetes apps – three by Roche (Accu-Check) and one by Medtronic (Guardian). Errors in the apps could have led to incorrect bolus insulin advice or to patients not receiving alerts associated with hypoglycaemic or hyperglycaemic events, the TGA warned.

Professor Speight recommended the T1 Resources website, which provides advice and recommendations about apps and other resources for type 1 diabetes.

Smartphone health apps can't be trusted until they are formally regulated