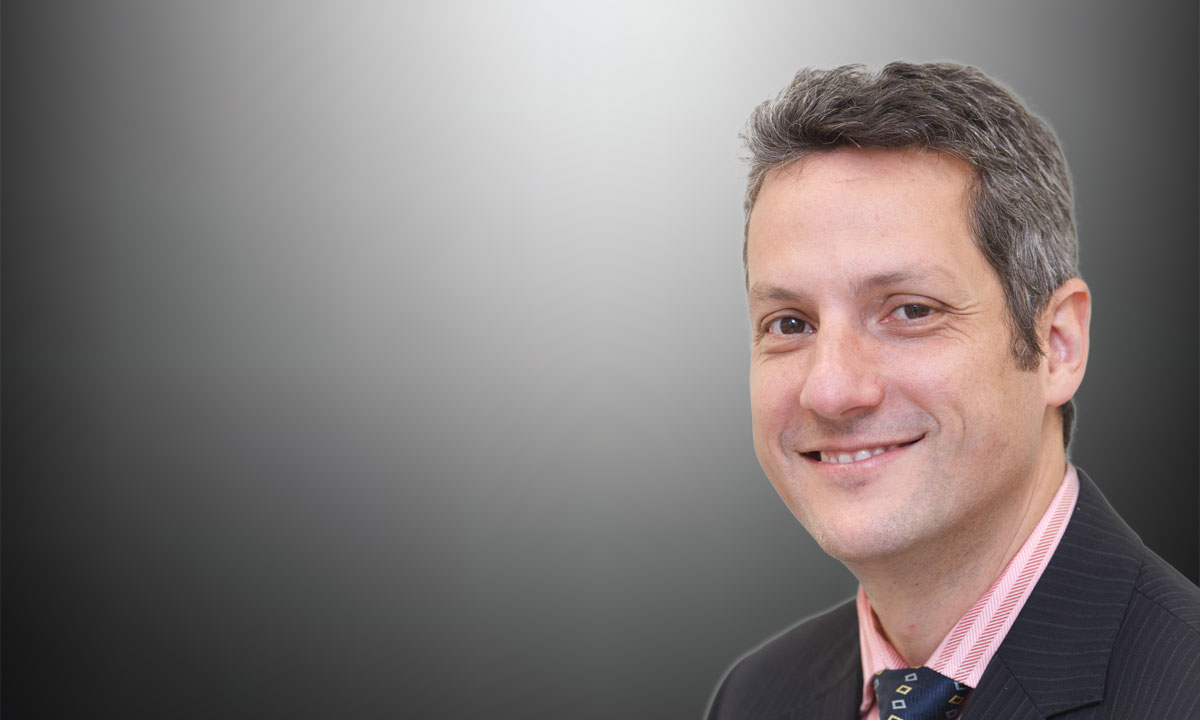 THE ability to test people for carrier status for autosomal recessive and X-linked recessive disorders has been possible since the 1970s.

Screening for carrier status for haemoglobinopathies such as β-thalassaemia and sickle cell disease (by full blood count and haemoglobin electrophoresis) and Tay–Sachs disease (by measurement of hexosaminidase A) was possible before the discovery of the genetic mutations underlying these disorders. As more genes were identified for autosomal recessive and X-linked disorders, screening for carrier status for these became possible. The most common disorders for which genetic screening is offered are cystic fibrosis (CF), spinal muscular atrophy (SMA) and fragile X syndrome (FXS).

Couples who are both found to be carriers of the same autosomal recessive disorder, or when the woman is a carrier of an X-linked disorder, have a one in four chance of having an affected child. They can take steps to prevent the birth of a child with that disorder. When armed with knowledge about the risks and the condition in question, options for couples include:

The Royal Australian and New Zealand College of Obstetricians and Gynaecologists has recently updated its guidelines in relation to reproductive genetic screening. These recommend that “information on carrier screening for the more common genetic conditions that affect children [eg, CF, SMA, FXS] should be offered to all women planning a pregnancy or in the first trimester of pregnancy” (p. 9).

Genetic testing has advanced at incredible speed. Whereas once genetic screening was done by examining specific mutations in a small number of genes, it is now increasingly done by next generation sequencing (NGS). In NGS, the nucleotide sequence of some or all of the approximately 23 000 genes is ascertained with analysis focused on genes of interest. For reproductive sequencing, this means it is now possible to test hundreds or even thousands of genes in which mutations cause autosomal and X-linked recessive disorders at a similar cost to what it was previously when testing for relatively few mutations in few genes.

In Australia, apart from haemogloinopathy screening, reproductive carrier screening is available from several organisations on a user pays basis. Note that funded testing is available to relatives of individuals affected by cystic fibrosis and, in some jurisdictions, other autosomal and X-linked recessive disorders.

Reproductive genetic carrier screening raises several ethical issues. For example, for which genetic conditions should screening be offered? Where is the “line in the sand” for the severity of conditions that are included and excluded in screening panels? What should be done about testing genes in which some mutations cause more severe problems while others cause milder problems, such as CFTR, the gene in which mutations cause CF, and GBA, the gene in which mutations cause Gaucher disease. How can “routinisation” of screening be prevented so that each individual or couple makes an informed decision about having screening and about reproductive options based on their individual risk of having a child with one of the conditions for which screening can be done?

A large research project to assist with answering some of these questions was recently funded by the Medical Research Future Fund. The project is called “Mackenzie’s mission” named for a child who died from spinal muscular atrophy in 2017. Mackenzie’s parents asked why they were not offered carrier screening for this condition. They lobbied Members of Parliament who recognised the importance of studying key questions in relation to reproductive carrier screening.

Key research areas will include uptake of screening, reproductive choices of couples found to have an increased chance of having a child with one of the conditions screened, psychosocial outcomes, ethical research, health implementation research, and health economic research. The project aims to inform a future government-funded screening program so there is equity of access to this testing for all Australians.