People with MS driving direction of research and advocacy 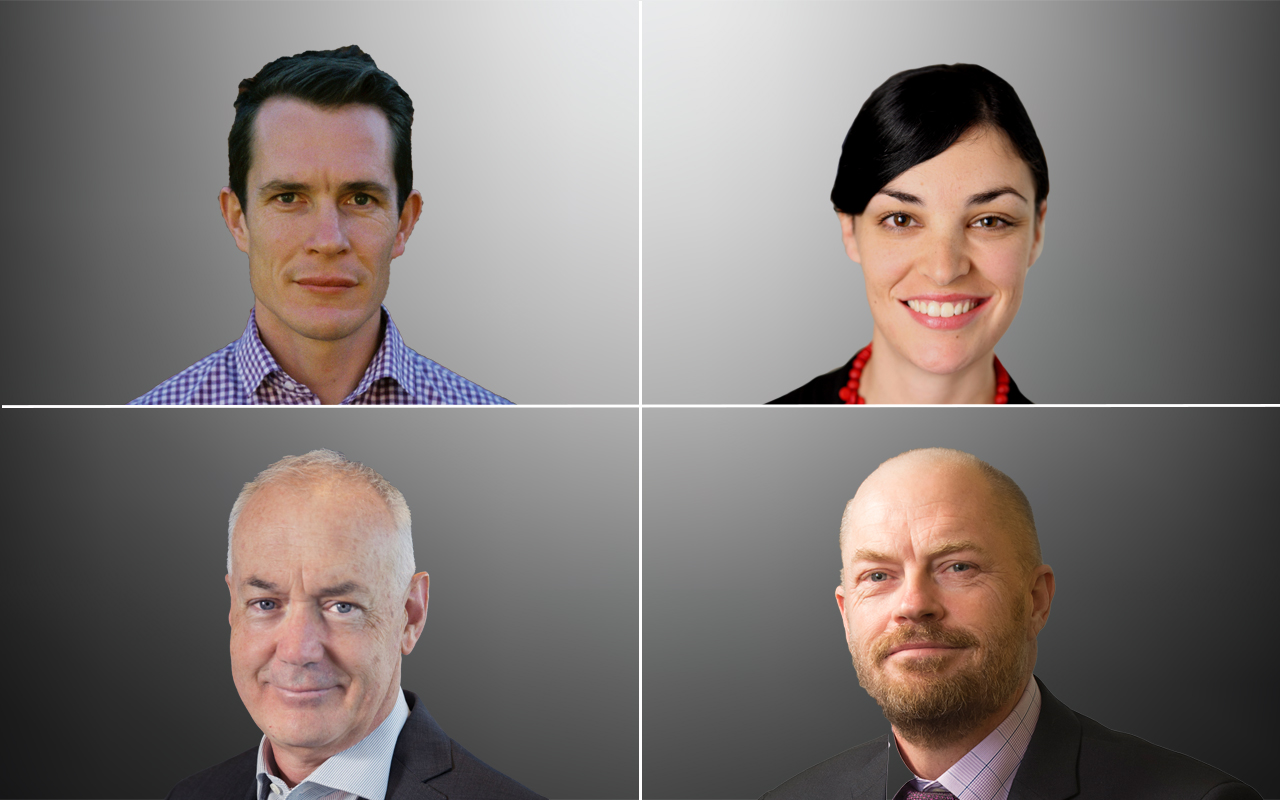 “WHAT should I do?” asks the expectant mother going through labour. “Nothing dear,” says the doctor. “You’re not qualified.”

While that might be a scene from Monty Python’s The Meaning of Life (1983), it is fair to say that until recently consumers have played a minor role in their own health care. They are increasingly moving to centre stage; however, the research sphere must foster more growth in co-developing strategy and direction, with the consumer at the centre.

People with multiple sclerosis (MS) have always been a key pillar for MS Australia, with people affected by MS represented at every level within the organisation. In 2001, MS Australia set up the Australian MS Longitudinal Study that has been collecting patient reported outcomes for the past 20 years. The evidence generated from these lived experiences has been used to effect change for those with MS, their families, and carers, including using patient reported outcomes as a measure of disease progression, linking modifiable lifestyle factors with health outcomes for people with MS, and successfully advocating for subsidies for air conditioning to combat heat fatigue.

In addition to driving forward data-informed medical and support services, we have been extending the influence of patient voice in our research strategy. To this end, we recently repeated our Research Priorities survey, which was first carried out in 2016.

Responses were collected anonymously, and various demographic questions were asked to help understand how representative the study sample was of the Australian MS community. The survey was answered by the equivalent of one in every 16 Australians living with MS, and all types of MS were represented: 990 respondents were people with relapsing remitting MS (the most common form), 284 were people with secondary progressive MS, 128 had primary progressive MS, and the remaining 130 either were not sure of what type of MS they had or they reported having some other variant. Overall, our analysis showed that the characteristics of the survey respondents were very similar to the wider Australian MS population in terms of age, sex, disease type and disease severity, enabling us to confidently use the survey findings to inform our strategic direction and our research strategy going forward. The survey was also taken by family members of those with MS, carers and professionals involved in the MS community.

“Finding a cure” was the top priority for our survey respondents. This was consistently the top priority despite MS status, type of MS, severity of MS or duration of the disease. The second priority was “preventing MS”, followed very closely by “better treating MS”. 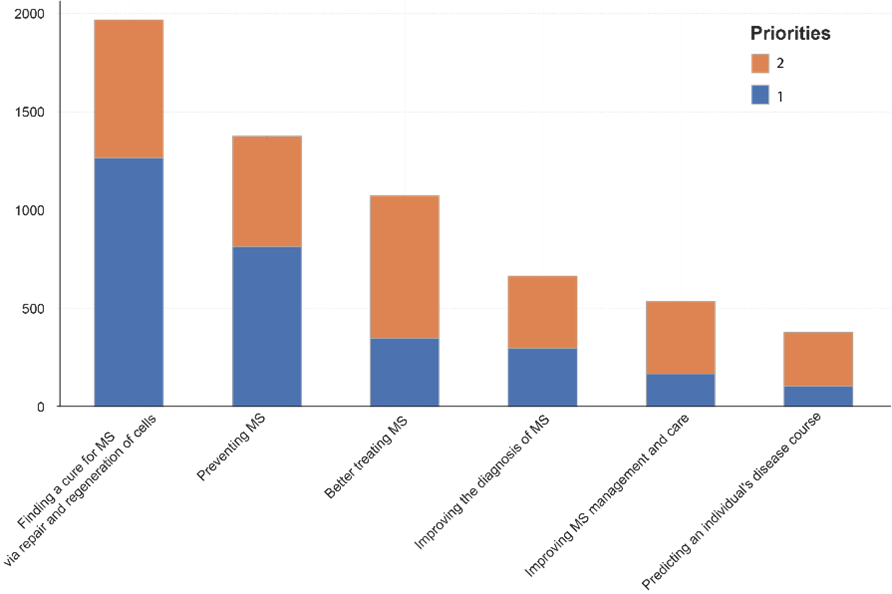 Figure 1: The top priorities of the survey participants. 3000 members of the Australian MS community that took part in the survey ranked the areas of priority from 1 to 6 (with 1 being the highest ranking and 6 being the lowest); the top 2 rankings are displayed here.

The top priority is unchanged since 2016. However, “preventing MS” has increased in importance since 2016, bumping “better treating of MS” into third place. One possibility to explain this change might be that given the rapidly advancing battery of treatments available for the most common form of MS (relapsing remitting MS), people have altered their priorities around prevention and treatments. Over the past 15 years, there has been a tripling in the number of treatments for relapsing remitting MS. These medications are having a large impact on the lives of people with MS, with disability milestones being delayed and the number of relapses reduced. However, this difference might just be due to chance, and further analysis would need to be carried to confirm this.

One area of particular interest was symptoms, including which symptoms people with MS thought required more emphasis. Here, different groups had slightly different priorities, but there were common themes. The top six symptoms across the respondents with different MS types and severity were cognitive function, walking and mobility, balance and falls, fatigue, pain, and vision problems.

We also asked about areas of importance when it came to advocacy. There were 11 areas of advocacy assessed, including improving access to neurologists, MS nurses and telehealth. Open text fields were also included to ensure that every aspect of MS research and advocacy was covered. The top area for advocacy among respondents was additional funding for MS research, followed by approval of new MS medications and meeting the needs of those not eligible for the NDIS.

It is outstanding that a substantial number of people with MS or a connection to MS were able to complete the survey, which has provided much insight into what needs to be addressed. These data will be used to navigate MS Australia’s direction for research and advocacy, but as the saying goes, data are only the raw material of knowledge, and it is the application of the data that results in knowledge and better consumer-centric direction.