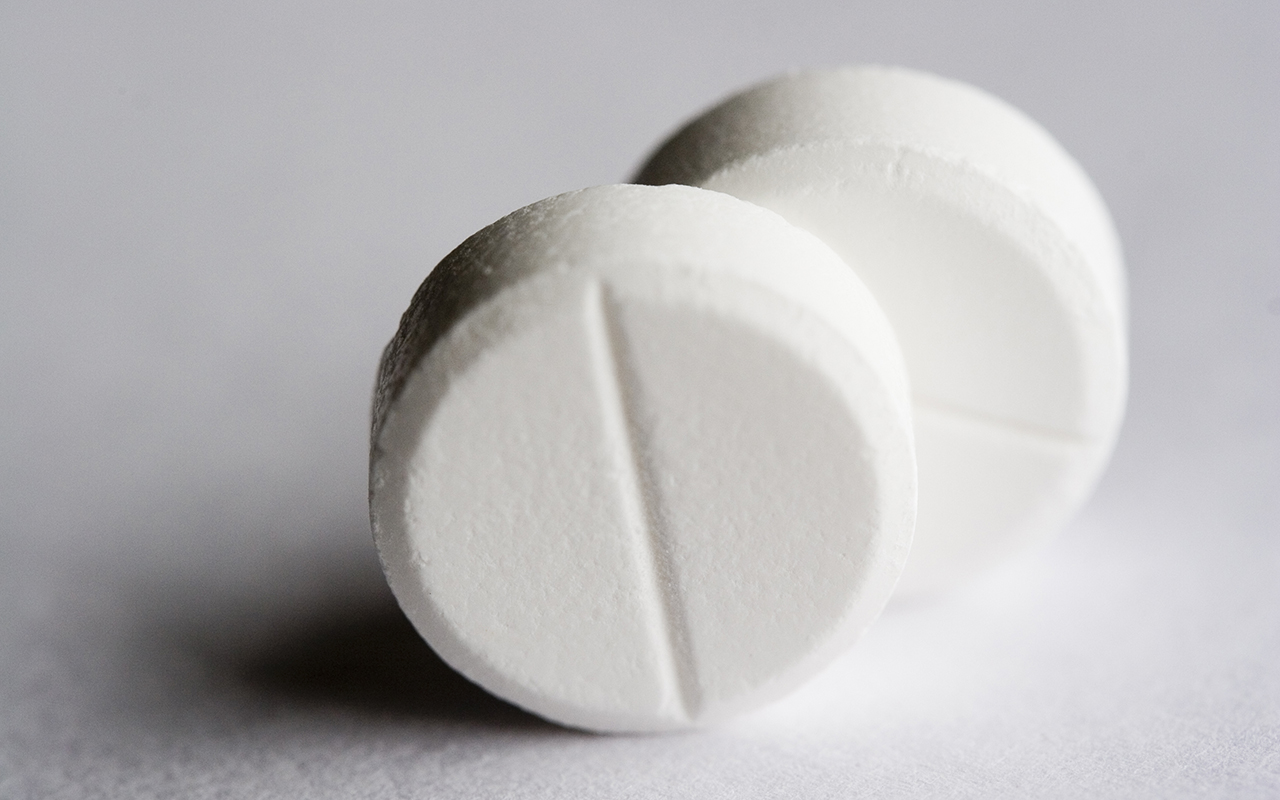 ALMOST one-fifth of studied medications supplied to medical and surgical wards, and emergency departments (EDs) were not administered to patients, with the greatest proportion of the unaccounted-for drugs useful for self-medication.

Professor David Taylor, Director of Emergency Medicine Research at Austin Health in Melbourne, and colleagues investigated the nature, extent and cost of discrepancies between the quantities of medications supplied to medical departments and those administered to patients in public hospitals in Melbourne, in research published by the MJA.

“Considerable quantities of medications are not accounted for in public hospitals,” Taylor and colleagues wrote.

The data indicated that almost one-fifth (19.2%) of units supplied to medical and surgical wards and EDs were not administered to patients.

“Differences for medications useful for self-treatment or for treatment of friends or family, such as oral antibiotics, were relatively high,” Taylor and colleagues reported.

“Our findings were also consistent with other reports that discrepancies were higher for oral than equivalent parenteral [non-oral] medications, whereby those for parenteral preparations were probably attributed to wastage.”

Although they did not specifically investigate the reasons for the discrepancies, Taylor and colleagues wrote that their findings and others worldwide suggested that “medication discrepancies are partially explained by theft, typically for self-treatment”.

“Diversion of controlled medications by hospital staff has been described, particularly in peri-operative areas of hospital practice.

“The generally low discrepancy rates for controlled substances in our survey were encouraging, but the high rates for oxycodone and temazepam at individual hospitals are concerning and require elucidation.

“The large discrepancies for ED medications we found probably have several causes,” they wrote.

“Medication is often transferred from EDs to other wards or services, bypassing supply and administration systems, particularly outside normal working hours, when a medication may not be immediately available on a particular ward.

“Patients discharged to hospital in the home may be given parenteral medications to ensure continuity of treatment before a definitive source is secured, and doctors may provide discharged patients with starter packs or complete courses of medication instead of prescriptions.

“Further, prescription medications are occasionally supplied from the ED medication imprest instead of the after-hours medication facility for discharged patients.

“The relatively hectic environment and larger staff numbers in EDs may also contribute to discrepancies.”

“We recommend that the integrity of electronic medication supply and administration data be validated, comparing electronic with manual audit data,” Taylor and colleagues concluded.

“Reasons for medication discrepancies should be examined to facilitate development of appropriate targeted interventions, including staff education, strict administration sign-off procedures and audit, and improved tracking of medication transferred to wards, given to patients or other services, or not used for other reasons.

“Cameras in medication rooms could be considered, and procedures for averting diversion and harmonising supply and use reviewed.

“Our findings highlight the importance of monitoring discrepancies between electronic medication supply and administration data to improve the detection and prevention of medication loss.”

Podcast: Dr Norman Swan from the ABC’s Health Report, and Coronacast, talks about the past 2 years and where the COVID-19 pandemic goes from here … FREE ACCESS permanently

5 thoughts on “One-fifth of medications go missing from hospitals”