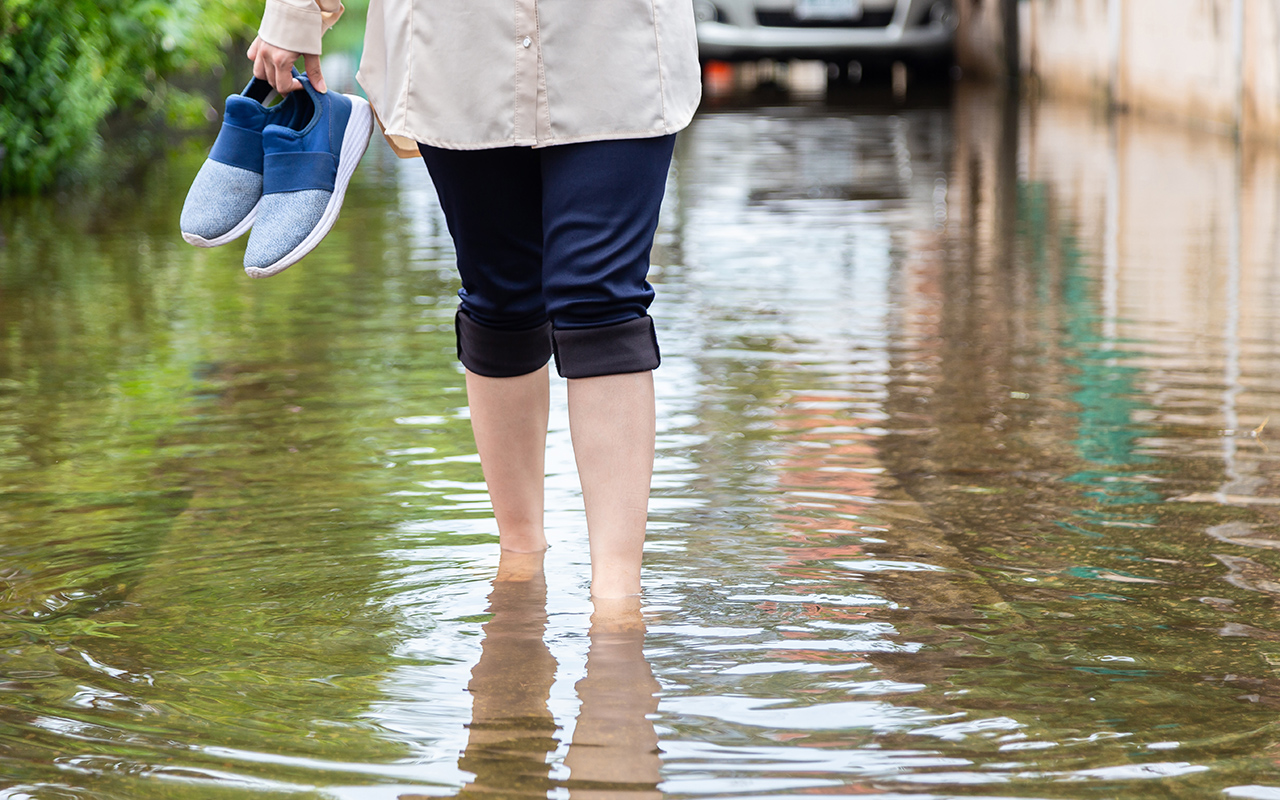 The key to nailing down a leptospirosis diagnosis in the face of multiple differential diagnoses, such as influenza, lies in a history of contact with suspect animals.

Emeritus Professor Ben Adler, a microbiologist with 40 years’ experience, including with the Victorian Infection and Immunity Network and the Department of Microbiology at Monash University, told InSight+ that initial symptoms of leptospirosis were largely “non-specific”.

“But if there is no history of contact with [relevant] animals, it’s not going to be lepto,” he said.

Leptospirosis is caused by the Leptospira bacteria, of which there are many strains. It is found in the urine of mice, rats, cattle, pigs and dogs. Initial symptoms manifest 5–14 days after infection and last from a few days to 3 weeks. If left untreated, depending on the strain, severe disease can lead to pulmonary haemorrhage, acute renal failure and acute liver failure, meningitis, and even death.

Humans can pick up Leptospira through contaminated floodwaters, mud and soil, through cuts and abrasions and mucosal membranes in the nose, mouth and eyes. Human to human transmission is rare.

With mouse plagues  across the eastern states and Western Australia, as well as flood events through Queensland and New South Wales this year, leptospirosis is on the rise.

A spokesperson for the federal Department of Health said human cases of the notifiable disease had increased in the past year. She said there have been 201 leptospirosis notifications in the 12 months to 17 April.

“This is above the 5-year mean for the same period, which is 129 cases,” she told The Medical Republic. “The majority of cases in the past year occurred in Queensland and NSW.”

Fortunately for Australians, the nastiest strains of Leptospira are not endemic here, according to Professor Adler.

“We have a limited range of serovars here,” he said. “And they’re not the ones that cause the really severe disease. In other countries it’s a different story, and leptospirosis there is largely a disease of inequality.”

The other good news for Australians is that, despite there being no human vaccine, treatment with standard antibiotics such as doxycycline (100 mg twice daily), amoxicillin and erythromycin is effective because resistance is non-existent.

“In humans, lepto is a dead-end infection,” said Professor Adler.

“There’s no human-to-human spread, so a human gets infected and that’s the end of it. Even if there were to be resistant leptos arising, they are not going to spread to anyone else.”

The key is early treatment, with antibiotics recommended to be started even before the diagnosis is confirmed by pathology tests and continued for at least 7 days.

With increasing numbers of flood events, at least in some states, what role will climate change have on the incidence of leptospirosis outbreaks?

“There have been outbreaks with extreme weather events around the world, particularly when there’s suddenly there’s flooding.

“The last big cyclone in Fiji, there was major flooding and what followed was a spike in lepto cases. The same thing happens in India, Sri Lanka, Indonesia, Thailand, the Philippines.”

Some recreational activities can increase risk of infection, according to the federal Department of Health:

“People can also become sick after swimming, wading, washing or participating in water sports in contaminated waterways. Bushwalking and camping in areas near contaminated rivers and marshy areas also pose a risk. Leptospira bacteria can survive in soil and freshwater for many weeks, extreme weather events can resurface these bacteria particularly in flood waters.”

One thought on “Leptospirosis: history of animal contact vital for diagnosis”