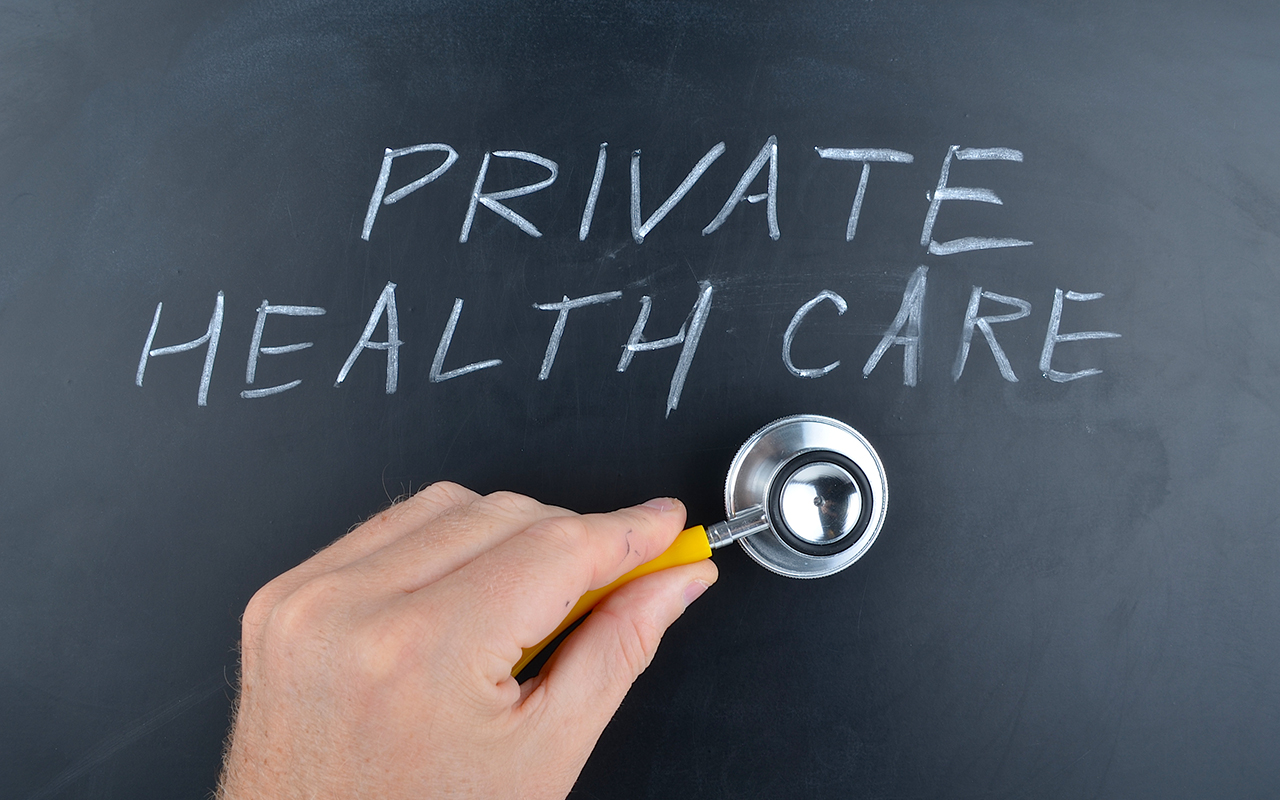 THE solutions to Australia’s soaring private health care costs vary depending on who you ask, but one thing is certain: things can’t stay the same. Doctors might even have to give up some autonomy to keep the industry viable, one expert claims.

“Everybody has to make some compromises around a negotiating table if private health care is to survive,” he said.

About 45% of Australians have private insurance for some level of hospital care.

Membership increased in 2021 after a period of decline, but it’s hard to draw any firm conclusions from a year in which the COVID-19 pandemic saw insurers offering “premium holidays” and much elective surgery being cancelled.

A single person aged in their 30s now pays around $1000 annually for a basic hospital policy, while a young family pays upwards of $2500. These younger members are desperately sought by the funds to improve the risk pool of the insured population and thereby keep premiums low.

However Private Healthcare Australia, which represents the insurers, noted in a budget submission this year that younger Australians are “still not taking up private health insurance in sufficient numbers to maintain the integrity and quality of the health system”.

Although annual premium rises were able to be limited in the wake of COVID-19, Dr Rachel David, Chief Executive Officer at Private Healthcare Australia, told InSight+ premiums were expected to rise significantly in the near future as a result of four main issues:

Reining in the doctors?

A Grattan Institute report released in 2021 and co-authored by Professor Duckett said government and industry must get together to form a plan to fix private health. At the top of its list of priorities was to rein in greedy surgeons who charge exorbitant fees. It noted about 6% of specialist services were billed at more than twice the scheduled fee.

The Australian Medical Association (AMA) has rejected the claim that out-of-pocket costs are a major problem for privately insured patients, noting 95% of services in private hospitals are delivered at no gap or a known gap.

“Patients are saying, ‘we have contributed to health insurance all our life and we expected that when we needed to go to a private hospital, then we would be fully covered’,” he said.

“While it’s true that the vast majority of people opted for known-gap or restricted policies, you don’t have to go very far to hear stories of patients paying thousands of dollars out of pocket which they weren’t expecting.”

A survey by Consumers Health Forum found Australians were bothered by out-of-pocket costs, including many reports of people being unable to afford to use their private health insurance.

Professor Duckett suggested insurers might agree to cover all doctors up to twice the scheduled fee, and private hospitals ought not support any doctor who charged more than three times the scheduled fee.

“It may be necessary to constrain the amount of autonomy an individual doctor has, in order to protect the autonomy of the medical profession as a whole, because while there are some doctors that charge egregiously, it makes it harder for all doctors,” Professor Duckett said.

Fees aren’t the only area where doctors could lose autonomy for the sake of making private health insurance packages more attractive. Professor Duckett said insurers could add value to their products by providing data on doctors’ outcomes.

“If I needed a hip replacement, I would be quite comfortable to go to my health insurer and say ‘could you tell me the orthopaedic surgeon who has the lowest adverse event rate in my locality and what their out-of-pockets are?’,” he said. “Giving additional advice to patients about alternative surgeons is a really important role for private insurers.”

Dr David of Private Healthcare Australia agreed that the role of health funds was changing, but said doctors would still always drive the system in Australia.

“Doctors decide when care takes place, how much they’re going to charge, and what they’re going to do,” she said. This was different to the US, she added, where the health fund determines prices and can employ doctors in what is known as managed care.

Nevertheless, Dr David said health funds could not be “passive payers” like they once were.

“The health funds have a lot of data and do work with clinicians on certain research projects, for instance on what an ideal model of care might be in orthopaedics or mental health.”

However, Dr David said it would be less meaningful to provide outcomes data directly to patients.

A role for government?

Private Healthcare Australia is calling on the federal government to restore the private health care rebate to 30% for low and middle-income earners, reversing some of the impact of means-testing measures introduced in 2012.

However, Professor Duckett noted the rebate already costs taxpayers $5.9 billion a year, and argued the industry itself should “own the problem”.

“The role of government should be that of an honest broker, updating antiquated legislation to help the industry drive reforms in the sector,” Professor Duckett said.

One crucial area where legislative reform is needed is prostheses pricing, as argued by both the Grattan Institute and Private Healthcare Australia.

“The whole program was set up as a mechanism to guarantee patients wouldn’t be stuck with co-payments for medical devices, but it was placed on set and forget about a decade ago, so prices are now much higher – 30% to 100% higher than what is currently paid by the public hospitals and comparable economies around the world for the same items under their procurement arrangements,” she said.

Even when private hospitals negotiate directly with device manufacturers to get a good deal on prostheses, the insurer must still pay the prices on the prosthesis list, meaning the hospital makes a profit while insurance premiums rise.

Dr David estimated that overhauling the legislation and exposing the sector to market forces would result in a 7.5% reduction in premiums.

The Morrison government had pledged to address the issue, shifting prosthesis pricing out of the Department of Health and on to the Independent Hospital Pricing Authority.

However, in March 2022 outgoing Health Minister Greg Hunt announced a memorandum of understanding with the medical technology industry to unwind some of the reforms, including maintaining a surcharge of 7–20% on devices provided in the private sector.

Dr David commented: “No economic justification was provided, we can only assume it was due to lobbying by the big med-techs at the last minute,” said Dr David.

“It is frankly appalling that the Health Minister would agree to such an inflationary measure when there are so many cost pressures on our members.”

The AMA says the federal government can help save private health by properly indexing Medicare to reduce gaps for patients. It also wants whoever forms government at the next election to establish an independent regulator of the entire private health care system.

“A regulator might require transparency, it might limit what insurers are allowed to do in terms of managed care, it could limit vertical integration,” said AMA President, Dr Omar Khorshid.

“It could improve prudential regulation so insurers are more viable. It can look at the prostheses list, private health premium increases, and a whole lot of other things done by government that are often political decisions.”

Dr Korshid said Australia’s public health system was heavily dependent on a viable private system to take the load off it.

“Because of the size of the private system it only takes a small decrease to have a big impact on public hospital waiting lists,” he added.

Then again, even the basics aren’t agreed on in this debate. Professor Duckett has previously argued that expansion of demand for private care often results in reduced available surgical time in the public sector, because surgical time is not “infinitely elastic”.

6 thoughts on “Saving private health: compromise needed on all sides”