Stroke thrombolysis on the patient’s doorstep 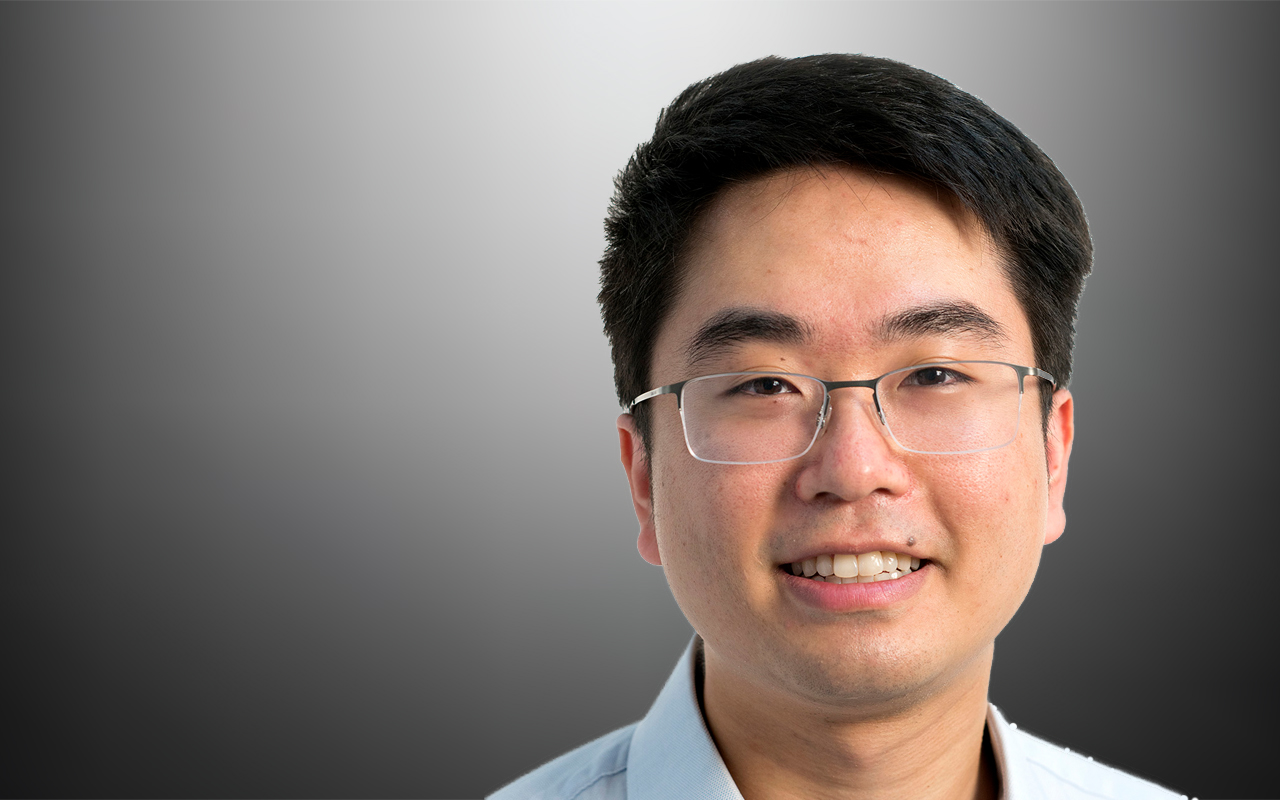 PARADIGM shifts in acute stroke care have historically been few and far between. The first positive trials for intravenous thrombolysis in ischaemic stroke were published in 1995, and for the good part of 20 years, this has formed the backbone of our stroke systems of care. Major metropolitan hospitals and many rural hospitals (some using telehealth) were set up as acute stroke centres where computed tomography (CT) imaging could occur quickly in the emergency department and dedicated “code stroke” teams would determine suitability for thrombolysis administration. Paramedics were in turn trained to assess and transport suspected stroke patients “lights and sirens” to the nearest acute stroke centre to facilitate this treatment.

Numerous recent changes in stroke care have triggered a rethink of this traditional system.

Unfortunately, only a minority of stroke centres possess thrombectomy capability, owing to costly angiography suites and the need to concentrate interventionalist expertise for this delicate procedure. Thrombectomy centres are consequently concentrated predominantly in central metropolitan areas in Australia, meaning patients living in outer urban, rural and remote areas are invariably brought first to the nearest non-thrombectomy hospital before an, often lengthy, secondary ambulance transfer to receive the procedure.

Furthermore, while many stroke centres have been able to initially streamline in-hospital processes (such as the Helsinki direct to CT protocol) to speed up intravenous thrombolysis, treatment times have subsequently plateaued. Australian national stroke registry data show that thrombolysis time metrics have not improved from 2016 (when they were first collected) through to the latest report in 2020. Only around one-third of thrombolysed patients received their treatment within 60 minutes of hospital arrival nationally. Anecdotal and unpublished data suggest this has slipped further during the coronavirus disease 2019 (COVID-19) pandemic.

Bringing the hospital to the patient

Neurones die quickly (one estimate places losses of ~2 million per minute during a large stroke) such that stroke is just as time-critical as ST-elevated myocardial infarction. However, in the latter, cardiology services have for many years coordinated with ambulance services to provide pre-hospital electrocardiogram diagnosis, fibrinolysis in the ambulance (in rural areas), and timely activation of cardiac intervention laboratories.

Similarly, if we break down the journey of a stroke patient through from 000 call to commencement of thrombolysis, 50% of this time is spent in the pre-hospital setting, thereby creating a golden opportunity to overcome the usual institutional barriers to delivering rapid stroke treatments.

To this end, mobile stroke units have evolved as a novel platform for pre-hospital management of stroke in “delivering the hospital to the patient”. These services consist of specifically designed ambulances that carry portable head CT scanners and specialised multidisciplinary stroke teams working in tandem with paramedics. This allows the service to travel to the patient and immediately provide rapid assessment, imaging, and (if eligible) administer thrombolysis and/or triage for endovascular thrombectomy or neurosurgery, all typically in the driveway of the patient’s home.

The first mobile stroke unit in the world was established in 2007 in southern Germany and there are now over 30 operational units across almost all continents.

The Melbourne Mobile Stroke Unit began operation in 2017 as the first service in Australia and Oceania as a partnership between Ambulance Victoria and Royal Melbourne Hospital Comprehensive Stroke Centre along with university, foundation, private and state and federal government support. The unit is staffed by paramedics, stroke neurologist/fellow, stroke nurse/nurse practitioner and CT radiographer, and services the greater Melbourne area during business hours.

Since commencement, the Melbourne Mobile Stroke Unit has reviewed more than 2300 patients, with over 15% receiving intravenous thrombolysis and/or facilitated endovascular thrombectomy. Not surprisingly, we have demonstrated profound benefits in provision of timely reperfusion therapies.

In a pre-COVID-19 analysis, the Melbourne Mobile Stroke Unit administered thrombolysis faster by a median of 42.5 minutes compared with major metropolitan acute stroke centres (matched for operational hours). Further, almost 100% of patients receive thrombolysis within 60 minutes of contact with the Mobile Stroke Unit (compared to one-third in-hospital). Not only was this due to avoidance of need for initial transport to hospital, but the always-available CT scanner and highly experienced team treated patients faster after first contact than an equivalent hospital team (typically led by a more junior registrar). Another interesting metric was that 15% of patients on the Mobile Stroke Unit received thrombolysis within the first hour of symptoms (compared with 1.5% in-hospital) and 47% received it within 90 minutes (compared with 12% in-hospital).

Just as important was the triage capability, where patients received endovascular thrombectomy a median of 51 minutes faster than under standard hospital workflows. Much of this was attributed to pre-hospital diagnosis of large vessel occlusion on the Mobile Stroke Unit, which allowed the patient to bypass the closest hospital and travel directly to an endovascular centre, obviating the need for the inefficient secondary inter-hospital transfer. Early pre-notification also allowed the hospital angiography suites to be prepared in advance to expedite commencement of thrombectomy. In the same manner, intracerebral haemorrhages can also be diagnosed and triaged early to a neurosurgical centre.

While these time savings are impressive, an important question is whether these translate to better outcomes and are cost-effective. While local data collection is ongoing, two international trials of Mobile Stroke Units in Germany and the United States have convincingly demonstrated improved outcomes for earlier pre-hospital thrombolysis, despite reporting smaller time savings than our Melbourne service.

Of note, the magnitude of effect from mobile stroke units appears to be similar, or possibly greater, than the effect of receiving thrombolysis at all (rather than placebo) in the original thrombolysis trials. We have also conducted a preliminary economic analysis of the Melbourne Mobile Stroke Unit showing good value for money comparing clinical effectiveness with the cost of operation.

The success of the pilot Melbourne Mobile Stroke Unit has led to the establishment of the Australian Stroke Alliance, currently undertaking an ambitious $40 million federally funded program to expand the current Mobile Stroke Unit program with more services. The Golden Hour program is also in the process of building transformative portable lightweight imaging devices that can be placed in standard ambulances and dedicated stroke helicopters to serve rural and remote communities with limited access to stroke services.

With these innovations, we are now entering a brave new world where new and disruptive technologies in the pre-hospital space will hopefully once again revolutionise stroke care and improve equality of services for all.

Dr Henry Zhao is a consultant neurologist at The Royal Melbourne Hospital and medical lead for the Melbourne Mobile Stroke Unit program. He is also a post-doctoral researcher at The University of Melbourne.

2 thoughts on “Stroke thrombolysis on the patient’s doorstep”