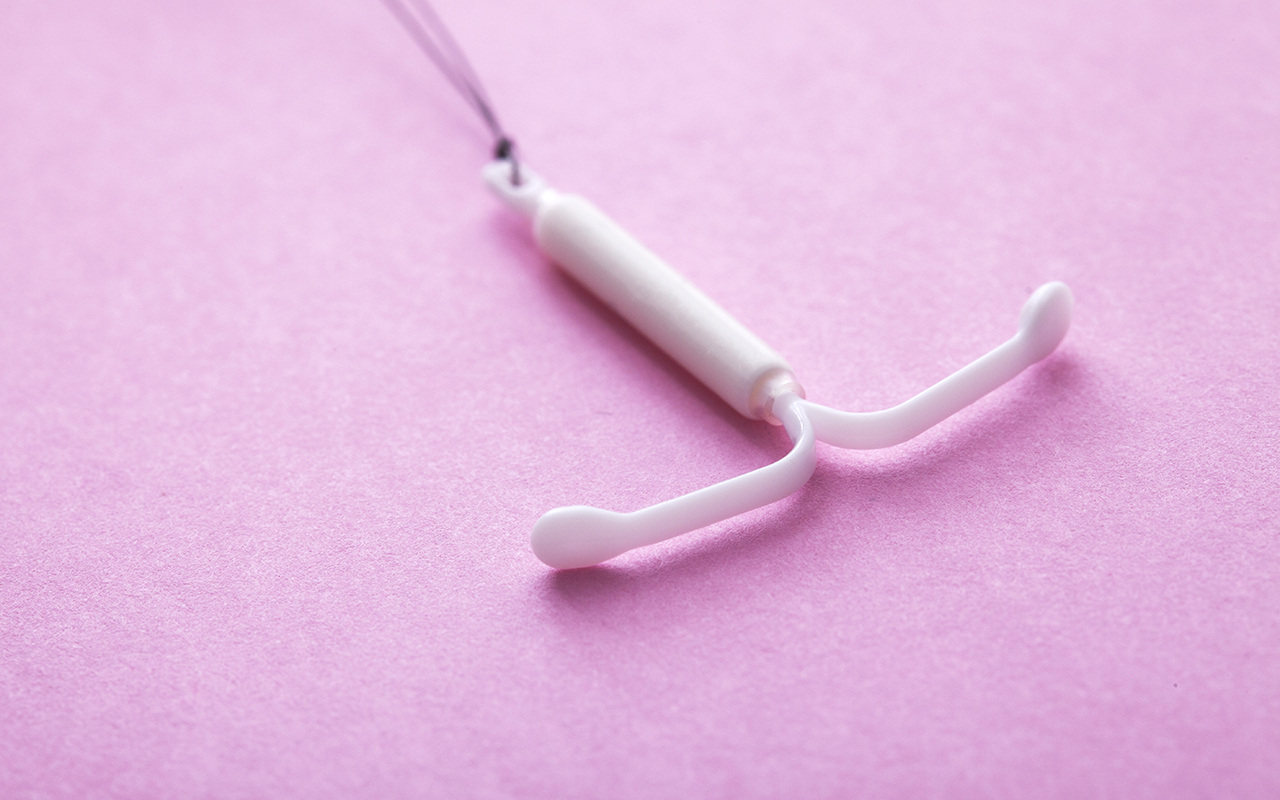 That’s the message from Australian researchers, published in the MJA, who found that just one in four women were provided with hormonal contraception within 60 days of their early medical abortion.

“We had a cohort overall of just over 11 000 women who had undergone early medical abortion, and of those about 13% were provided hormonal, long-acting reversible contraception in the 60 days after that,” said Associate Professor Luke Grzeskowiak, a clinical pharmacist and Research Fellow in Medicines Use and Safety at Flinders University and the South Australian Health and Medical Research Institute, and lead author of the research.

“If we take that together, we came up with one in four being provided ongoing hormonal contraception,” he told InSight+ in an exclusive podcast.

Ovulation can occur as early as 8 days after an abortion, and more than 50% of women report resuming sexual activity within 2 weeks, making immediate contraception use crucial to preventing repeat medical abortions.

Australia is lagging behind other nations in this area, Associate Professor Grzeskowiak told InSight+.

“There are studies from Sweden and the United States, and even the UK, showing rates of long-acting reversible contraception use of upwards of 30% [after medical abortion],” he said.

“There’s a recent study from New Zealand, which showed that following an intervention to promote long-acting reversible contraception, they were able to get [use] as high as 50–60% of those undergoing a medical abortion.

“So, when you put that in context of [our findings] at 12%, we know that’s well off the mark in terms of what the international evidence is telling us.

“It’s challenging – if a doctor is having a consultation that’s related to early medical abortion, they’re trying to squeeze a lot of information in. Trying to add information about contraception in on top of that is going to be a difficult thing to do,” he said.

“The other issue that does come up is the potential mismatch between people who may provide early medical abortion but might not be providers of long-acting reversible contraception.

“We need to make sure that there are opportunities and support to enable anyone who wants to be trained up to be able to provide or insert implants and intrauterine devices (IUDs). [LARCs] can then be recommended as an effective method by the person who is providing early medical abortion, who could then follow through by prescribing and inserting that device.”

One glaring gap is the lack of Australian guidelines on abortion care – a gap the Royal Australian and New Zealand College of Obstetricians and Gynaecologists (RANZCOG) is hoping to fill in the not-too-distant future.

“We’re developing a training pathway in sexual and reproductive health, and a substantial portion of that involves training in abortion care,” she said.

Those guidelines may still be 1–2 years away, however.

“[There is evidence] that free access to long-acting reversible contraception has a significant impact on the uptake of LARCs after abortion, and also on contraception continuation,” she told InSight+.

“There’s some data coming out of Canada as well, showing that it is very effective to provide free contraception after abortion, and it will reduce the chance of a woman coming back for repeat abortion.

“Cost is a significant disincentive [for women], as is having to return to have a device inserted.

“It’s important that we look at how we can improve this in Australia. It would be good, for example, to do cost effectiveness studies on providing free LARCs after abortion, in terms of preventing future unwanted pregnancies.”

Grzeskowiak and colleagues may have underestimated total contraception use, they acknowledged.

“As data on oral contraceptives not listed by the [Pharmaceutical Benefits Scheme (PBS)], copper IUDs, and vaginal rings were not available, and contraceptives supplied directly by health clinics or within hospitals are not always included in PBS data, we underestimated total contraception use,” Grzeskowiak and colleagues wrote.

“Further, we assessed subsequent early medical abortions, but not surgical abortions. Finally, we cannot be certain that dispensed medications were used, or determine whether women changed their contraceptive method during the study period.”

Associate Professor Grzeskowiak told InSight+: “This means we would have also underestimated the impacts of contraceptive provision on repeat medical abortions. If anything, the 60-70% reduction in repeat early medical abortion we saw among those dispensed LARC is likely to be even greater, highlighting the significance of our findings for driving improvements in policy and practice.”

When an early medical abortion prescription is written, one for hormonal contraceptives should also be given