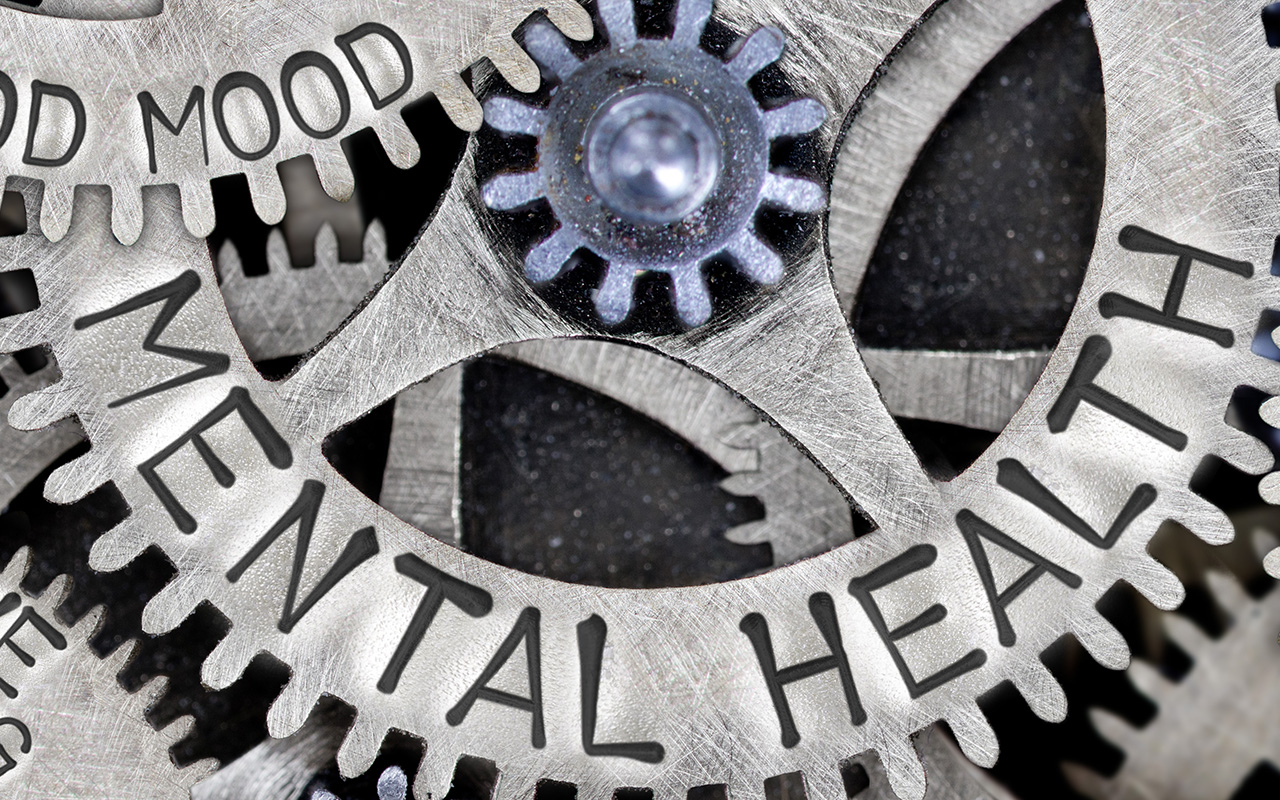 Psychiatry and mental health reform: time for a change of paradigm

NOW is the time for the mental health sector to “change its paradigm”, say Victorian experts welcoming the recent boost in funding.

Professor Suresh Sundram, Head of the Department of Psychiatry, School of Clinical Sciences at Monash University, told InSight+ that the current funding boost and drive for reform was an ideal opportunity for the mental health sector.

“Let me be controversial here,” he said. “[Psychiatry has focused on] a generic, symptomatic palliation of patients and their symptoms and their issues.

“We need a paradigm which is able to put psychiatry in the same ballpark as many other areas of medicine.”

Professor Sundram said palliation was no longer acceptable treatment for many cancers, with the community demanding that cancers are aggressively treated and cured.

“It’s now time for the community to demand the same of psychiatry and mental health,” he said. “It would be fantastic if the Royal Commission [into Victoria’s Mental Health System] began that process, but then it is up to government and the sector to be able to transform current practice.”

In addition to the 2020 funding boost for the Victorian mental health system, further investment was expected to be announced with the release of the Royal Commission into Victoria’s Mental Health System (RCVMHS) final report. The report will be tabled on 2 March, 2021, ahead of an historic joint sitting of the Victorian Parliament.

Professor Patrick McGorry, Professor of Youth Mental Health at the University of Melbourne and Executive Director of Orygen, said now was the time to put the sector on a “wartime footing”.

“People’s lives and futures are depending on this. We are in the midst of dealing with a shadow pandemic of mental ill-health overwhelming and already broken system, so we can’t afford to just say ‘let’s plan carefully, let’s take our time and get it right’,” Professor McGorry told InSight+.

“That is not the way we approached COVID-19, and it’s not the way we have approached other major crises or emergencies in public health. And the worsening plight of the mentally ill has been revealed by the Royal Commission as a cumulative disaster, compounded now by the shadow pandemic which has added another substantial layer of unmet need.”

He said a “revolution” was needed to ensure that evidence-based care was delivered.

“It is going to take a military-style, can-do attitude to make it happen,” he said.

In transforming the mental health system, Professor McGorry said the sector had to set its sights on the areas in which it was possible to make the most difference.

“I have argued for more than 20 years that you can transform the system by focusing on the teenage and young adult group, where all the new cases emerge from,” Professor McGorry said. “Shifting the boundary of youth mental health services from 18 to 25 years and heavily funding this reform is a key step that Australia has successfully begun.”

“If you want to reduce the burden of mental illness, you have to build early intervention into the system so that you are not always chasing your tail.”

Professors McGorry and Sundram were responding to a Perspective, published in the MJA, which welcomed the funding boost but warned of challenges in human resources, leadership and change management capacity and stakeholder engagement.

“Like sudden heavy rain on degraded soils after drought, such an inundation is welcome, but not without its own risks and challenges,” wrote Associate Professor Steven Moylan, Clinical Director at Barwon Health.

“The pace of this [funding] change and the other challenges involved must be managed carefully by system leaders to ensure that the intended reform occurs and results in provision of better care to the community,” he wrote.

“We know there is a relative shortage of psychiatrists to be able to provide the care required for the relative burden of psychiatric illness across the country. That translates also into psychology, into other allied health professions, into nursing professions and into the emerging discipline of lived experience too,” he said.

He suggested that workforce shortages in psychiatry could be partly traced back to medical schools, noting that young medical practitioners were often not encouraged to pursue psychiatry.

“There hasn’t really been a determined effort, in my view, to encourage young medical practitioners to come into psychiatry,” he said. “When I first entered psychiatry, I was one of 29 people in Victoria trying to enter psychiatry training. And there were 32 positions.

“And I can compare and contrast that to my surgeon friends in other areas, which have significantly more demand.”

Professor McGorry acknowledged that workforce shortages would be a significant issue, but again emphasised the need for “wartime” tactics.

“We have been waiting for this to happen for 15–20 years and, of course, workforce shortage is going to be a huge issue, but why don’t we take an almost wartime approach to it?” he asked. “If you are fighting a war, you mobilise, train and equip the army pretty quickly – that is exactly what we must do here. We have done exactly this in responding to the pandemic.”

Psychiatry resident and acting president of the Victorian Association of Psychiatry Trainees, Dr Benjamin Veness said the workforce shortage was one of the most difficult problems to address due to the long lag time between leaving medical school and completing the psychiatry training program, which usually adds up to at least seven years full-time.

“That particular lever can’t be pulled overnight,” he said, noting that the present shortage had been forecast by the federal government in 2016. “The best we can do is to increase the number of training places and make them as attractive as possible, with good job prospects at the end.”

Dr Veness added that it was important to expose medical students and prevocational doctors to a wide range of positive training experiences in psychiatry.

“We don’t just want them to get a taste of an adult inpatient acute psychiatry unit, which is unfortunately all that a lot of people get exposed to,” he said. “That is just such a narrow slice of the work that is done in psychiatry.”

Exposure to work in prisons, community clinics, and drug and alcohol counselling would be helpful in giving young doctors a more accurate sense of the scope of the specialty, Dr Veness said.

He welcomed Victoria’s 2020 announcement that it would implement mandatory terms in psychiatry for Victorian pre-vocational doctors.

“I am hopeful that that might lead to some really positive increases in interest in psychiatry training in Victoria, and there are certainly opportunities for other states and territories to do the same,” Dr Veness said.

All experts interviewed by InSight+ said they were optimistic about the future of mental health care in Victoria and across the nation.

Professor McGorry said the current alignment between the federal and Victorian governments was an important step towards national reform.

“The reason mental health care has been so bad in Australia is because the bulk of the people who need mental health care have fallen between what the federal government will fund – which is basically primary care – and hospitals, which is what the state governments fund. So, there is nothing in the middle; we call it the ‘missing middle’,” Professor McGorry said.

He said that governance changes and the empowerment of the mental health system within the broader health care system was a significant step, so mental health was not “sidelined” in the acute hospital system.

9 thoughts on “Psychiatry and mental health reform: time for a change of paradigm”