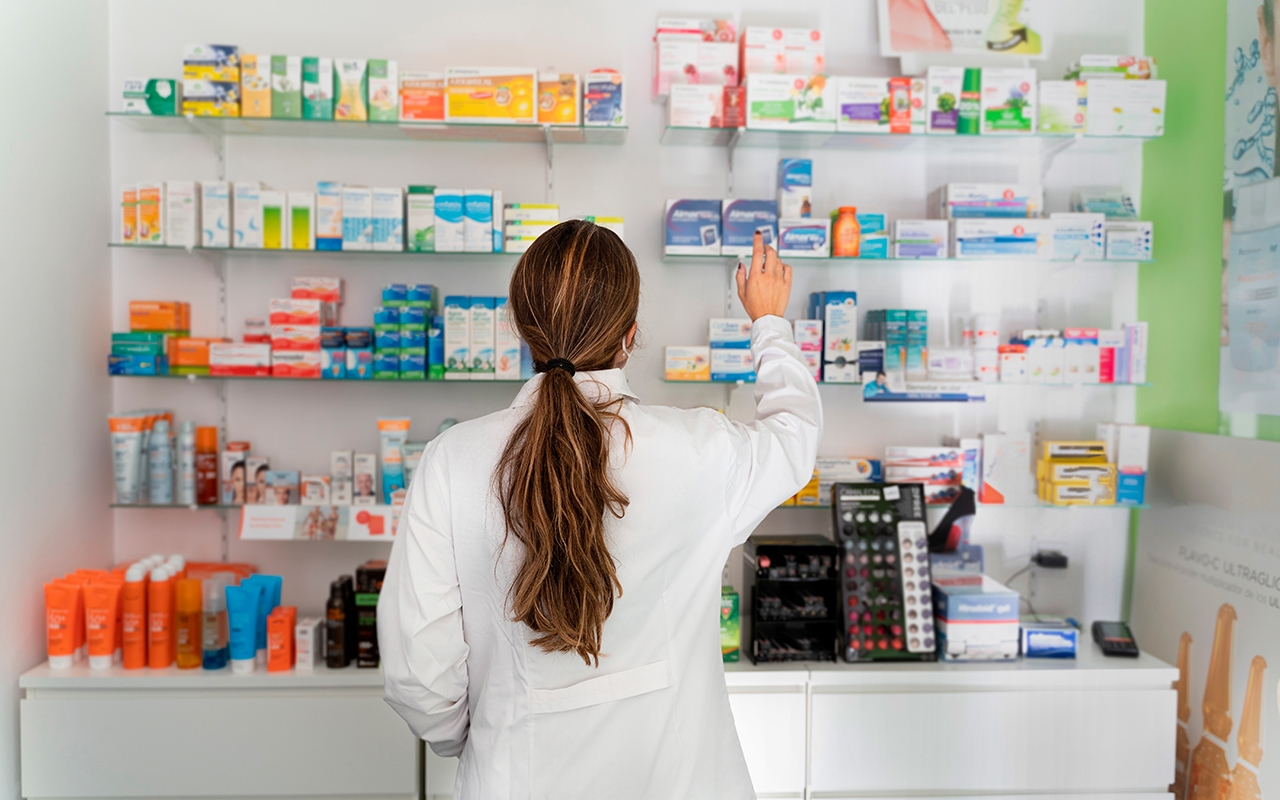 Published in the MJA, researchers from Brisbane, Melbourne, and the UK recruited patients at 14 general practices who had recently been discharged from seven public hospitals in southeast Queensland (Royal Brisbane and Women’s, Caboolture, Redcliffe, The Prince Charles, Princess Alexandra, Logan, Queen Elizabeth II).

There were 177 patients in the control group and 129 in the intervention group of the Reducing Medical Admissions into Hospital through Optimising Medicines (REMAIN HOME) trial. The intervention group had a comprehensive face-to-face medicine management consultation with an integrated practice pharmacist within 7 days of their hospital discharge, followed by a consultation with their GPs and further pharmacist consultations as needed.

The primary outcome of the study was the rate of unplanned, all-cause, hospital re-admissions during the 12 months following discharge from hospital. By 12 months follow-up, although there had been 282 re-admissions among the 177 control patients compared with 136 among the 129 intervention patients, this difference was not statistically significant. However, ED presentation incidence and combined re-admission and ED presentation incidence were significantly lower for the intervention patients. The estimated incremental net cost benefit of the intervention was $5072 per patient, with a benefit‒cost ratio of 31:1.

“As the incidence of re-admissions was significantly lower at 30 days, additional intervention by pharmacists and GP teams may be required after the initial intervention.”

Freeman and colleagues wrote that drug-related problems identified by the pharmacists during the intervention “particularly poor adherence, are a common reason for patients returning to hospital”.

“GPs having additional clinical information and tacit knowledge about their patients may also be beneficial.

“As the proportions of patients who saw their GP within a week of discharge were similar for both groups (about 60%), lower hospital use was probably more attributable to the consultation with the pharmacist than early GP review.”

Freeman and colleagues concluded that larger scale studies of this model of care were warranted, based on their results.

“Integrating pharmacists into general practice teams to review the medicines management of patients shortly after their discharge from hospital and provide recommendations to GPs can reduce hospital use, resulting in significant cost savings to the health system.”

Every general practice should have an embedded community pharmacist

One thought on “Pharmacists in general practices drop hospital re-admissions”