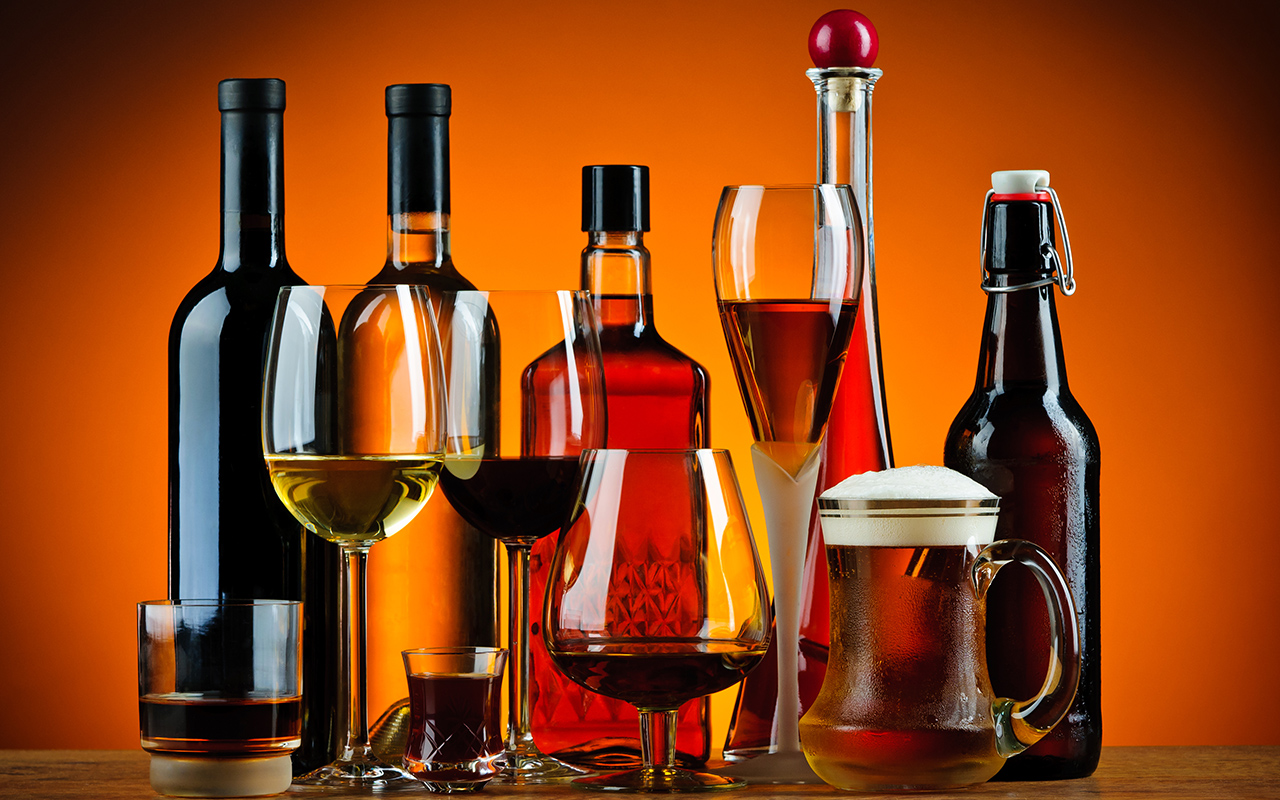 Talking about the booze: keep it simple. Less is safer.

WHEN it comes to alcohol consumption, there’s a simple message to convey to patients: less is better. It’s an important message that clinicians need to share positively, by using the context of improving health and avoiding long term outcomes.

That’s the message from the guideline summary of the National Health and Medical Research Council (NHMRC) 2020 Australian guidelines to reduce health risks from drinking alcohol, published in the MJA.

The 2020 guidelines aim to be less ambiguous than those of previous decades. The recommendations are:

Although the guidelines were released a year ago, according to one of the summary’s authors, Professor Mark Harris, this guideline review is timely for GPs.

“It’s not the sort of thing that’s easy to deal with in telehealth, it really is something that’s better dealt with face to face,” said Professor Harris, from the Centre for Primary Health Care and Equity at the University of New South Wales.

Evidence on alcohol and health has changed significantly since the NHMRC last released guidelines in 2009.

“Evidence linking alcohol to cancer risk has strengthened, particularly at lower levels of consumption. Alcohol is classed as a Group 1 carcinogen by the International Agency for Research on Cancer, with strong evidence of increased risk of seven types of cancer: breast, colon and rectum, pancreas, liver, oesophagus, mouth, and throat and pharynx,” the authors wrote in the guideline summary.

Countries are revising their guidelines down, with the UK and France currently recommending no more than 10 or 11 standard drinks per week.

To reduce confusion, the guidelines also don’t discriminate between men and women.

“The amount of harm from drinking at somewhat higher levels is a bit different between males and females. But at these lower levels, there isn’t much difference. So, we tried to keep the message clear and simple. Same message for everyone,” Professor Harris explained.

It’s important to note that the guidelines aren’t about recommending abstaining.

“We are not saying that people should never drink. We’re saying that lower alcohol consumption is less risky,” Professor Harris said.

According to Professor Michael Farrell, Director of the National Drug and Alcohol Research Centre, it all comes down to the risks people are willing to take.

“The big challenge we have is the gap between what we assess as risks and what the population perceives to be a risk. There’s a huge gap,” he said.

For involuntary environmental toxins, there are tight guidelines to keep the risk of dying at no more one in a million.

However, as the new guideline summary states, people choose to drink alcohol despite knowing the risk.

“The 2009 guidelines … used drinking thresholds that would limit lifetime (absolute) risk of dying from an alcohol-related cause to less than one in 100 — similar to the lifetime level of risk of driving a car (data from the United States),” they wrote.

The 2020 guidelines have a similar goal.

“The committee retained the aim to ascertain the upper level of drinking that would limit lifetime (absolute) risk of dying from an alcohol-related cause to less than one in 100,” the authors stated.

When it comes to higher levels of alcohol consumption, there is more likelihood of acute harms such as liver injury and heart rhythm problems. However, it can be harder to relate to the risks for lower level drinking. Although there are some statistics from the guideline review that might help doctors have the conversation with their patients.

“For example, the risk of breast cancer in women increases by 12% per additional standard drink (10 g ethanol) per day, with elevated risks apparent from an average of one standard drink per day,” the authors wrote.

When clinicians are educating patients with this information, it helps to relate it to a condition they have.

“There are very clear messages around alcohol consumption and raised blood pressure. There are aspects of health that are very clear and unambiguous. Clinicians often try not to go in broadly, but they try to focus and have a link through a stated condition,” Professor Farrell advised.

Professor Harris hopes these new clearer guidelines will make it easier for GPs to communicate with their patients.

“We need to try to keep the message as clear and simple for our patients. The most important message is about the long term effects. On the balance of evidence, keeping your consumption to 10 drinks a week or less is the way to achieve that,” he concluded.

5 thoughts on “Talking about the booze: keep it simple. Less is safer.”