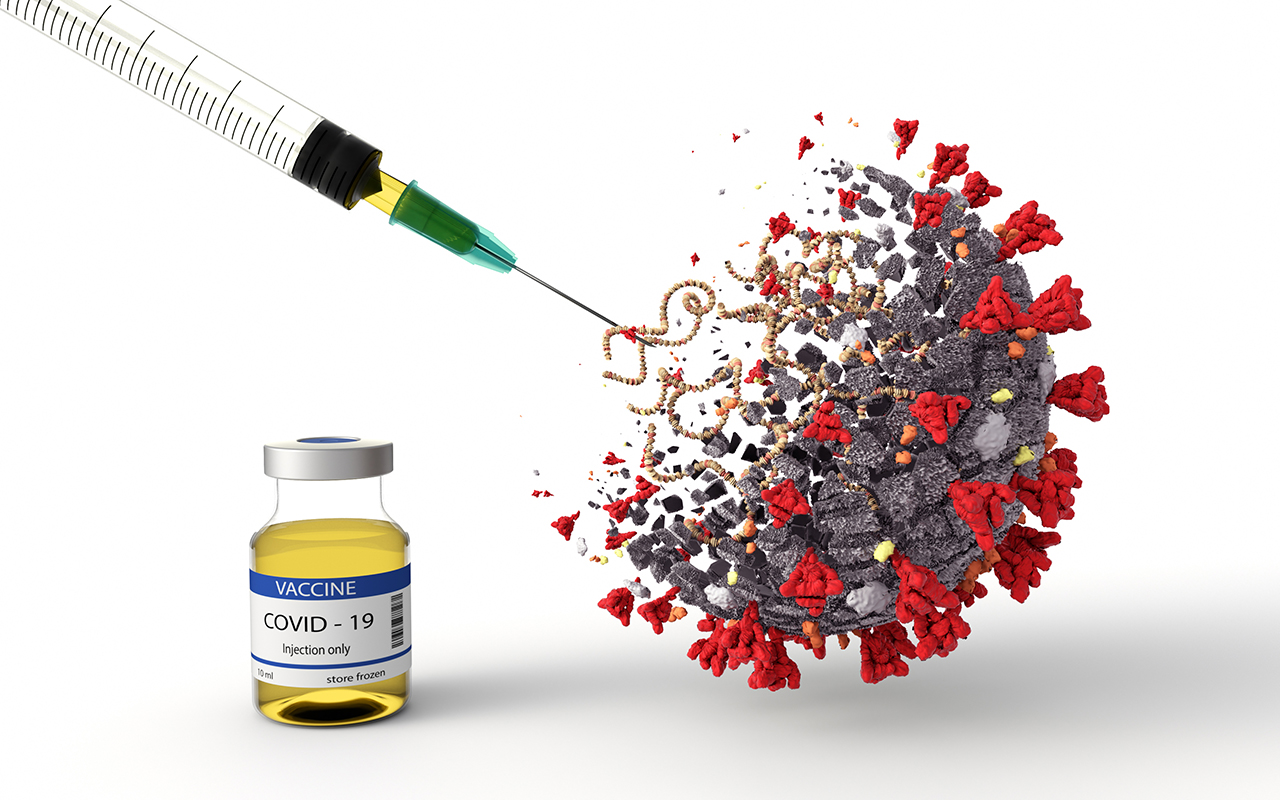 Wealthier nations should pay a COVID-19 vaccine tax as part of the price they pay to manufacturers, to ensure a fairer distribution of the vaccine to poorer nations, argues a political scientist published in the Journal of Medical Ethics. Taxation is fairer than the current donation model because it better reflects the ability of a country to pay, and it would boost the coffers of efforts such as COVAX – the international initiative dedicated to buying and distributing vaccines for the world’s poorest – according to Andreas Albertsen of Aarhus University, Denmark. “For every vaccine bought, a fraction of the price paid for the vaccine is set aside to create a fairer vaccine distribution. Under the vaccine tax scheme, the selling firm is responsible for transferring the money raised in this way to COVAX,” he explains. While the manufacturers would be responsible for paying the tax, they would be in a strong position to make the buyers cover this expense, he points out. This would ensure that every purchasing country would also contribute to more equitable global distribution of the vaccines. The contribution would be proportional to how much they spend on vaccines for their own populations. If the fraction of the purchase price were set at 1%, for example, ten vaccines would be redistributed to low income countries for every 1000 vaccines purchased, he suggests. “The fairest version of the vaccine tax may be a progressive one, where the fraction allocated for COVAX is higher for high-income countries than for middle-income countries. It could also be considered fair to exempt low-income countries from the tax,” he adds. COVAX could stipulate that it will only buy vaccines from companies complying with the tax. Similarly, patent legislation could be changed to include a clause requiring all applicants to adhere to the vaccine tax rules, he suggests. Another option might be to make public funding for vaccine research conditional on participation in the vaccine tax scheme.

A survey of people seeking or providing maternity care in Australia conducted in early 2021 has found that only around 18% of doctors and 6% of midwives said they would recommend pregnant women have the COVID-19 vaccine. At the time the survey was conducted, pregnant women in Australia were not routinely recommended to receive the COVID-19 vaccination. The survey also found that 54% of practitioners were unlikely to recommend vaccination for breastfeeding women, despite Australian guidelines recommending the vaccine at the time. The survey also found that around 35% of the women of childbearing age said they would not receive the vaccine when it became available. Recruitment for the survey was undertaken through parenting and health professional social media sites and professional college distribution lists. A total of 853 completed responses, from women of childbearing age (n = 326), maternity care providers including doctors (n = 58), midwives (n = 391) and midwifery students (n = 78). Personal intention to be vaccinated ranged from 48% to 89%, with doctors working in the maternity sector being most likely and women of childbearing age least likely. Doctors and midwifery students were significantly more likely to recommend the vaccine to pregnant women in their care than midwives. Fewer doctors (2%) felt that women should wait until breastfeeding had concluded before being vaccinated compared with 24% of midwives and 21% of midwifery students. More than half of the midwives (53%) had concerns about the COVID-19 vaccine for the women in their care compared with 35% of doctors and 46% of midwifery students. The study was published in PLOS ONE. Pregnant women became eligible for vaccination in July 2021, after this survey was conducted.

Research from the University of Glasgow, published in Diabetologia, finds that low energy diets with formula meal replacements are the most effective methods of weight management and remission in adults with type 2 diabetes mellitus, while the findings did not support specific macronutrient diet profiles. The researchers analysed published meta-analyses of which type of diet is best for achieving and then maintaining weight loss in adults with type 2 diabetes mellitus. The researchers collected and systematically reviewed all the relevant publications of diet trial meta-analyses for weight management of people with type 2 diabetes mellitus, and all studies which have reported remissions of type 2 diabetes mellitus. Their analysis found that the greatest weight loss was achieved with very low energy formula diets, used as “Total Diet Replacement” at 1.7–2.1 MJ/day (400–500 kcal/day) for 8–12 weeks, which led to an average 6.6 kg more weight loss compared with food-based low-energy diets (4.2–6.3 MJ/day [1000–1500 kcal/day]). Formula meal replacements were also found to be superior to food-based low energy diets alone, achieving 2.4 kg greater weight loss over 12–52 weeks. The published evidence showed that low carbohydrate diets were no better than higher carbohydrate (low fat) diets for weight loss. For remission of type 2 diabetes mellitus, there are no direct comparisons between diet types, but published studies showed the best remission rates of 46–61% at 12 months with programs that include a formula “Total Diet Replacement” of 830 kcal/day for 12 weeks, followed by a relatively low fat high carbohydrate diet and meal replacements for long term maintenance. With low carbohydrate diets, reported remission rates are much lower at 4–19% of those who tried the diet.