Should we start phasing out commercial tobacco sales? 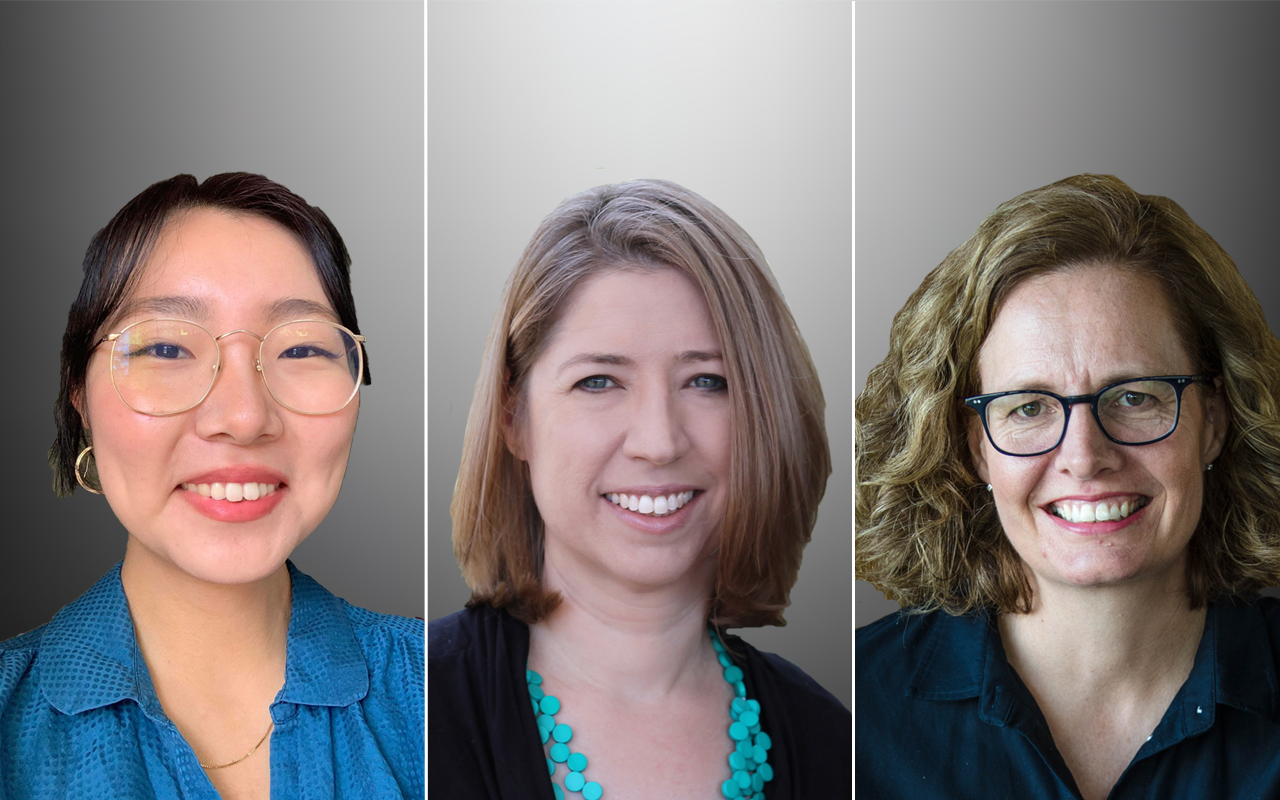 IN 2021, both the Australian and New Zealand governments have flagged making tobacco products less available as a policy goal.

Some local governments in the US have started banning tobacco sales by either a complete immediate sales ban, as implemented in Beverly Hills City and Manhattan Beach City, or by banning sales to anyone born after the year 2000, as in Brookline.

There are good reasons why governments are taking action to reduce the availability of tobacco.

While smoking has decreased substantially over the past 60 years, progress has been slow and every year, a new cohort of young people take up smoking, many of whom will struggle to quit.

In 2019, the National Drug Strategy Household Survey estimated that 12.1% of Australian adolescents and young adults (aged 15–25 years old) reported currently smoking at the time of the survey, with 7.5% smoking daily.

The recruitment of new smokers is a necessary part of the tobacco industry’s business model because maintaining company profits requires them to replace the customers who die, typically from smoking-related diseases at a younger age than they would if they didn’t smoke, or who finally manage to break free from their addiction and quit smoking.

There is also growing recognition that the widespread availability of cigarettes supports tobacco industry efforts to maintain their customer base and recruit new customers (here and here).

How can retail availability of tobacco normalise use for young people?

Research shows that regularly seeing smoking in advertisements, movies, television and social media increases adolescents’ susceptibility to taking up smoking because it normalises the behaviour.

The same may be true for exposure to tobacco retail outlets.

The widespread availability of tobacco in general retail outlets, such as supermarkets and convenience stores, sends the message that tobacco is a normal everyday consumer product.

Being as common as bread or milk in general retail stores may also convey the impression that tobacco is not all that harmful or addictive, unlike other addictive or potentially dangerous substances that are banned or sold only in pharmacies.

A growing body of research shows that proximity to and density of tobacco retail outlets is associated with youth smoking. When young people regularly see others buying and smoking tobacco, their risk of experimenting with smoking and becoming addicted increases.

Should tobacco be sold as a regular consumer good?

As profit-driven businesses, tobacco retailers are incentivised to sell as many cigarettes as possible. For example, Cignall franchisees must achieve “a volume of over 125 000 sticks of cigarettes per month”.

Reducing the number of tobacco retail outlets is a viable policy option for governments to protect youth from an addictive and deadly product. It is also likely to have a beneficial effect on adult smoking by reducing triggers to purchase cigarettes for people trying to quit smoking.

In 2010, Santa Clara County aimed to reduce youth exposure to tobacco by requiring tobacco retailers to obtain an annual permit to sell any type of tobacco product. Following this, there was an immediate reduction in the number of stores selling tobacco. In 2013, Hungary reduced the number of tobacco retailers from 42 000 to 7000 government-licensed retailers who are overseen by a new government-owned organisation.

How could tobacco availability be reduced?

Since 1 October 2021, Australians are required to obtain a doctor’s prescription to obtain e-cigarettes containing nicotine, with local supply restricted to pharmacies. These recent changes to access nicotine vaping products in Australia raises questions about the appropriateness of the current widespread availability of smoked tobacco products from general retail outlets.

The New Zealand Government is currently considering restricting smoked tobacco sales to pharmacies, with modelling showing this would likely reduce smoking prevalence. Other options that have been proposed include a government agency that would directly manage how tobacco is supplied, limiting the overall amount of tobacco that can be imported into a country for retail distribution, penalising the tobacco industry if smoking prevalence targets are not met, or ending commercial sales.

Findings from a recent survey shows there is substantial public support for phasing out tobacco retailing in Australia, with 64% of participants agreeing that 10 years was a fair timeframe within which to achieve this.

Commencing a staged phase out of tobacco retailing could provide a useful next step to achieve a smoke-free Australia.

Tianze Sun is a PhD candidate researching adolescent substance use at the University of Queensland’s National Centre for Youth Substance Use Research.

Associate Professor Sheleigh Lawler is with the University of Queensland’s School of Public Health, with research interests in understanding and intervening on health behaviours.

5 thoughts on “Should we start phasing out commercial tobacco sales?”