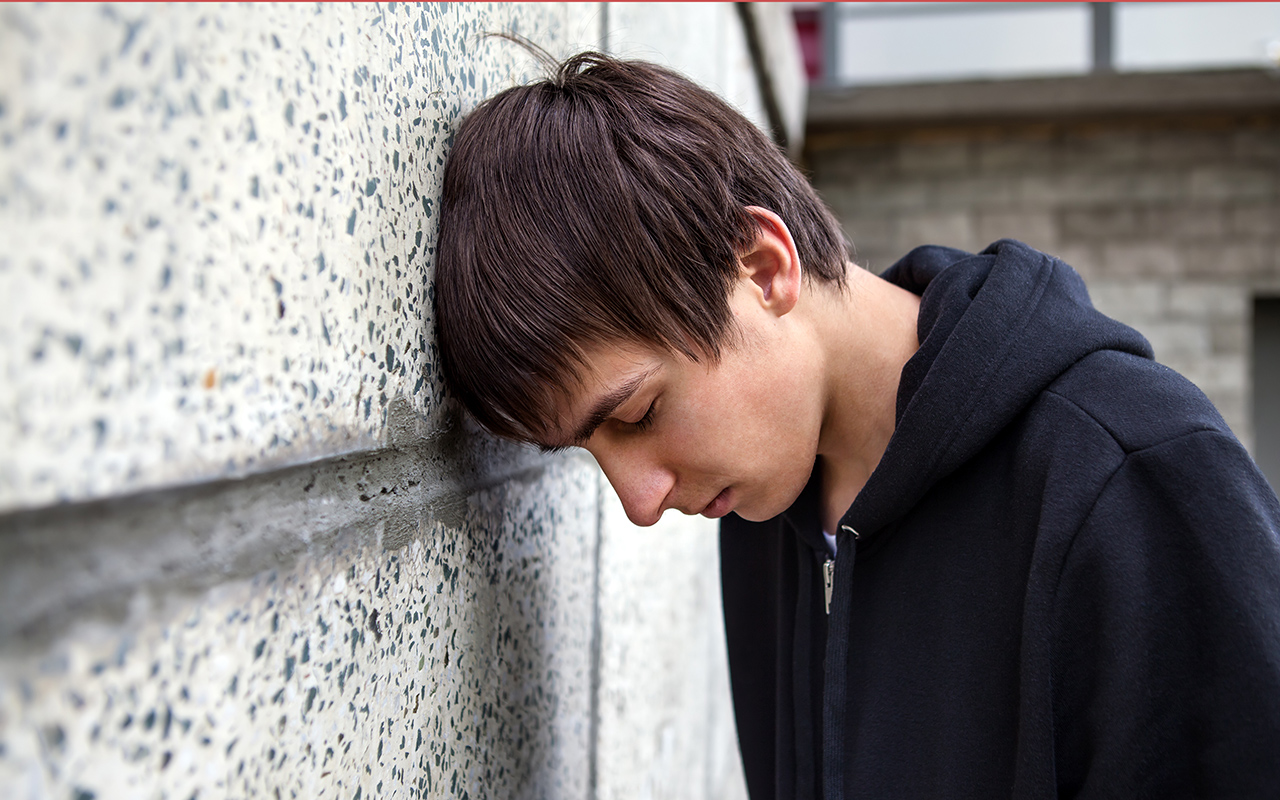 A FOUNDING director of headspace says the organisation is the “front door” for youth mental health care in Australia, with more than 150 centres across the country. Yet many who walk through that door found there was “nowhere to go” once inside.

Professor Ian Hickie, co-Director of the University of Sydney’s Brain and Mind Centre, was commenting on sobering research which found the majority of young people who access mental health services through headspace centres experience no measurable long term improvement in function.

The findings, published in the MJA, have sparked calls for urgent restructuring and investment in youth mental health services, including vital access to second-tier multidisciplinary specialist care for hundreds of thousands of young Australians with complex cases.

“[At present] they might see a registered psychologist or a youth worker – people who are good with relatively simple forms of care – but at least 50% of people coming through headspace need to see people with much greater clinical skill,” Professor Hickie said.

Headspace began as a major federal government investment in primary care-based youth mental health in 2006, in response to evidence that young people weren’t accessing mental health care. At headspace, youth with subthreshold symptoms – those that do not meet the full criteria for a Diagnostic and Statistical Manual of Mental Disorders (DSM) axis 1 disorder – could access mental health, alcohol and other drug, primary care, and vocational services.

However, Professor Hickie said pathways were never developed for patients with complex needs.

“It was assumed at the time that the specialist services would grow, but the cavalry has never arrived,” he said.

Professor Hickie was the senior author on the latest study, which mapped the trajectories of social and occupational functioning for 1510 people aged 12–25 years attending two headspace centres at the University of Sydney.

The study found two in three young people with emerging mental disorders did not experience meaningful improvement in social and occupational functioning during 2 years of early intervention. The largest group, 49%, had deteriorating and volatile trajectories.

Those with worse trajectories tended to be less well to begin with; for instance, having a history of hospitalisation and comorbidities.

“The whole point of early intervention is to change young peoples’ trajectories toward maximising social, economic and education participation in the long term,” Professor Hickie said.

“But the data shows that this model of care alone – a simplistic brief psychological model – does not deliver good long term functional outcomes, and it’s not been built to do it.”

Professor Hickie called on the federal government to lead reform of the sector, with state cooperation.

“The federal government must make multidisciplinary care services for youth mental health financially attractive,” he said. “We cannot afford for headspace to be run as a rather generic and at times low skilled entity.”

Professor Pat McGorry AO, another headspace founding director, and Executive Director of Orygen, said the findings of the latest study were “sobering”.

Professor McGorry told, in an exclusive MJA podcast, a “second tier” to headspace was long overdue to cater for the 65% of people who accessed the service but needed more specialised care.

“These are the people with early signs of quite serious eating disorders, psychosis, emerging bipolar and more severe forms of depression that’s not responding to a few sessions of psychological intervention and antidepressants,” he said.

“The only option for those people is to get worse and worse until they get into life-threatening situations and then end up in emergency departments.”

Professor McGorry, who gained international acclaim for his work in early psychosis, said the model his team pioneered in Melbourne could be expanded to accommodate the full range of more complex cases of mental dysfunction.

“This early intervention platform should now be rapidly installed across the nation as an overdue back-up system for assisting the hundreds of thousands of ‘missing middle’ young people, currently locked out of state government services, yet manifestly unable to benefit from primary care alone,” he wrote in his editorial.

Professor McGorry painted a bleak picture of the mental health workforce at present, telling the MJA podcast the system had “imploded across the country”.

“There’s got to be a sense of urgency here,” he said. “In our services in North Western Melbourne we have 1000 young people on our waiting list.

“We have 100 vacancies but with the borders shut and a complete lack of entrepreneurial spirit in terms of recruitment and retention, we’re struggling to find the people,” he added.

A spokesperson for the Department of Health said the government remains committed to headspace, investing in the building of ten new centres at the last budget.

The government is funding an early career program to provide placements for students and graduates within headspace ($22.6 million over 2 years from 2021 to 2022).

It is also funding a “Demand Management and Enhancement Program” to address waiting lists at headspace ($152 million from 2018 to 2025), the spokesperson said.

“In terms of mental health care, the efficacy of headspace reported is broadly similar to other mental health treatments, including antidepressants,” the spokesperson said.

Nevertheless, the Department is currently undertaking an independent evaluation of the national headspace program, due to report in May 2022, which will include consideration of patient outcomes, the spokesperson said.

The authors of the latest MJA study said their findings demonstrated the dynamic nature of youth mental health disorders, where an individual’s trajectory can “oscillate between health and disorder as a function of vulnerability and protective and treatment factors”.

Professor Hickie said this showed the need for a “measurement-based” approach to care, using information technology (IT) to tailor treatments to an individual’s outcomes.

“If we were setting headspace up now, we would have IT-coordinated entry to care,” he said. “We wouldn’t rely so much on the real estate; we would use much more technology to make sure kids went to the right place in the first place, and a lot of kids would go straight into specialist care.”