When is food a medicine? 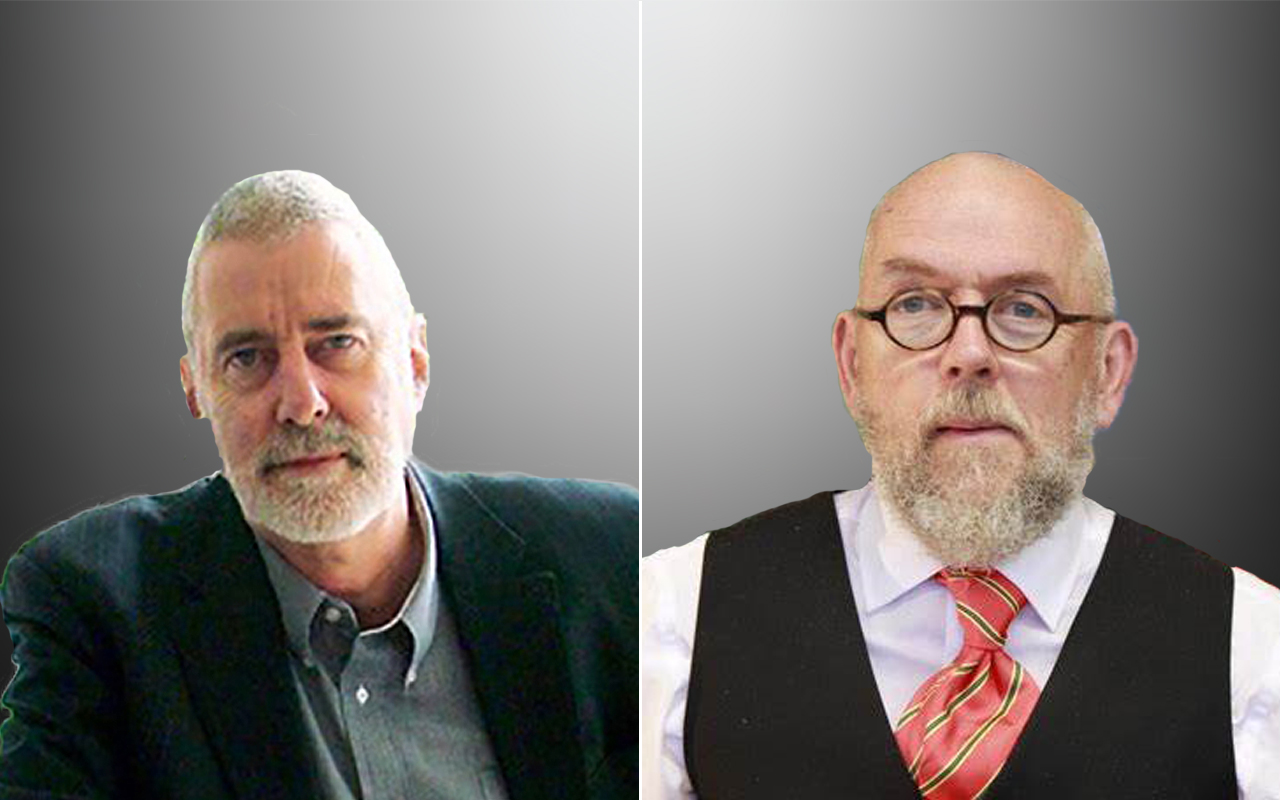 “Let food be thy medicine and medicine be thy food.”

THIS statement, attributed to Hippocrates, is commonly misquoted. It cannot be found in the more than 60 texts known as The Hippocratic Corpus (Corpus Hippocraticum). It is also a misconception; Hippocratic doctors differentiated food from medicines.

Food for special medical purposes is defined as food formulated for individuals who have special medically determined nutrient requirements or whose dietary management cannot be completely achieved without the use of the food. They are intended to be used under medical supervision.

We are unaware of any evidence that the first two conditions apply to the above products. In addition, these products are sold to consumers over the internet, which contradicts their intended use of being under medical supervision.

Furthermore, medical foods can be self-declared by the sponsor without any pre-market assessment by FSANZ or other authorities as to whether regulatory requirements have been met. The Standards also have contradictory clauses concerning claims and use under medical supervision.

“A claim in relation to food for special medical purposes must not: (a) refer to the prevention, diagnosis, cure or alleviation of a disease, disorder or condition …”

But clause 2.9.5–10 says the following statements are required:

“(c) a statement indicating the medical purpose of the food, which may include a disease, disorder or medical condition for which the food has been formulated …”

The latter statement allows direct-to-consumer sales via the internet.

The Therapeutic Goods Advertising Code (No 2) 2018 prohibits sponsors of medicines from referring to cancer, mental illness, and others serious forms of disease. Standard 2.9.5 provides no restrictions on advertising claims.

Complaints about medical foods have been dealt with by different regulators in different ways. Souvenaid was initially promoted as “for the treatment of mild Alzheimer’s disease”. It is formulated as a drink containing omega-3 fatty acids, vitamins, minerals, and other nutrients. One month’s supply costs around $166.

In 2013, a complaint about Souvenaid was sent to the TGA, who sent it on to the NSW Food Authority. A follow-up article highlighted the discrepancies in advertising standards between foods and medicine but no outcome resulted. Souvenaid now makes a more subtle but still misleading claim that it “nutritionally supports memory function in early Alzheimer’s disease”. This claim is not in accord with World Health Organization guidelines and a 2020 Cochrane review.

In 2019, Neurofolin was promoted as a “food for special medical purposes for the dietary support of depression management”. It contained L-methylfolate calcium. Ironically, listed medicines containing the same ingredient, such as L-5MTHF (ARTG no: 270098), have an indication requirement: “Product presentation must not imply or refer to mental illnesses, disorders or conditions”. A complaint about Neurofolin was sent to the TGA in 2019.

Following a consultation, the TGA eventually declared the ingredient of Neurofolin (and other folates) to be a therapeutic good if represented as being food for special medical purposes. This curtailed the promotion but did nothing about the underlying problem – food sponsors can self-declare their product a “food for special medical purposes” without any pre-market assessment by FSANZ or other authorities.

Avemar is the most recent case.

It claims to be a “food for special medical purposes for cancer patients undergoing clinical oncological treatments such as chemotherapy, radiation and immune therapies”. The product contains powdered wheat germ extract fermented with baker’s yeast and is sold to consumers and practitioners via the internet. One month’s supply costs $220.

The TGA has provided a Food–Medicine Interface Guidance Tool (FMIGT) to help decide whether a product is regulated as food or medicine. The tool states that a product is not a therapeutic good if there is a relevant standard in the Food Standards Code, regardless of whether the product complies with the standard or therapeutic claims are made.

Accordingly, a complaint about the promotion of Avemar as a food was submitted to Queensland Food Safety Standards and Regulation on 20 August 2021. Ten days later, Queensland Health advised the product was likely to be a therapeutic good and sent the complaint to the TGA. On 13 September 2021 we asked the TGA for an update. We were told via email that the status of this product was “a complex technical–legal matter”, “the subject of an ongoing TGA investigation”, and “we are currently liaising with our partner agencies to decide its status”.

Meanwhile, the promotion of Avemar as a “clinically proven, medical food for cancer patients” continues. This, despite a recent Australian systematic review of Avemar as adjunct therapy in cancer treatment that concluded that its clinical effectiveness has yet to be established.

We argue that FSANZ (and its Board) is primarily responsible for this ongoing double standard in the regulation of therapeutic claims for foods compared with medicines. FSANZ have failed to urge governments to apply pre-market evaluation to “food for special medical purposes”, failed to resolve contradictions in the standard and failed to effectively liaise with the TGA and Medsafe to harmonise trans-Tasman advertising standards across the food–medicine interface.

FSANZ is overseen by the Food Ministers’ Meeting (FMM), previously known as the Australia and New Zealand Ministerial Forum on Food Regulation. The FMM comprises all Australian and New Zealand Ministers responsible for food. We have written to the Victorian Minister for Health, the Hon Martin Foley MP, and the Australian Capital Territory Health Minister, Rachel Stephen-Smith, MLA, asking that food–medicine regulatotory inconsistencies be placed on the agenda of a future FMM meeting.

Dr. Ken Harvey is a Melbourne-based public health physician and consumer advocate. He is currently President of Friends of Science in Medicine and an Honorary Adjunct Associate Professor at Bond University.

Dr. Bruce Baer Arnold is an Associate Professor in the School of Law at the University of Canberra with a particular interest in health sector practice and regulatory failure. He is a coordinator of the Friends of Science in Medicine Regulatory Compliance and Consumer Protection Working Party.

3 thoughts on “When is food a medicine?”