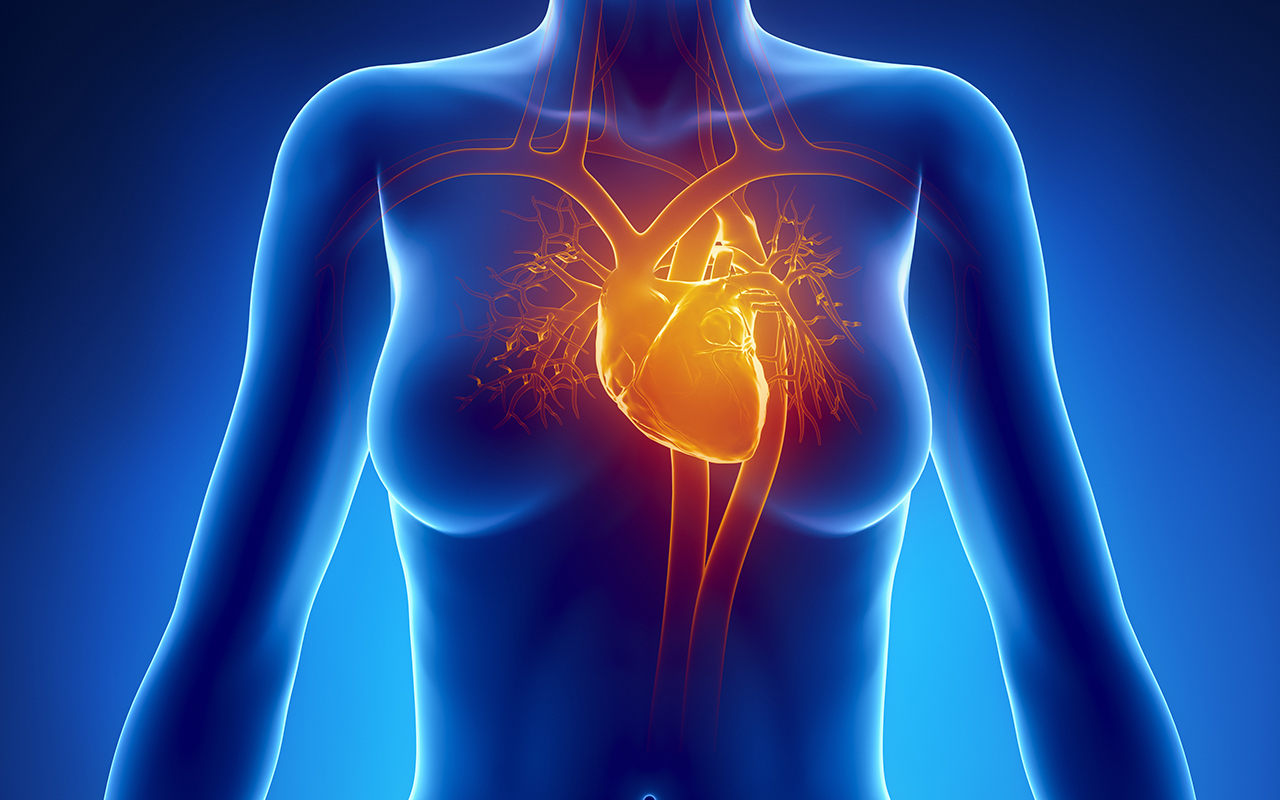 Undertreatment of ACS in women: “this needs to stop”

AUSTRALIAN women with acute coronary syndromes (ACS) are less likely than men to receive evidence-based treatment, according to findings described by one leading international expert as “a huge, huge issue for women”.

Professor Roxana Mehran, Director of the Center for Interventional Cardiovascular Research and Clinical Trials at the Cardiovascular Research Institute at Mount Sinai School of Medicine in New York, told InSight+ in an exclusive podcast that the undertreatment of women in this area was largely down to a lack of data and female participation in clinical trials.

“The disparities continue to remain there, despite all of our education,” she said.

“We’re seeing increasing myocardial infarction in young women, or admissions for younger women presenting with an acute coronary syndromes, and we know that women present differently, they have different triggers, their lesion and their vessels look very different than men.”

Professor Mehran has coauthored an editorial, published in the MJA, in response to research from Bachelet and colleagues, detailing sex disparities in the management of non-ST-elevation ACS between men and women in Australian hospitals.

Professor Clara Chow, a cardiologist at Westmead Hospital and a co-author of the research, told InSight+ that these sex disparities were “no small thing” with no “single simple solution”.

Professor Chow and her colleagues analysed Cooperative National Registry of Acute Coronary care, Guideline Adherence and Clinical Events (CONCORDANCE) registry data for patients diagnosed with non-ST-elevation ACS (NSTEACS) in 43 Australian hospitals during 23 February 2009 – 16 October 2018. They looked for receipt of guideline-based medications and invasive therapies, including cardiac catheterisation and revascularisation, with procedures and outcomes at the 6-month follow-up assessed by telephone interview.

“Smaller proportions of women with coronary artery disease (CAD) than of men underwent coronary artery bypass grafting (110, 10% v 563, 16%) or were prescribed statins at discharge (94% v 96%). Fewer women than men were referred to cardiac rehabilitation (750, 69% v 2652, 75%), including among those who had been revascularised.”

“It might be because there are mechanisms that are more common in women that haven’t really been picked up and differentiated as clearly when we are doing the diagnostic studies.

“Of course, if you do less diagnostic studies in women, compared with men, that’s a big part of the problem as well.”

Professor Chow said the proportion of clinical trial participants who were women (20–30%) was “even more unbalanced than the actual presentation of that disease”.

Professor Chow told InSight+ that communication and recognising differences in the way women and men communicate their symptoms were part of the answer.

“I wonder sometimes if it’s in the way of taking the clinical history, that we don’t account for that properly, in how we communicate with patients,” she said.

“It often comes right back down to that communication.

“I’m not saying that that’s an excuse. But I am saying that we do need to see that people of all diverse backgrounds do communicate differently, and it does probably affect how we make a diagnosis quickly or not.

“One of the things that is occurring here is there is more delay with women [getting treated] compared with men, and maybe we need to somehow more quickly get through all of that complexity of that communication to get to the answer.

“I often tell my residents that you’ve got to base your decisions on objective markers.

“If [the patient has] a raised troponin, and an electrocardiogram abnormality, you’ve got enough [to make a decision]. Whether they tell you their chest pain is exactly typical, or atypical is not going to make the big jump – you need to move on.”

Is there unconscious sexism going on if women are being diagnosed with coronary artery CAD, but still going home undertreated and under-referred?

“I hope not,” said Professor Mehran.

“Why aren’t they going home on guideline-directed medical therapies?

“Why are they getting less statins? Less antiplatelet regimens? We’ll never know the answer to these questions.

“We just have to keep drilling that this needs to stop. Hopefully, we can equalise it and bring [the numbers] up.”

4 thoughts on “Undertreatment of ACS in women: “this needs to stop””